The outbreak began at a market in China and now has spread to at least four other countries. 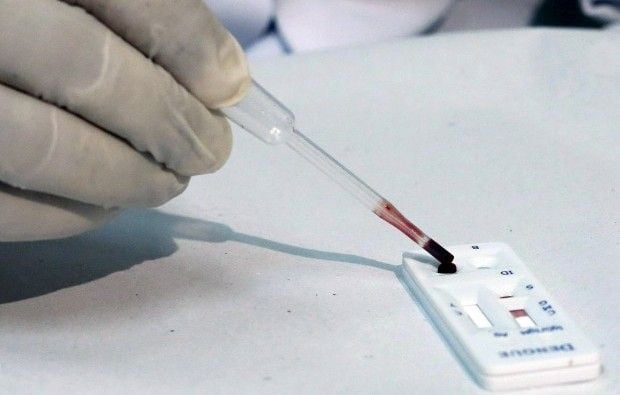 A person in Washington State is infected with the Wuhan coronavirus, the first confirmed case in the United States of a mysterious respiratory infection that has killed at least six people and sickened hundreds more in Asia.

The man is a resident of Snohomish County, Wash., who experienced symptoms after returning from a trip to the region around Wuhan, China, where the outbreak began, The New York Times reported.

He was hospitalized with pneumonia last week, and infection with the coronavirus was confirmed on Monday afternoon. Local officials declined to identify the patient, who was said to be quite ill.

News of the first case in the United States comes amid growing evidence that the virus spreads from person to person, although it is not clear how easily.

The outbreak, which began in a seafood and poultry market in Wuhan, a city of 11 million, is spreading: Patients have been identified in Beijing, Shanghai and Shenzhen, as well as Taiwan, Japan, Thailand and South Korea.

On Tuesday, Chinese authorities confirmed that six people have died of the infection in Wuhan. Nearly 300 cases have been reported to date in China. Many of the patients lived in or traveled to Wuhan.

If you see a spelling error on our site, select it and press Ctrl+Enter
Tags:USAChinacoronavirus