Apple's decision not to proceed with end-to-end encryption of iCloud backups made the FBI's job easier. 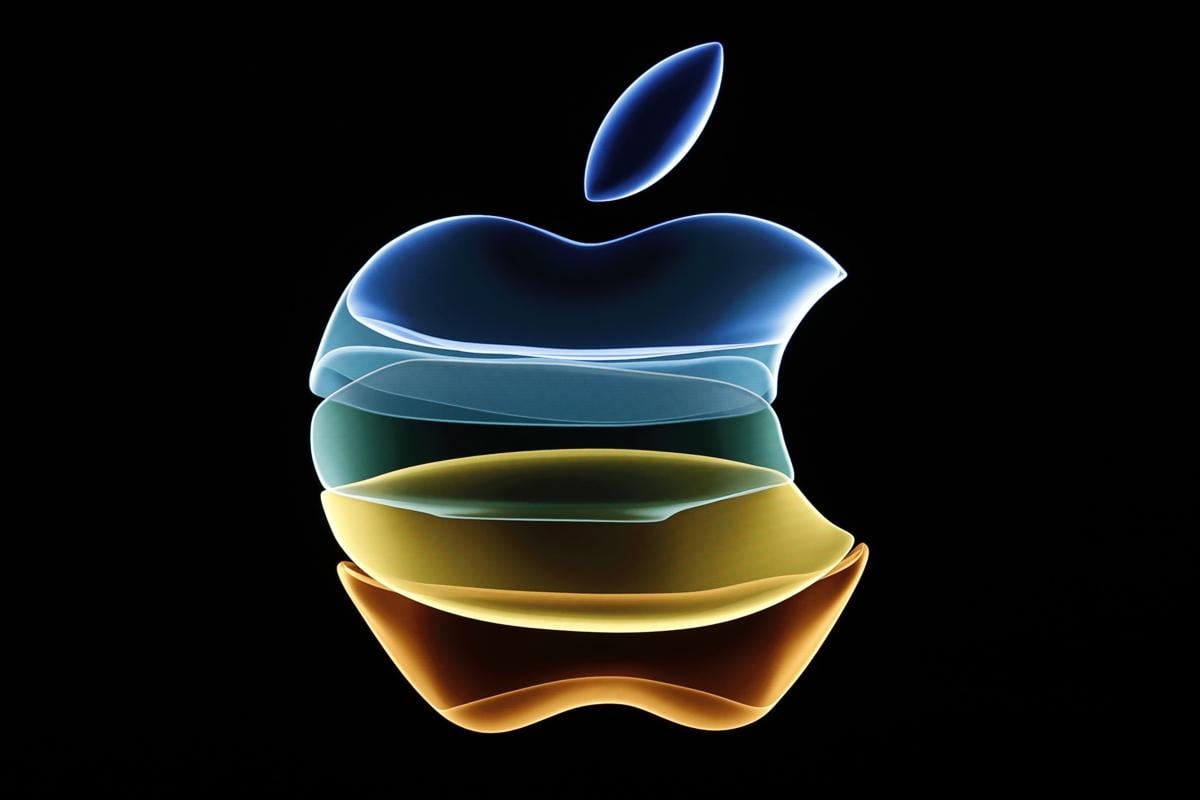 Apple Inc dropped plans to let iPhone users fully encrypt backups of their devices in the company's iCloud service after the FBI complained that the move would harm investigations, six sources familiar with the matter told Reuters.

The tech giant's reversal, about two years ago, has not previously been reported. It shows how much Apple has been willing to help U.S. law enforcement and intelligence agencies, despite taking a harder line in high-profile legal disputes with the government and casting itself as a defender of its customers' information, as reported by Reuters.

Apple's decision not to proceed with end-to-end encryption of iCloud backups made the FBI's job easier.

The agency relies on hacking software that exploits security flaws to break into a phone. But that method requires direct access to the phone which would ordinarily tip off the user, who is often the subject of the investigation.

Apple's iCloud, on the other hand, can be searched in secret. In the first half of last year, the period covered by Apple's most recent semiannual transparency report on requests for data it receives from government agencies, U.S. authorities armed with regular court papers asked for and obtained full device backups or other iCloud content in 1,568 cases, covering about 6,000 accounts.