Deaths from China's new virus rose to 17 on Wednesday with more than 540 cases confirmed. 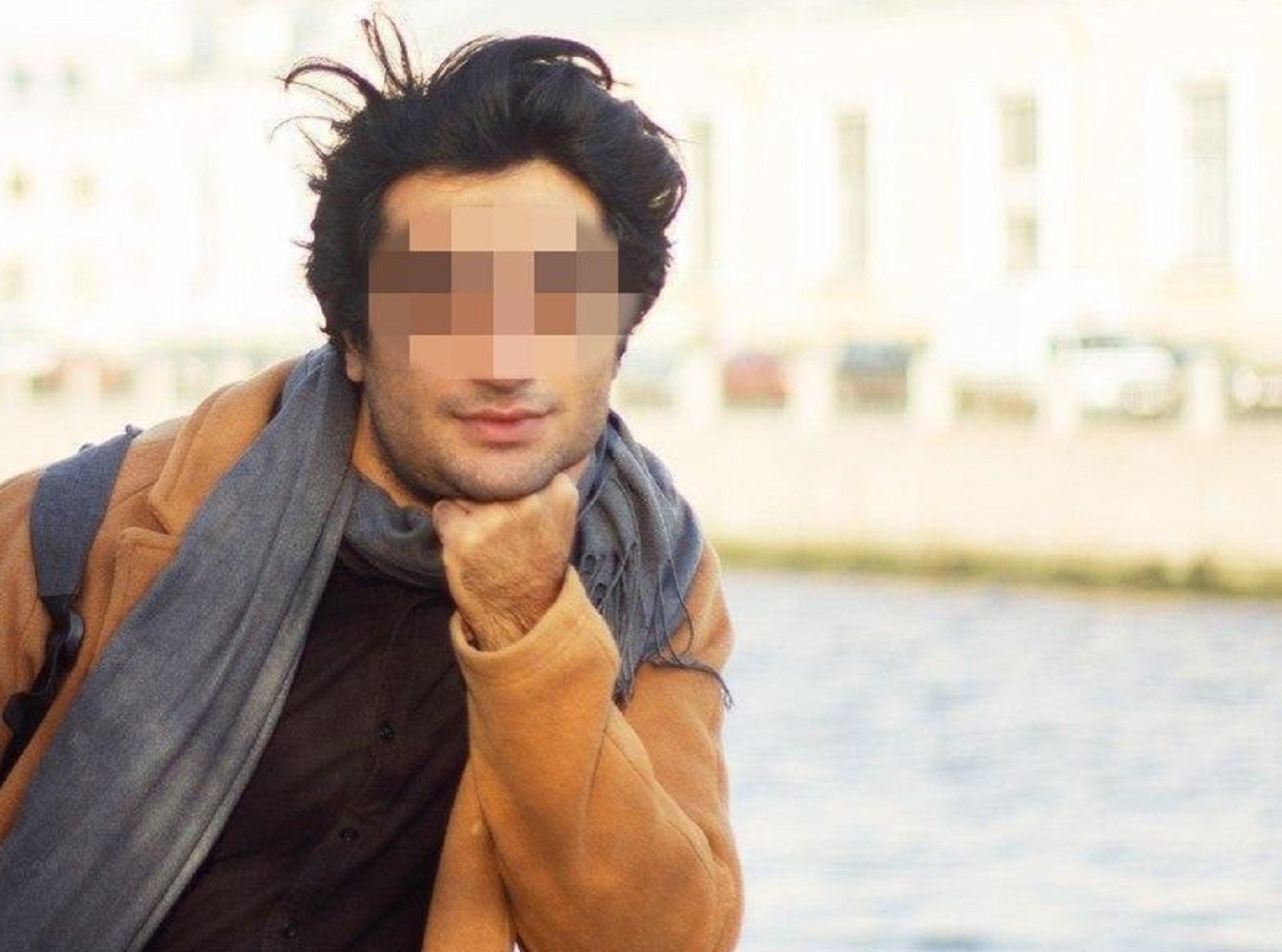 One of them was a citizen of Russia / Photo from Mash

Two individuals have been hospitalized in Russia with suspected symptoms of the new China coronavirus.

One man was sent to a hospital in Moscow, the Mash channel said on Telegram.

He arrived at Moscow's Sheremetyevo Airport on board the plane from Bangkok, Thailand. He felt bad being inside the plane. At the exit, all passengers who travelled with him went through body temperature checks, and the potential patient was taken away by the doctors.

Later, Sheremetyevo Airport's administration reported that he was a Canadian citizen who was diagnosed with food poisoning.

The other man, a citizen of Russia, was hospitalized after arriving at St. Petersburg's Pulkovo Airport from Shanghai, The Moscow Times said. According to media reports, the man had a fever. The Russian was taken out through the staff entrance to the left of the terminal. However, there is no report on his confirmed diagnosis yet.

Russian airports stepped up screenings of travelers from China after hundreds of people were infected in an outbreak of the virus.

Deaths from China's new virus rose to 17 on Wednesday with more than 540 cases confirmed, increasing fears of contagion from an infection suspected to originate from illegally-traded wildlife, Reuters reported on January 22.

The previously unknown coronavirus strain is believed to have emerged from an animal market in central city of Wuhan, with cases now detected as far away as the United States.

If you see a spelling error on our site, select it and press Ctrl+Enter
Tags:RussiaChinaSt.PetersburgMoscowvirusoutbreakcoronavirus