Her Russian boyfriend who had similar symptoms says doctors in St Petersburg earlier told him he was clear. 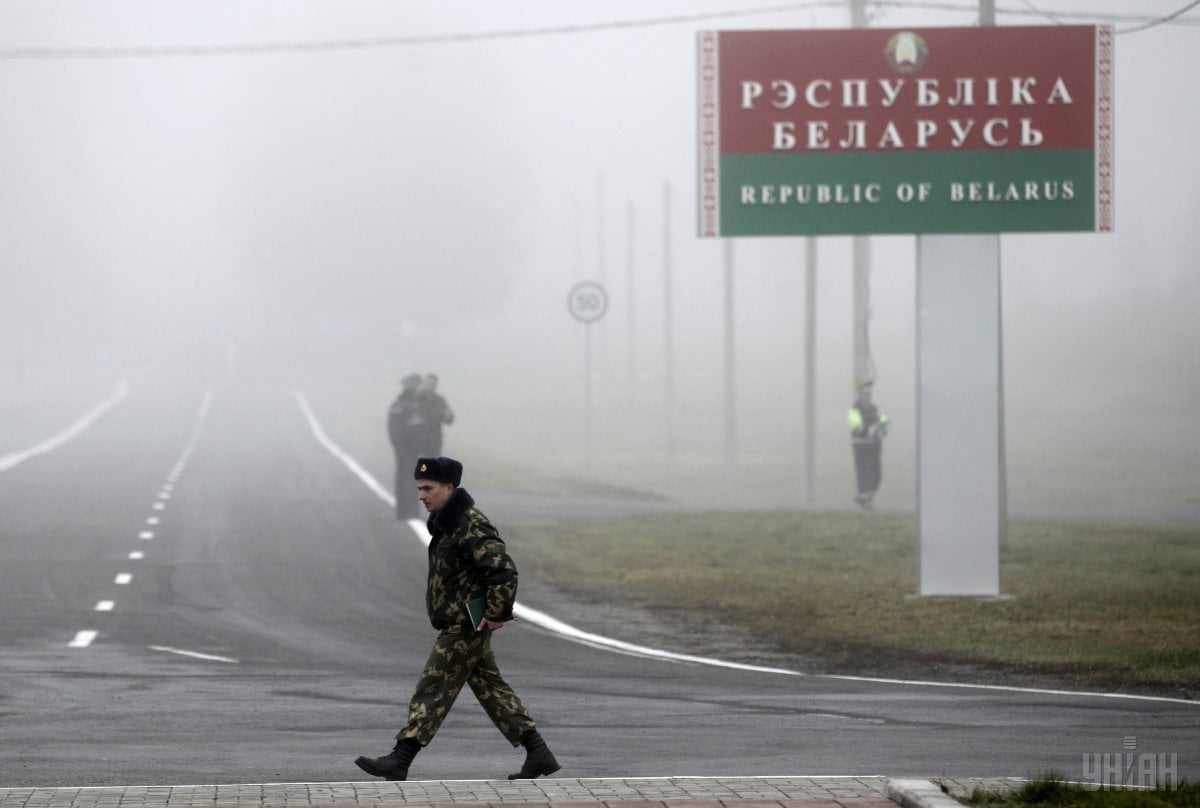 A Russian man and a Belarusian woman, who recently visited China, where an outbreak of a new type of coronavirus is expanding, were hospitalized upon their return – to St Petersburg and Minsk, respectively, as both had fever.

After lab exams showed the coronavirus diagnosis was off the table, the Russian man said his girlfriend had similar, but more pronounced symptoms and that she had been admitted to a Minsk hospital of infectious diseases, RIA Novosti reports.

The woman departed from China two days prior to her boyfriend.

As UNIAN reported earlier, two individuals were hospitalized in Russia with suspected symptoms of the new China coronavirus.

The deathtoll in China rose to 17 on Wednesday with more than 540 cases confirmed, increasing fears of contagion from an infection suspected to originate from illegally-traded wildlife.

The previously unknown coronavirus strain is believed to have emerged from an animal market in central city of Wuhan, with cases now detected as far away as the United States.

If you see a spelling error on our site, select it and press Ctrl+Enter
Tags:RussiaBelarusChinacoronavirus