Open-source and online sleuth Bellingcat has identified Sergeyev as a member of an "elite overseas clandestine-operations" team that is part of GRU unit 29155. 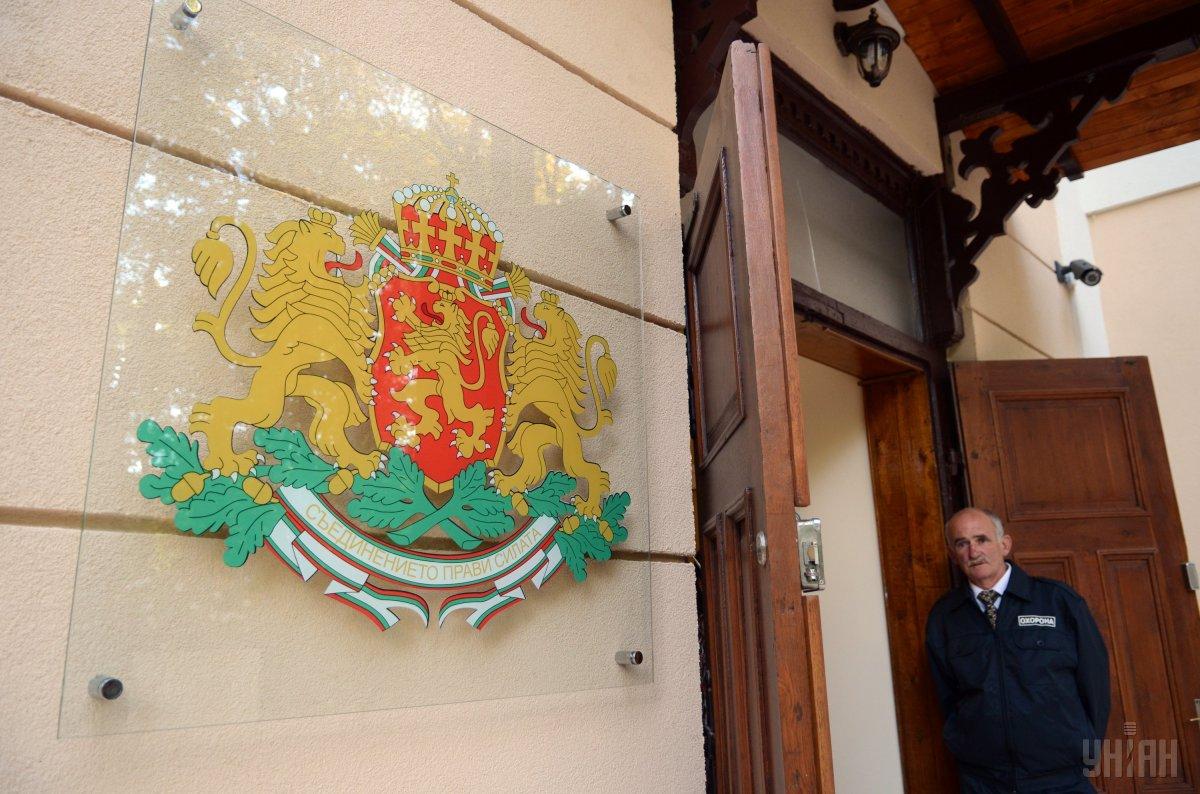 Bulgarian prosecutors have charged three Russians in absentia for the attempted murder of a weapons manufacturer, his son, and the production manager of the company.

Prosecutors said the crimes were committed between April 28, 2015 and May 4, 2015, and targeted Emilian Gebrev, owner of EMCO Ltd., his son Hristo Gebrev, and manager Valentin Takhchiev. All three survived the attacks.

European arrest warrants have been issued for each of the suspects and international arrest and subsequent extradition requests have been registered with Interpol, the prosecutors said.

Notices were also filed with the Schengen Information System, the largest information-sharing platform for security and border management in the EU, they added.

In December, Bulgarian officials said their investigation into the poisonings was focusing on five alleged Russian military intelligence (GRU) agents, including a Russian general who purportedly oversaw an assassination team accused in the 2018 nerve-agent attack in Britain that targeted former Russian spy Sergei Skripal.

Sotir Tsatsarov, the prosecutor-general at the time, said there was evidence that the Russian general, Denis Sergeyev, had also traveled three times in 2015 to Bulgaria using the same false identity, Sergei Fedotov.

His Bulgarian travels coincided with the poisoning of the Bulgarian weapons maker and two other victims.

Open-source and online sleuth Bellingcat has identified Sergeyev as a member of an "elite overseas clandestine-operations" team that is part of GRU unit 29155.

Western intelligence agencies have said the secret unit has been active in Europe for years – and remained undetected until last year – carrying out subversive activities, including coup attempts and assassinations.

"At the heart of the Bulgarian poisoning operation was a team of as many as eight GRU officers – all members of the same unit – who traveled to Bulgaria in the weeks surrounding the poisoning attempt," Bellingcat wrote in a joint investigative report with Germany's Der Spiegel and The Insider, published on November 23.

"Crucially, constellations of teams of three – including Major General Denis Sergeyev – were present in Bulgaria" during both attacks on Gebrev, Bellingcat concluded.

The substance used to poison the three Bulgarians may have been a banned pesticide called Amiton (known in Russia as Tetram), according to the Finnish Institute for Chemical Weapons Convention, whom the Bulgarian arms manufacturer had asked to do tests.

RFE/RL learned two days ago that the Organization for the Prohibition of Chemical Weapons never received a written request from the Bulgarian authorities to examine the substance with which Gebrev was poisoned.

If you see a spelling error on our site, select it and press Ctrl+Enter
Tags:RussiaBulgariachemicalattackGRUprosecutorsmurder