Ministers from 20 countries are to meet in Paris to discuss strategy against Islamic State (IS) militants, the BBC reported on Tuesday. 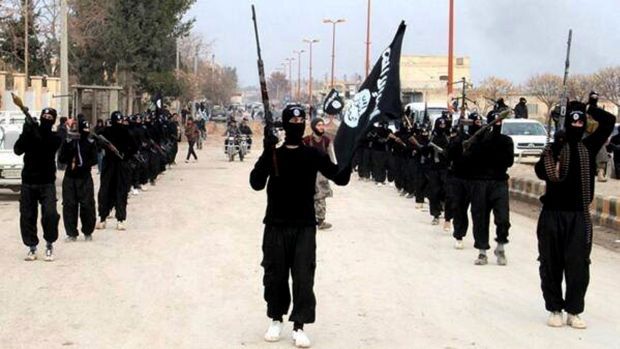 Iraqi Prime Minister Haider al-Abadi will attend, but U.S. Secretary of State John Kerry will miss the meeting after breaking his leg in a cycling accident.

The meeting comes after IS took the city of Ramadi in Anbar, Iraq's largest Sunni province, last month.

Iraq has become increasingly reliant on Shia volunteers to take on IS, raising fears of worsening sectarian tensions.

With coalition air strikes against IS failing to have the impact many had hoped, talk is increasingly turning to Iraq's political terrain, the BBC's Lucy Williamson said from Paris.

As well as discussing the military situation, the meeting in Paris is expected to address threats to cultural heritage, protection of persecuted minorities and the refugee crisis created by the conflict.