U.S. prosecutors believe that the secretary general of the International Federation of Association Football Jerome Valcke ordered the transfer of $10 million to one of the key defendants in FIFA corruption case, U.S. newspaper the New York Times has reported, citing sources close to the investigation. 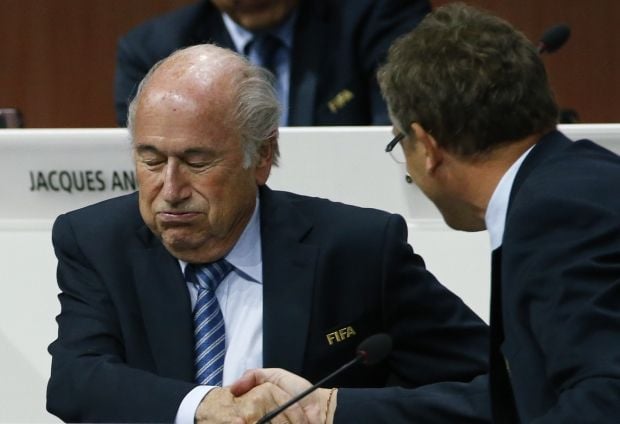 According to the newspaper, Valcke, who is considered a close ally of the FIFA president Joseph Blatter, is referred to in the case file as "a high-ranking official" who in 2008 transferred $10 million in bribes to Jack Warner, the head of the Caribbean Football Union, and other football officials in order to secure their votes for South Africa to host the 2010 World Cup.

In brief comments to the newspaper, Valcke denied his involvement. In turn, South African Football Association (Safa) President Danny Jordaan said that the $10 million transferred were not a bribe but an investment in the development of football infrastructure in the Caribbean.

As UNIAN reported earlier, on May 27 seven high-ranking FIFA officials were arrested in Switzerland on suspicions of involvement in corruption schemes. On Wednesday, FIFA suspended 11 people from all football-related activities, with respect to whom the FBI, Justice Department and the U.S. tax authorities are conducting an investigation.