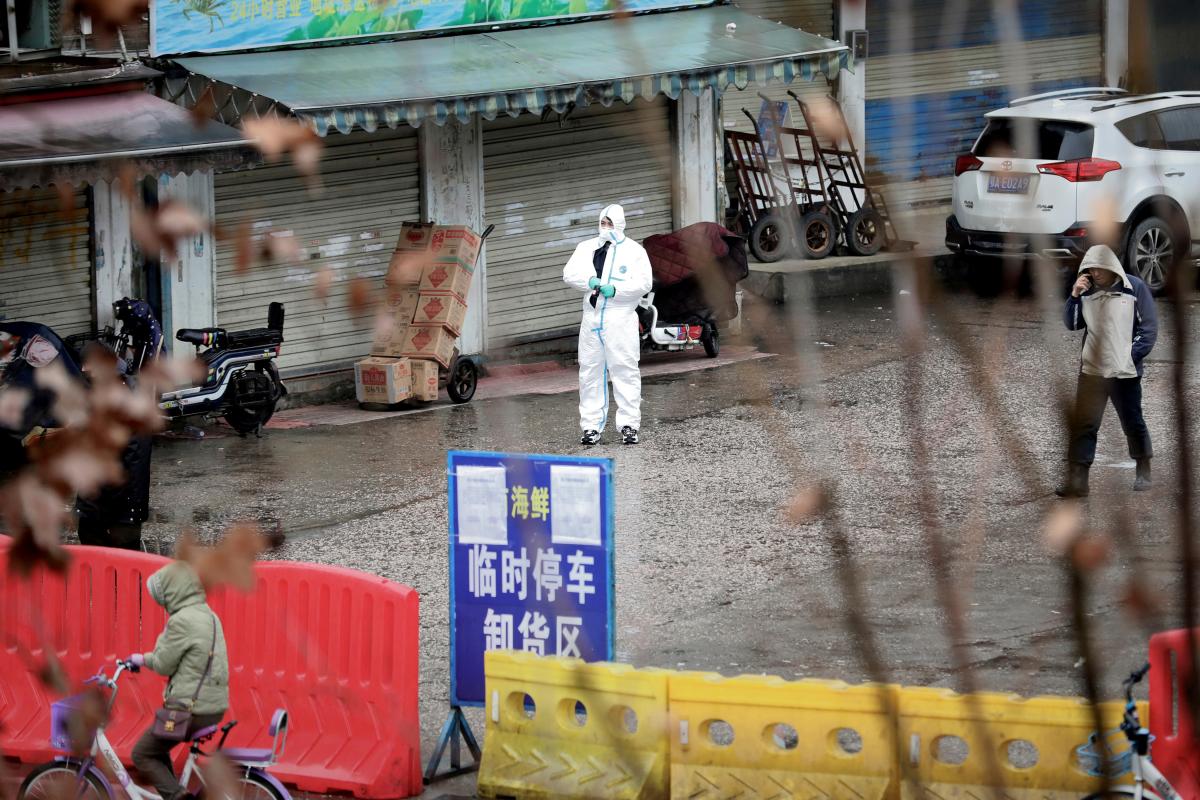 The death toll from China's coronavirus outbreak jumped on Saturday to 41.

More than 1,300 people have been infected globally with a virus traced to a seafood market in the central city of Wuhan that was illegally selling wildlife, as reported by Reuters.

The virus has also been detected in Thailand, Vietnam, Singapore, Japan, South Korea, Taiwan, Nepal, and the United States.

Australia on Saturday confirmed its first four cases, Malaysia confirmed three and France reported Europe's first cases on Friday, as health authorities around the world scrambled to prevent a pandemic.

In Beijing on Saturday, workers in white protective suits checked temperatures of passengers entering the subway at the central railway station, while some train services in eastern China's Yangtze River Delta region were suspended, the local railway operator said.

The U.S. Centers for Disease Control and Prevention said on Friday it had 63 patients under investigation, with two confirmed cases.