The individual is a traveler from Wuhan, China. 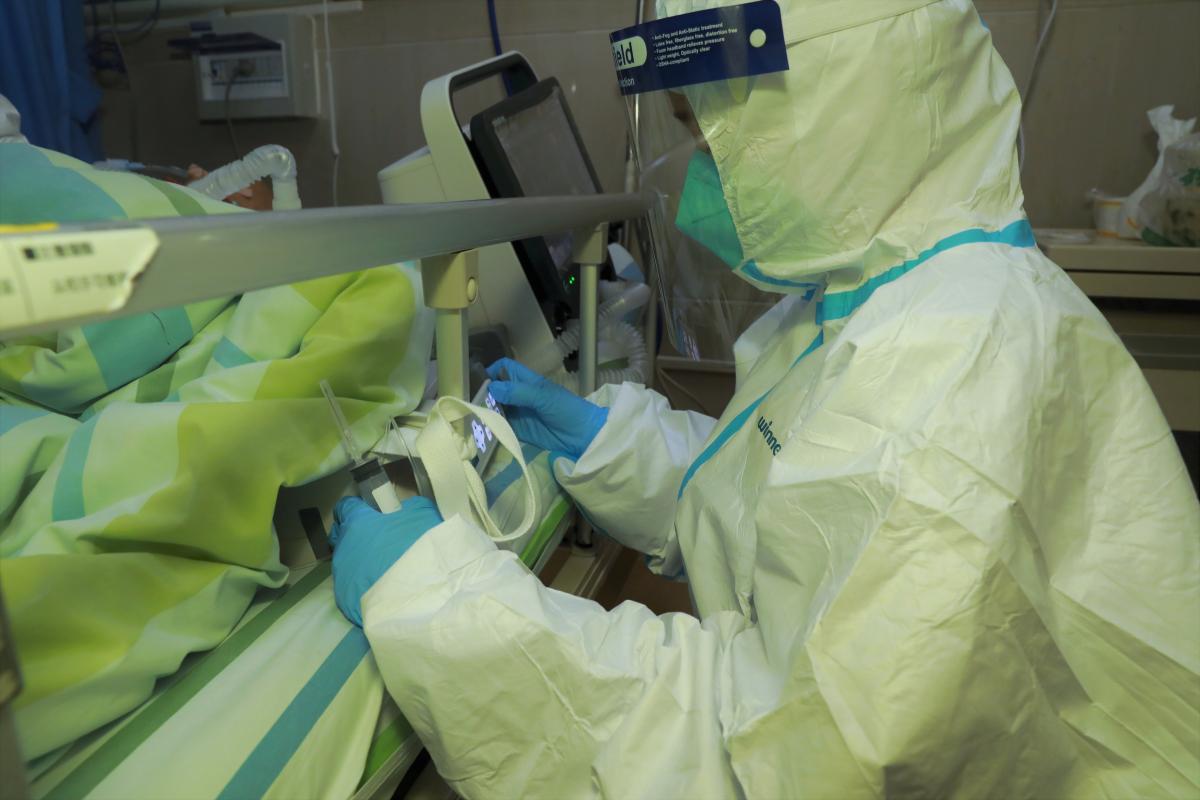 A third case of the new coronavirus has been registered in the United States, in Orange County, California, the county’s health agency said.

The individual, a traveler from Wuhan, China, is in isolation in hospital and in good condition, it said in a statement, Reuters said.

The U.S. State Department has said it will relocate personnel at its Wuhan consulate to the United States and will offer a limited number of seats to private U.S. citizens on a January 28 flight to San Francisco.

More than 2,000 people have been infected with the coronavirus, the vast majority in China, where 56 people have died from it.

A handful of cases have been reported outside China, including in Thailand, Australia, the United States and France, with health authorities around the world racing to prevent a pandemic.

According to Radio Free Europe / Radio Liberty, eight people, all believed to be from China, have been hospitalized in Moscow with a preliminary diagnosis of the coronavirus.

The eight individuals were all suffering from high temperatures, the Russian state-run news agency TASS reported, citing unidentified people in the medical field.

The individuals were part of a group of more than 20 foreigners that arrived in Moscow a few days ago. They were staying in a hotel in northwestern Moscow. It would be the first cases of the novel coronavirus in Russia.

If you see a spelling error on our site, select it and press Ctrl+Enter
Tags:healthChinacoronavirus