Only then, 72 hours after the plane crashed, Iran's supreme leader, Ayatollah Ali Khamenei, did step in and order the government to acknowledge its fatal mistake. 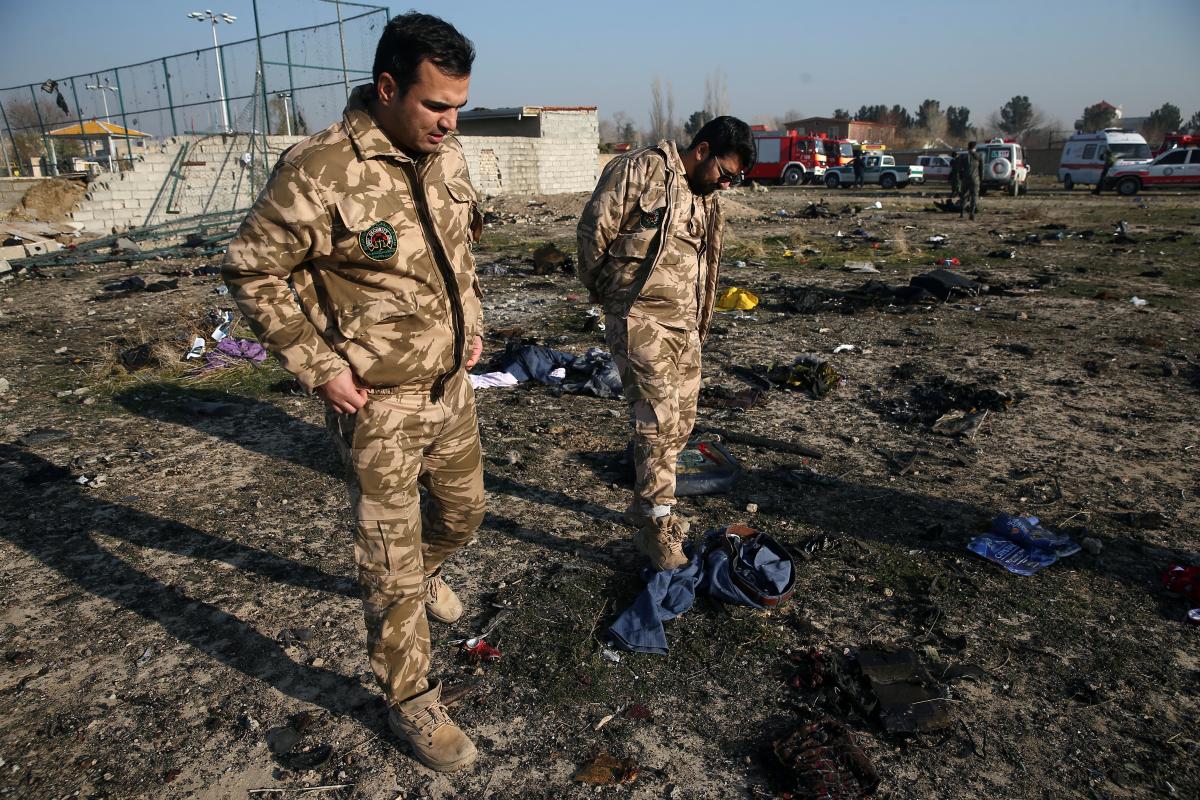 For three days, Iran's military officials knew they had shot down a Ukrainian airliner while the government issued false statements, denying any responsibility.

When a Revolutionary Guards officer spotted what he thought was an unidentified aircraft near Tehran's international airport, he had seconds to decide whether to pull the trigger, according to The New York Times.

Iran had just fired a barrage of ballistic missiles at American forces, the country was on high alert for an American counterattack, and the Iranian military was warning of incoming cruise missiles.

The officer tried to reach the command center for authorization to shoot but couldn't get through. So he fired an antiaircraft missile. Then another.

The plane, which turned out to be a Ukrainian jetliner with 176 people on board, crashed and exploded in a ball of fire.

Within minutes, the top commanders of Iran's Revolutionary Guards realized what they had done. And at that moment, they began to cover it up.

For days, they refused to tell the truth to even President Hassan Rouhani, whose government was publicly denying that the plane had been shot down. When they finally told him, he gave them an ultimatum: come clean or he would resign.

Only then, 72 hours after the plane crashed, Iran's supreme leader, Ayatollah Ali Khamenei, did step in and order the government to acknowledge its fatal mistake.

If you see a spelling error on our site, select it and press Ctrl+Enter
Tags:UkrainemilitaryIranUIAplanecrashPS752downing