All passengers and crew survived the hard landing. 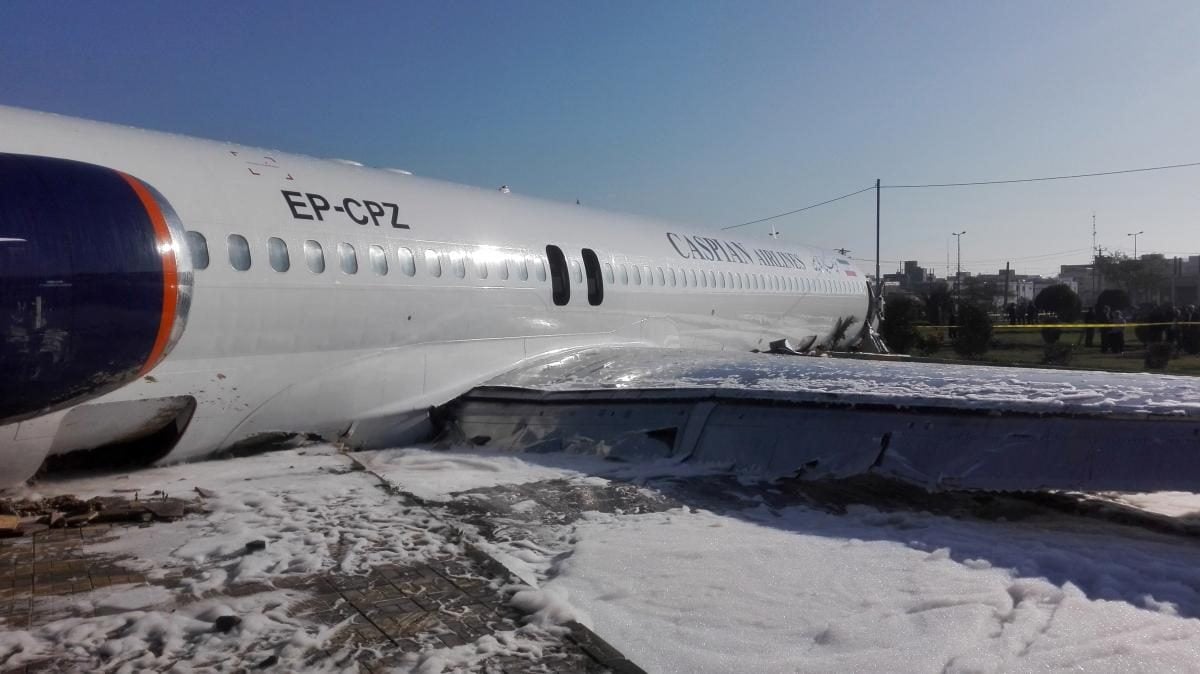 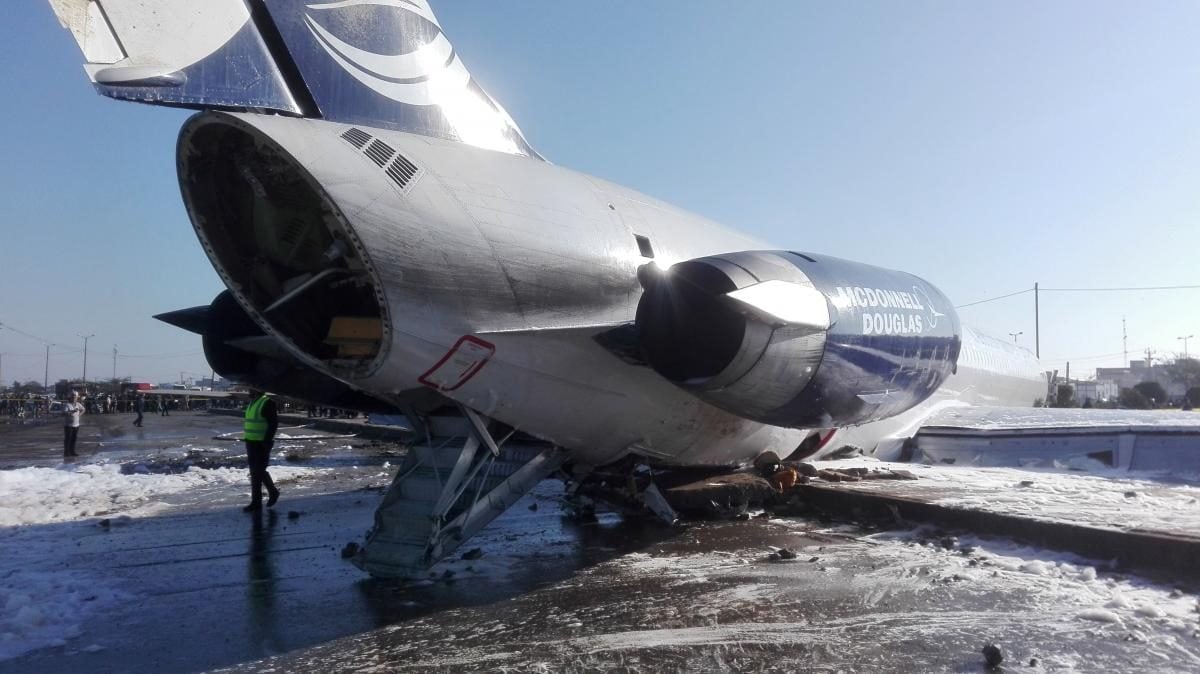 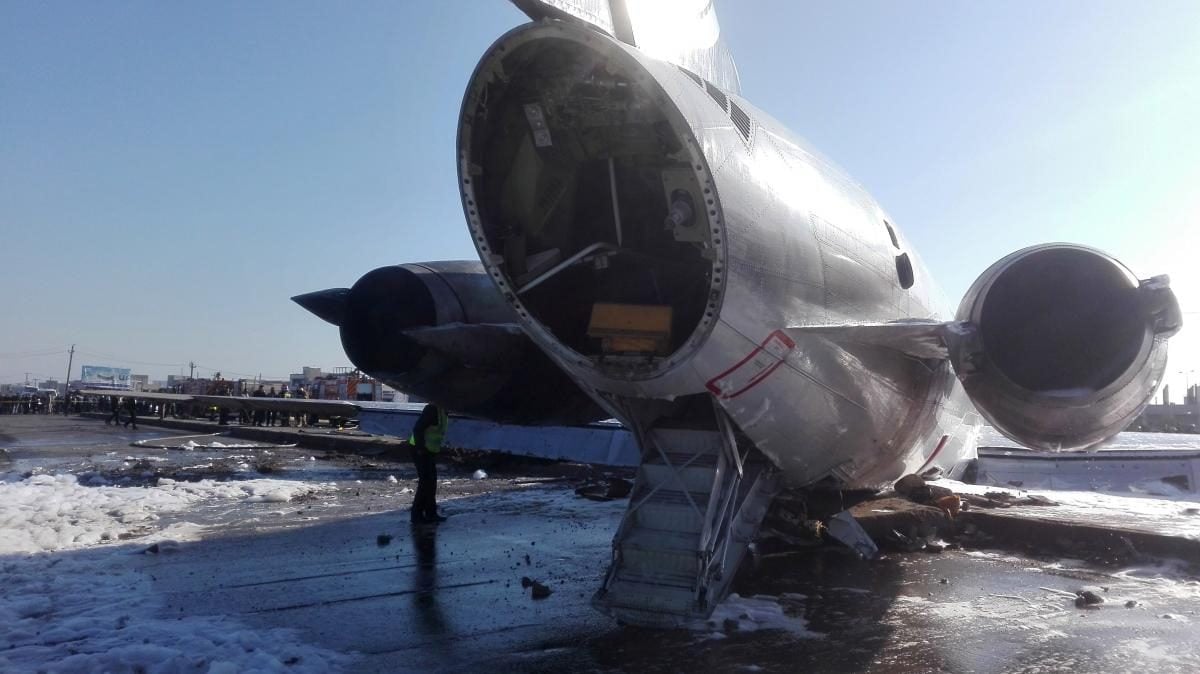 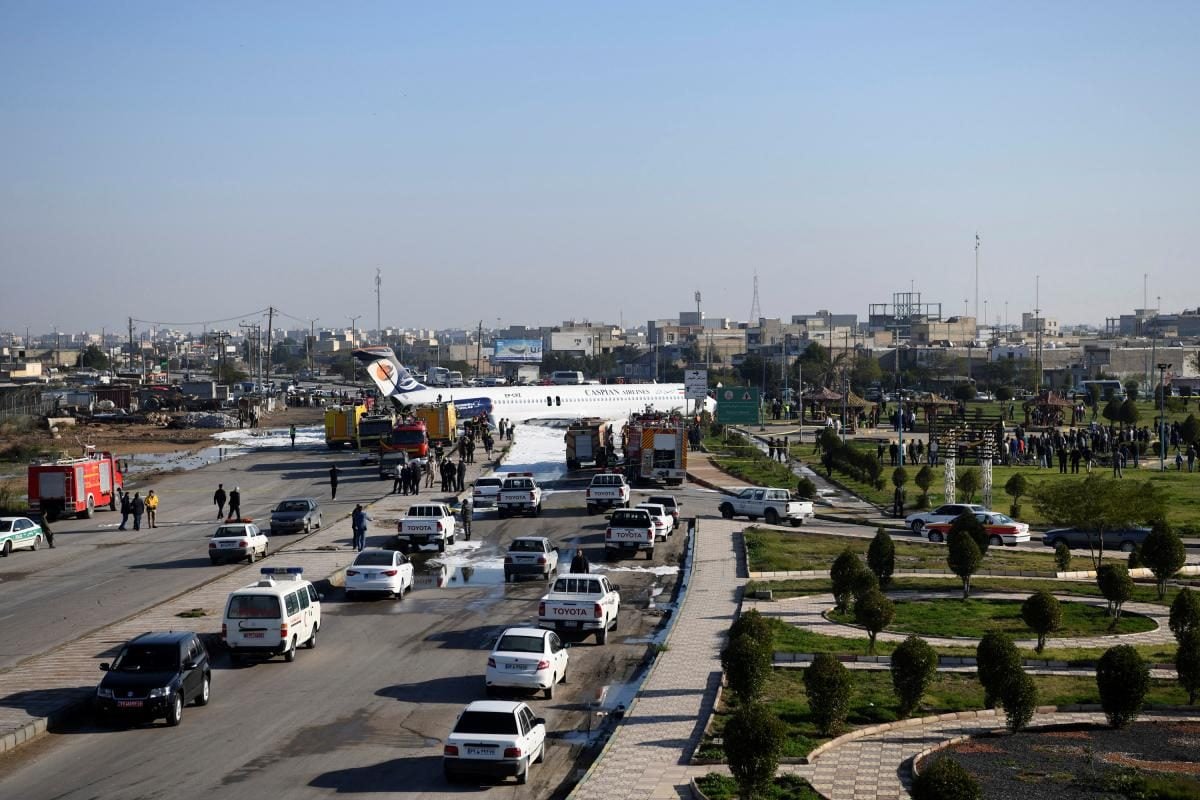 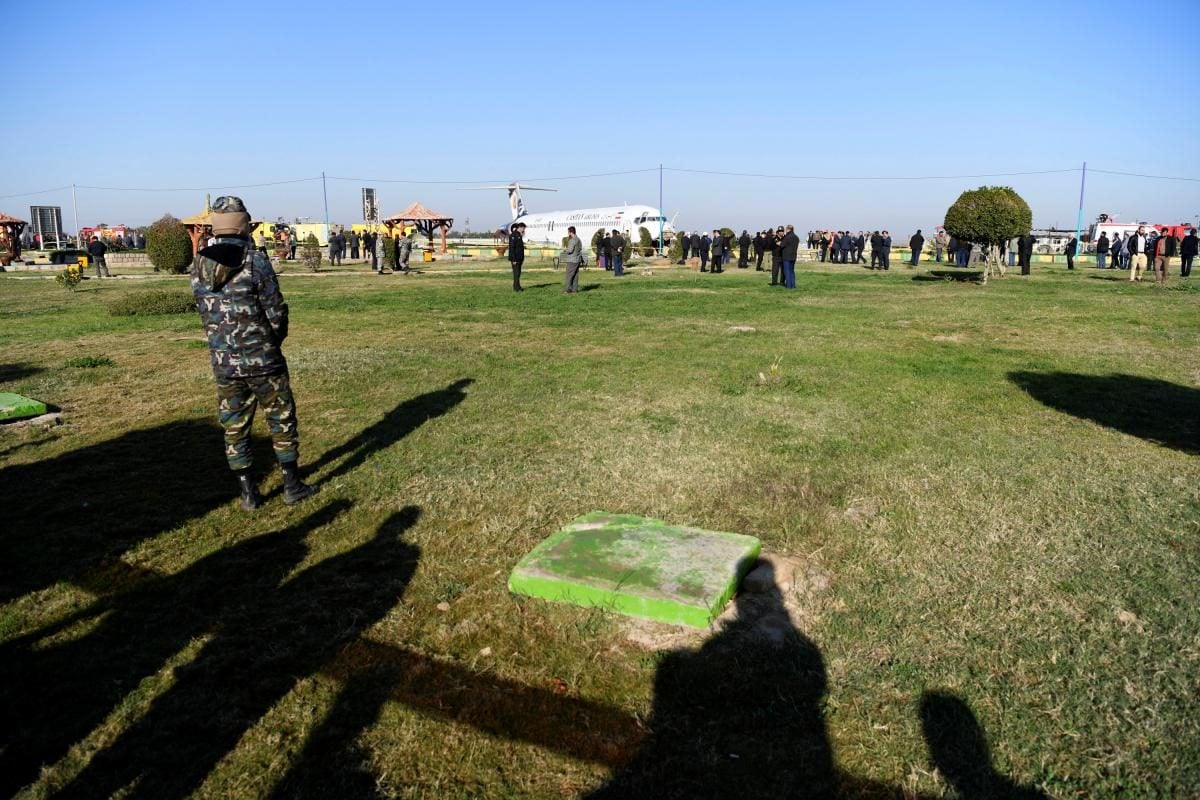 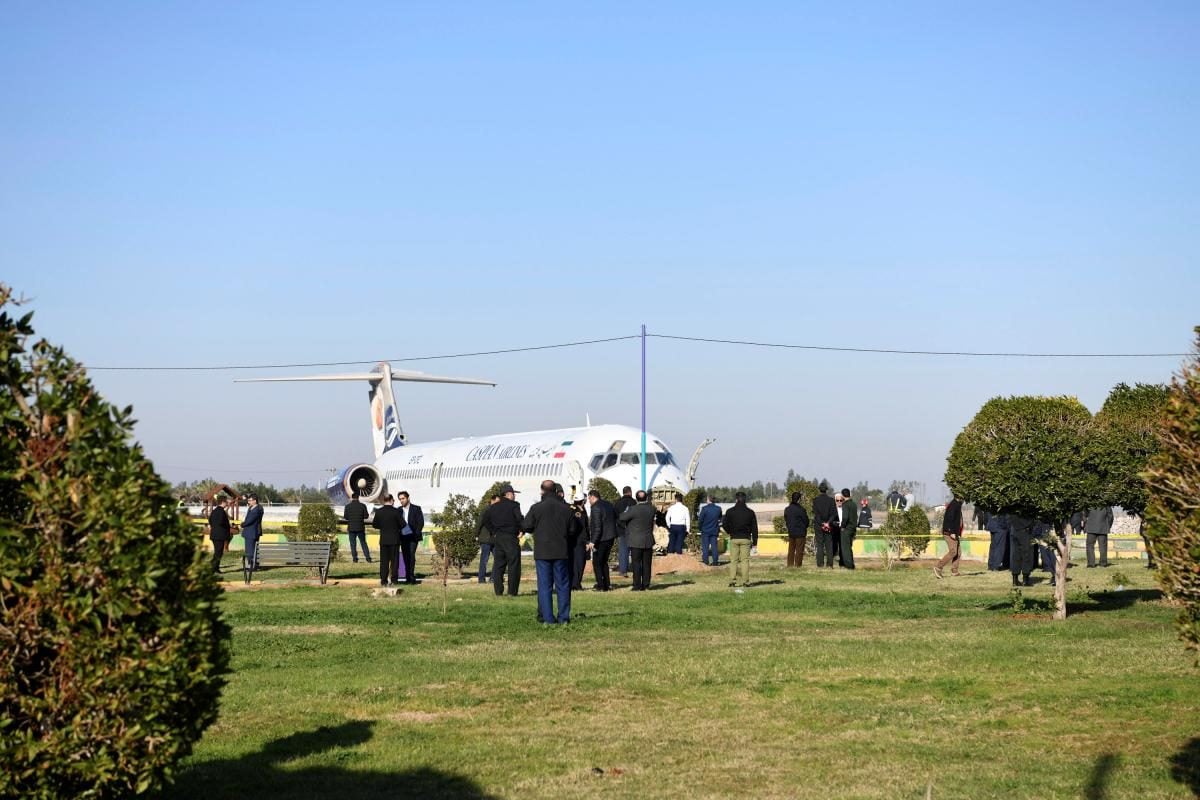 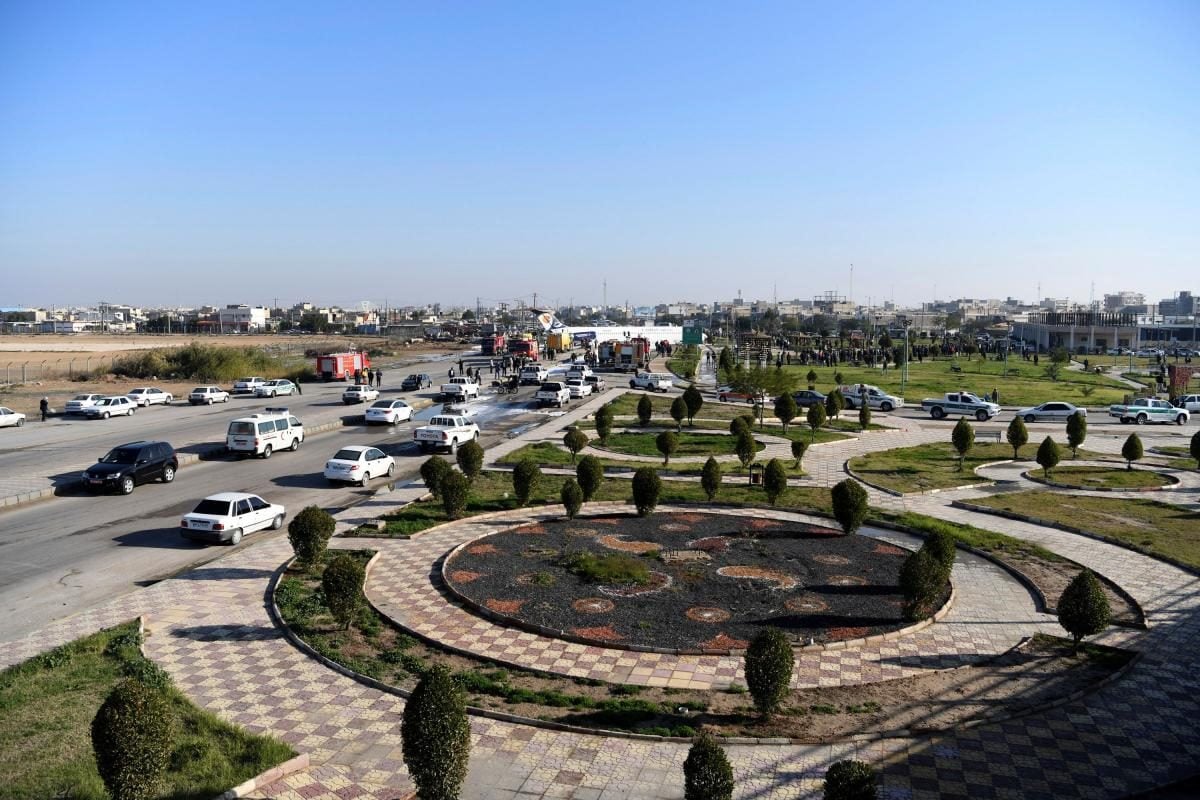 An Iranian passenger plane with 135 people on board has skidded off the runway and onto a road with its wheels still retracted – and, miraculously, no one was hurt.

Photos and videos from the scene on Monday in the Iranian city of Mahshahr show the Caspian Airlines plane grounded in the middle of the road, with traffic banked up and pedestrians on either side, CNN reports.

The plane, lying flat on its belly, was largely undamaged.

The MD-80 had been operating a service from Tehran with 136 passengers and seven crew, Flight Global reports.

"After landing it exited the runway," the authority adds.

Images from the scene show the aircraft came to rest on its fuselage, blocking the highway.

"The situation of the aircraft’s leaving the runway is under investigation,” says the Civil Aviation Organization.

If you see a spelling error on our site, select it and press Ctrl+Enter
Tags:accidentemergencyIranplanelanding