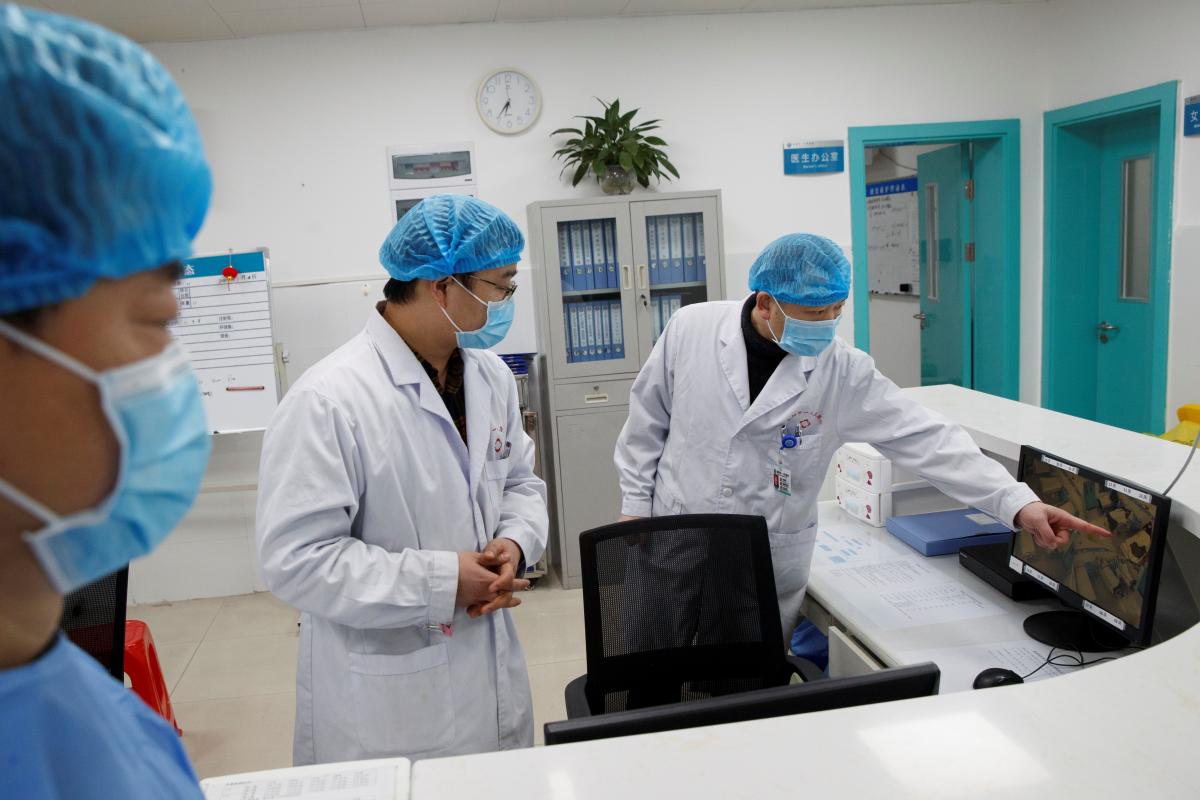 The number of confirmed cases of the rapidly spreading coronavirus infection in mainland China has reached 5,974, health authorities said on Wednesday – a total surpassing the cases China had in the 2002-03 Sars epidemic that killed almost 800 people worldwide.

The death toll from the new coronavirus had climbed to 132, they announced, with 840 newly confirmed cases in Hubei province, where the outbreak was discovered in the provincial capital Wuhan. It came with people from Wuhan increasingly subject to screening and suspicion in other regions of China, according to South China Morning Post.

The deaths from the new coronavirus infection have all been reported in mainland China, with 125 in Hubei and seven in other provinces. About 3,300 people are hospitalized in Hubei, with more than 20,000 being observed for infection.