At the same time, Marija Pejcinovic Buric confirmed that Russia had not yet paid off the debt in full and is challenging the decision. 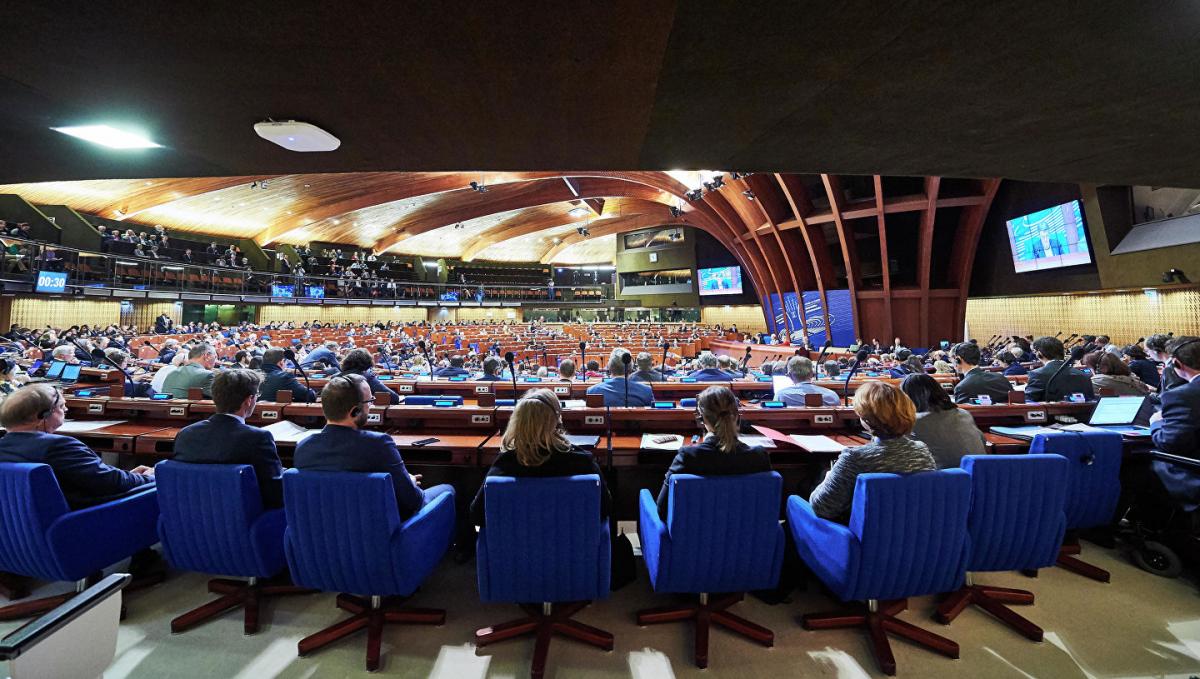 That's according to a European Pravda correspondent reporting from Strasbourg.

The top official confirmed that Russia had not yet paid its debt in full and will appeal against the obligation to pay the remaining part.

The penalty for the entire period has not been paid off, while it is not subject to appeal, the CoE secretary general stated.

According to the official, Russian money stabilized the organization's work.

She noted Russia's resumed funding among factors that contributed to the fact that the Committee of Ministers stopped cutting projects.

Also, Marija Pejcinovic Buric recalled difficult times of the past two years when the CoE even had to resort to personnel cuts.

The document has already passed preliminary approval by the monitoring committee. However, it does not contain any mention of numerous violations of human rights by the Russian Federation.