Russia to build military base in Somalia – media

Moscow's growing influence in Africa is worrying many in the West, the report says. 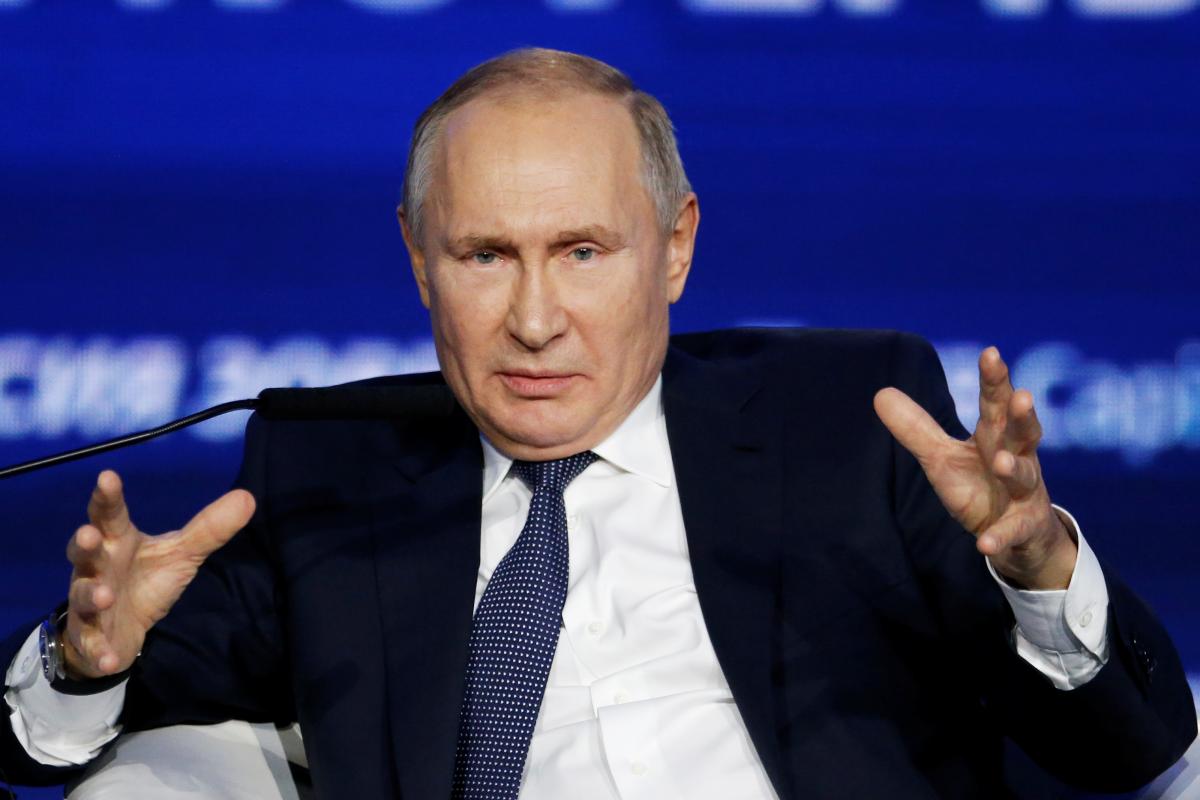 Russian officials are eyeing a port of Berbera as a location for their base on the coast of Somaliland, a self-declared state within Somalia on the Gulf of Aden, according to U.S. Defense Department officials. Both China and the United States, with military bases in Djibouti, share the same coastline as the potential Russian port.

Russia has also expressed interest in building a naval logistics center in Eritrea, but it is unclear how far along those negotiations are, American officials said, according to NYT.

About 1,500 miles south, down the eastern coast of Africa, Russian military transport planes landed last summer in Cabo Delgado Province in northern Mozambique and, according to American officials, deployed about 160 personnel belonging to the Wagner Group, a Russian private military contractor.

The Mozambique government hired the Russian mercenaries to help beleaguered local security forces combat an insurgency that claimed to be affiliated with the Islamic State. At least seven Russian personnel have been killed in operations, American officials say, underscoring the risks facing troops for hire.

American officials, analyzing what they call great power competition, say they are alarmed by Russia's growing influence, as well as China's, as Washington struggles to exert its economic and security goals on the continent.

This campaign for influence is playing out as U.S. Defense Secretary Mark T. Esper is weighing the potential withdrawal of hundreds of forces from West Africa to better counter threats from Russia and China closer to their borders.

But Mr. Esper's review has drawn sharp criticism from influential congressional Republicans and Democrats who argue that cutting American forces in Africa would help only its rivals.