Tsemakh is said to have left for Moscow on business on January 26, 2020, after which the connection with him was lost. 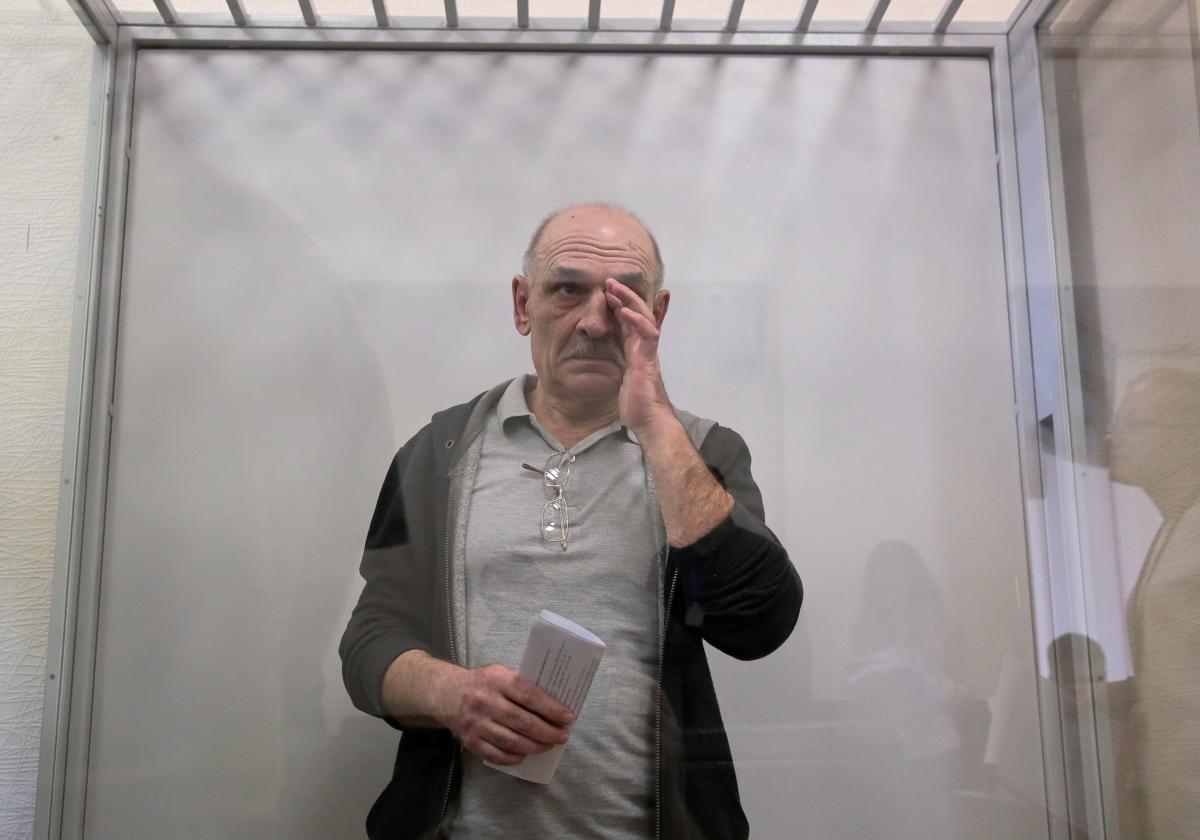 Russia's propaganda resource Russia Today (RT) has published a news report alleging that Volodymyr Tsemakh, a suspect in the MH17 downing probe, was killed in Moscow.

The report about Tsemakh's murder was published at 10:03 local time on January 31, but was removed shortly after, according to the Ukrainian-registered Apostrophe online media outlet.

In their news story, Russian propagandists shared screenshots of the allegedly hacked messages of Tsemakh's relatives.

According to them, Tsemakh left for Moscow on business on January 26, 2020, after which the connection with him was lost.

The report was available on the website for about five minutes, after which it was removed. 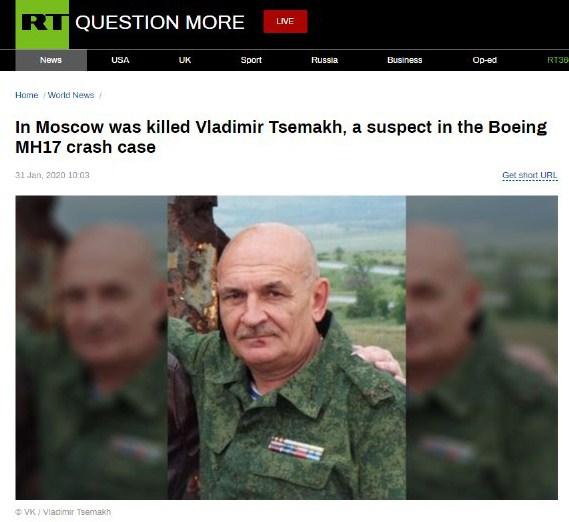 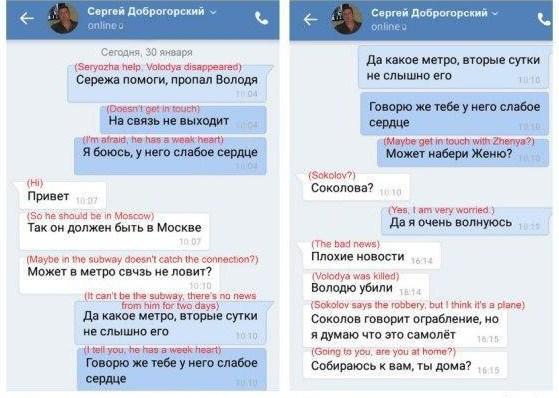