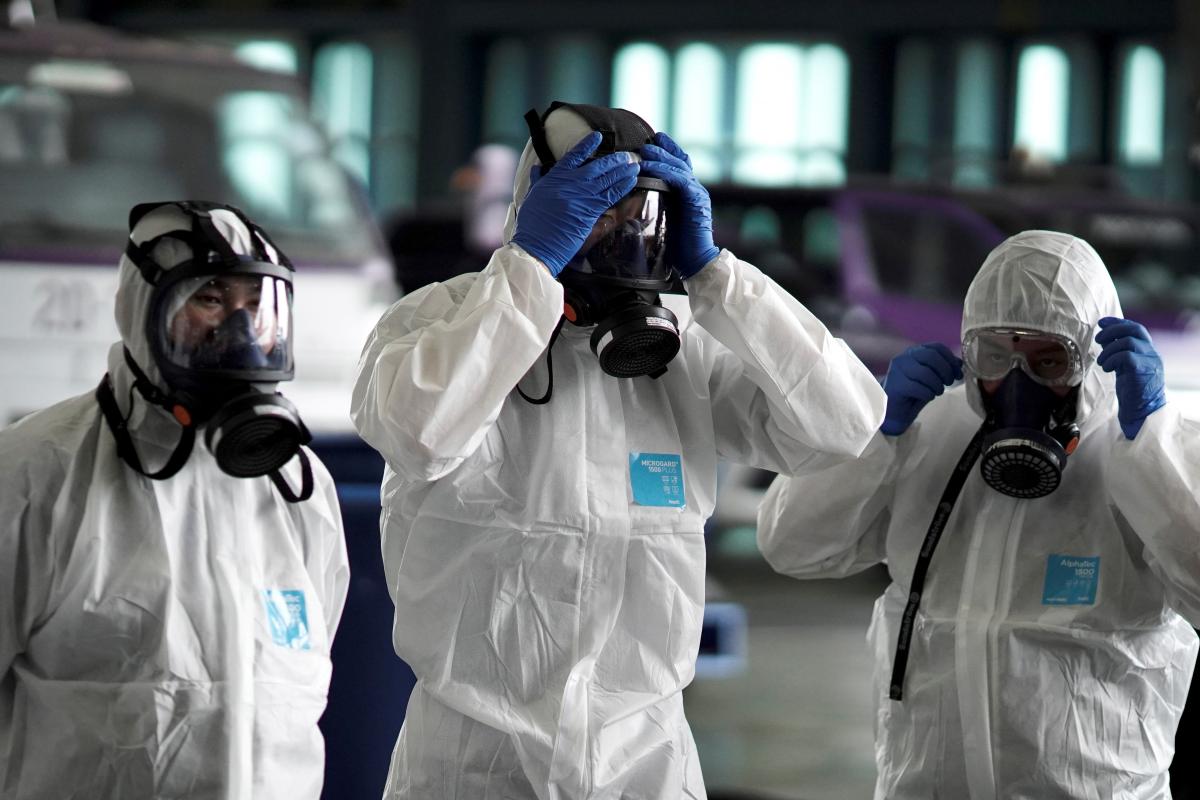 The Philippines on Sunday reported the growing epidemic of a coronavirus has claimed its first fatality outside of China.

The Philippines Department of Health said a 44-year-old man from Wuhan city in central Hubei province, the epicenter of the outbreak, had died in a Manila hospital after developing severe pneumonia, Reuters reports.

It was the first death out of more than 130 cases reported in around two dozen other countries and regions outside of mainland China.

The man who died was a companion of a 38-year-old Chinese woman, also from Wuhan, who was the first and only other person to test positive for the virus in the Philippines. Both patients arrived in the Philippines via Hong Kong on January 21.

China's death toll from the outbreak reached 304 as of the end of Saturday, state broadcaster CCTV said on Sunday, citing the country's National Health Commission.

The country is facing mounting isolation as other countries introduce travel curbs, airlines suspend flights and governments evacuate their citizens, risking worsening a slowdown in the world’s second-largest economy.

The World Health Organization on Thursday declared the outbreak a public health emergency of international concern, but said global trade and travel restrictions are not needed.

China has completed construction of one of the two new dedicated hospitals in Wuhan to treat coronavirus patients, state media reported Sunday. Huoshenshan, a hospital with 1,000 beds, was built in eight days and can admit patients from Monday, the report said.

China's environment ministry on Saturday urged local governments to step up disposal of medical and urban wastewater to prevent the spread of the virus.

Genetic traces of the coronavirus were found in the faeces of some patients, said the health authority of Shenzhen, one of the most populous cities in China.

Hubei has been under virtual quarantine for the last week, with roads sealed off and public transport shut down. The province extended its Lunar New Year holiday break to February 13 in a bid to contain the outbreak.

As UNIAN reported earlier, Prime Minister of Ukraine Oleksiy Honcharuk instructed the Ministry of Foreign Affairs, the State Emergency Service, the Ministry of Defense, and the Ministry of Infrastructure to urgently develop a response plan and organize evacuation of Ukrainian citizens from China.

By Monday morning, a clear action plan must be drawn by the Ministry of Health on preventing the outbreak and spread of coronavirus in Ukraine.