Man shot dead by police after stabbings in London – BBC

It is believed two people have been injured in the incident the police declared "terrorist-related." 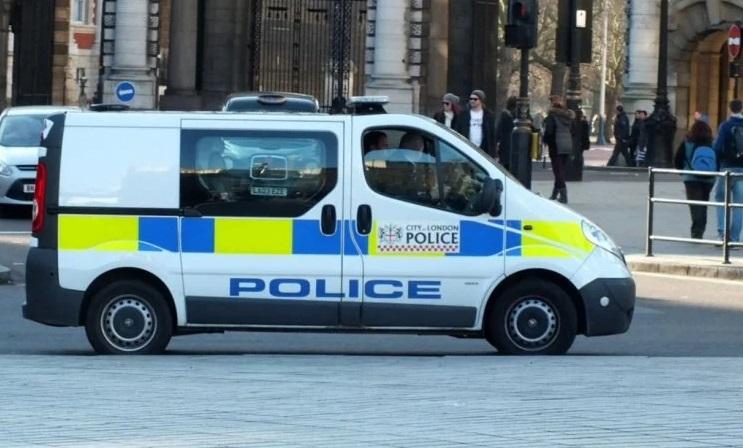 A man has been shot dead by officers in a "terrorist-related" incident in south London, the Met Police have said.

It is believed two people have been injured in stabbings on Streatham High Road, the BBC reports.

Gun shots were heard just after 14:00 GMT on Sunday. Police later said the scene had been "fully contained".

#INCIDENT A man has been shot by armed officers in #Streatham. At this stage it is believed a number of people have been stabbed. The circumstances are being assessed; the incident has been declared as terrorist-related. Please follow @metpoliceuk for updates

Prime Minister Boris Johnson tweeted that his thoughts were with the injured and others affected. He thanked emergency services for their response.

London Ambulance Service said it was treating a number of people at the scene. The Metropolitan Police said it was awaiting updates on the condition of those injured.

"I was crossing the road when I saw a man with a machete and silver canisters on his chest being chased by what I assume was an undercover police officer," Gulled Bulhan, a 19-year-old student from Streatham, told the PA news agency.

"The man was then shot. I think I heard three gun shots."

Mayor of London Sadiq Khan thanked emergency services for their "swift and courageous response", saying: "They truly are the best of us."

"Terrorists seek to divide us and to destroy our way of life - here in London we will never let them succeed."

If you see a spelling error on our site, select it and press Ctrl+Enter
Tags:attackLondonpoliceterrorismUnitedKingdomstabbing