The athlete reportedly cut her veins. 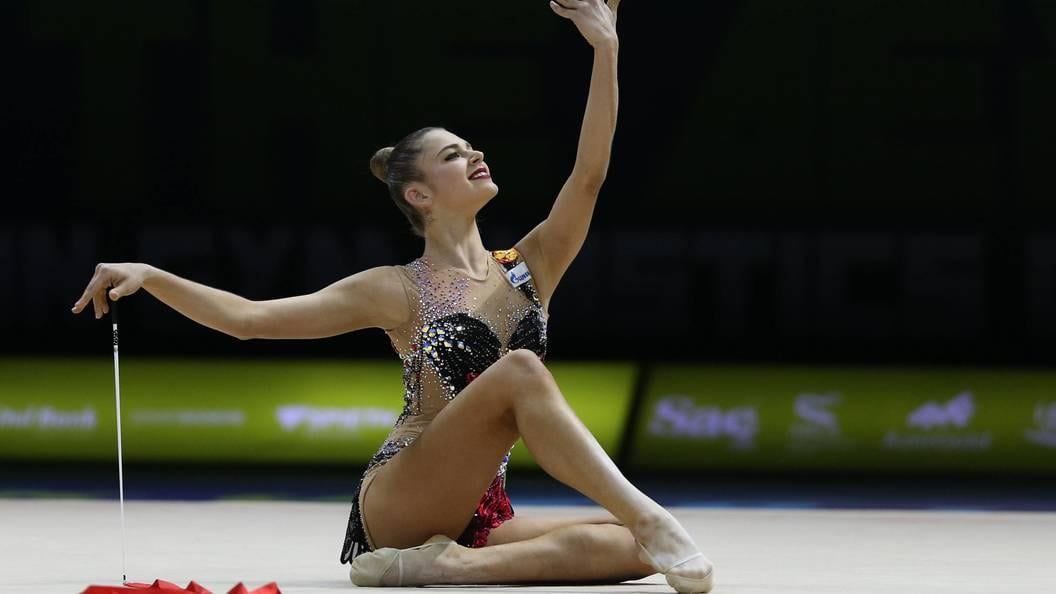 The gymnast, 21, has been hospitalized in Moscow on February 5, according to MSK Agency.

Doctors report self-inflicted injuries. The athlete is known to have been diagnosed with bulimia.

Currently, the patient is not subject to questioning and has provided no information on circumstances of the injuries, the source said.

According to the Baza Telegram channel, the athlete allegedly cut veins on her left wrist.

If you see a spelling error on our site, select it and press Ctrl+Enter
Tags:Russiasuicidesportsattemptgymnastics