Luik pointed to recent statements by the Russian Foreign Ministry. 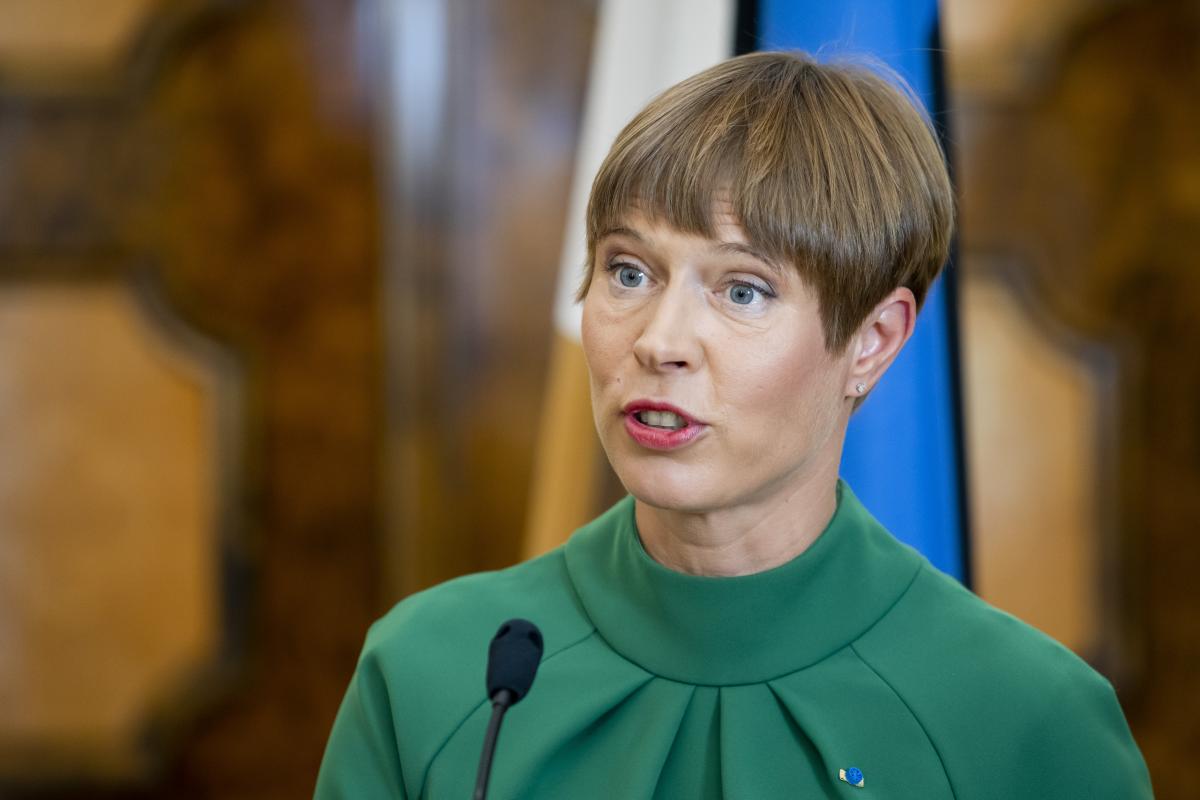 Juri Luik, Estonia's Minister of Defense, believes the country's President Kersti Kaljulaid must not visit Moscow on May 9, should she receive such an invitation.

Luik pointed to recent statements by the Russian Foreign Ministry "about the continuity of Estonia's history, the Molotov-Ribbentrop pact, and on Poland and the Czech Republic."

"In this context, attending the parade as an honored guest would send an entirely wrong signal, as if we indirectly support Russia's rhetoric," the minister said.

On April 18, 2019, Kaljulaid visited Moscow to attend the opening ceremony of the renovated Estonian embassy. Later, Russian President Vladimir Putin met her at the Kremlin, and called the absence of contacts between the officials of the two nations abnormal. Kaljulaid invited Putin to visit Estonia in 2020.