Canadian lawyers looking for US$1.1 bln in compensation from Iran in PS752 downing case

The suit alleges that the downing of the plane was "an intentional and deliberate act of terrorism." 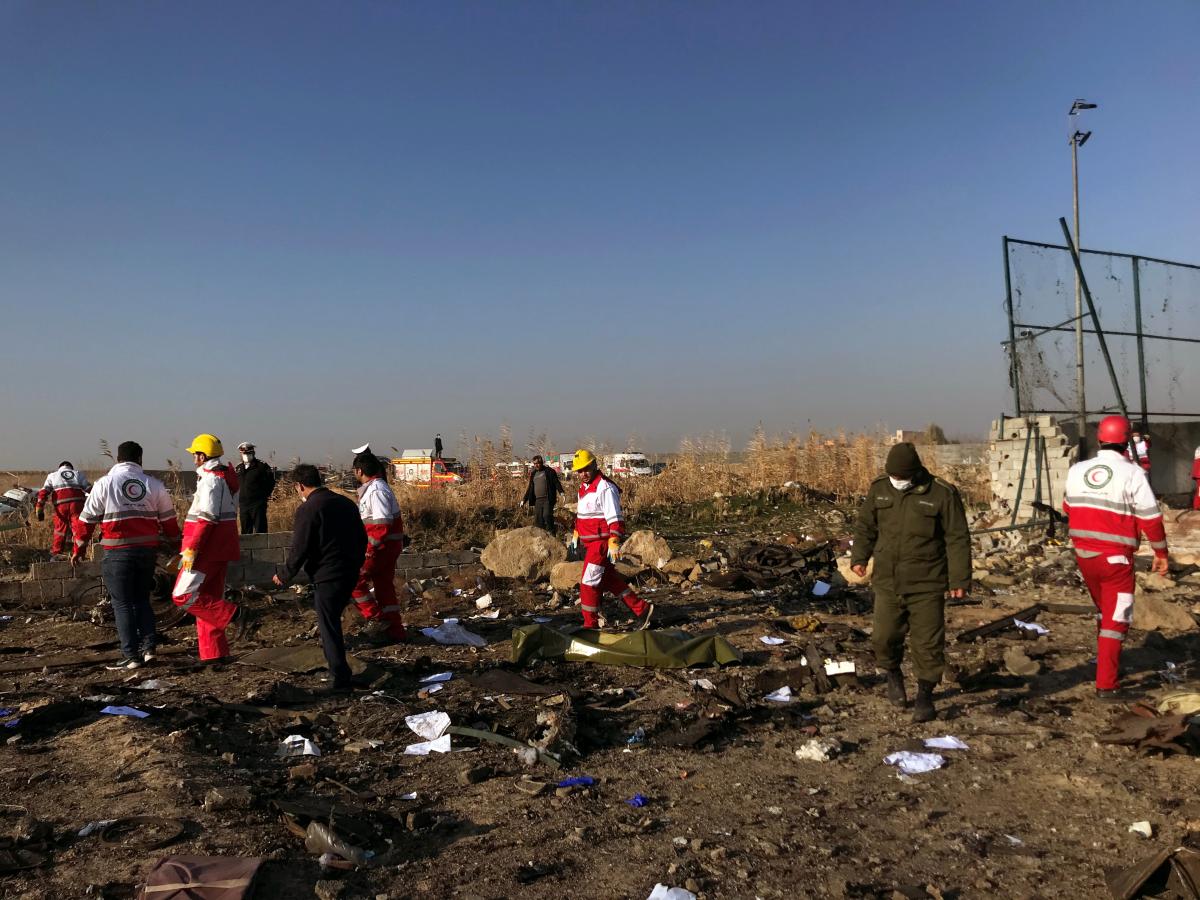 Canadian lawyers, who previously successfully sued Iran, are seeking class action status in a lawsuit on behalf of victims aboard a Ukrainian plane shot down over Tehran last month, looking for at least C$1.5 billion (US$1.1 billion) in compensation.

The suit names Iran, its supreme leader, the elite Revolutionary Guards and others as defendants, Reuters said.

Iran admitted its missiles downed Ukraine International Airlines flight PS752 by mistake on January 8, killing all 176 people aboard, including 57 Canadians.

The lead plaintiff in the case is anonymous, preliminarily identified as John Doe, and described as immediate family to a victim identified as Jack Doe.

The filing says John Doe's identity must be protected because of the risk that "his Iranian family would be put at risk of harm or death by the Iranian regime."

The suit alleges that the downing of the plane was "an intentional and deliberate act of terrorism."

Iranian authorities did not immediately comment on Friday, when government offices are closed.

If you see a spelling error on our site, select it and press Ctrl+Enter
Tags:CanadaIrancompensationPS752