RFE/RL: Two Ukrainians held in Bosnia on suspicion of stealing US$1.5 mln from Russia’s Sberbank ATMs 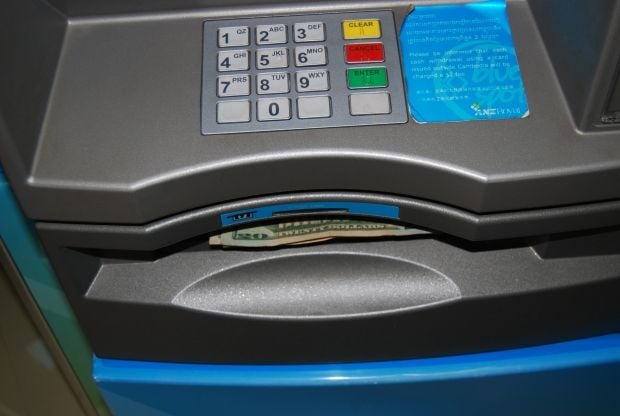 The equivalent of US$1.51 mln was stolen / Photo from © marczawel.com

Two of three Ukrainian men suspected of stealing the equivalent of US$1.51 million from automated-teller machines (ATMs) operated by a Russian state-owned bank in Bosnia-Herzegovina have been placed in pretrial detention for one month, local media reported over the weekend.

Dmytro Boyko and Oleksandr Zaytsev were arrested on February 2 in Bihac, a city of more than 56,000 inhabitants, RFE/RL's Balkan Service reported.

A third suspect, Yaroslav Tytarenko, is still at large and entered Hungary the next day, according to Bosnian police.

All three entered Bosnia via Serbia on January 31 and were believed to have been residing in Montenegro and Serbia as well, local police said.

Approximately US$60,000 in local currency was found on the two apprehended suspects who solely targeted ATMs belonging to Sberbank, Russia's largest lender.

Police said the arrested suspects weren't cooperating with authorities and didn't provide details of their actions, which saw them allegedly withdraw the money over a span of 53 hours.

The Russian state-owned bank told the Sarajevo Times that the remaining stolen money was still missing.

Computer-hacking tools were used to withdraw the money, Vahidan Djaltur, a permanent court expert on information and communications, told RFE/RL.

If you see a spelling error on our site, select it and press Ctrl+Enter
Tags:SberbankmoneycrimeBalkans