The Guardian: Coronavirus 'could infect 60% of global population if unchecked'

If China's lockdown has not worked, there is another unpalatable truth to face: that the coronavirus might not be possible to contain. 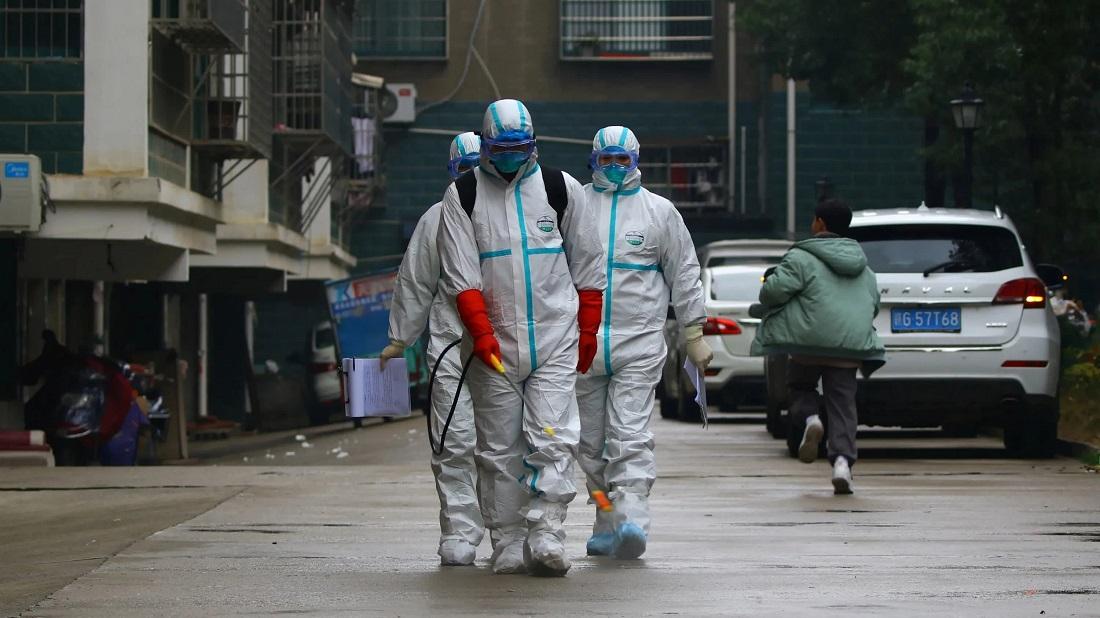 The coronavirus epidemic could spread to about two-thirds of the world's population if it cannot be controlled, according to Hong Kong's leading public health epidemiologist.

His warning came after the head of the World Health Organization (WHO) said recent cases of coronavirus patients who had never visited China could be the "tip of the iceberg," The Guardian wrote.

Prof Gabriel Leung, the chair of public health medicine at Hong Kong University, said the overriding question was to figure out the size and shape of the iceberg. Most experts thought that each person infected would go on to transmit the virus to about 2.5 other people. That gave an "attack rate" of 60-80%.

"Sixty per cent of the world's population is an awfully big number," Leung told the Guardian in London, en route to an expert meeting at the WHO in Geneva on Tuesday.

Read alsoCoronavirus: China gets back to work as death toll reaches 1,018 – media

Even if the general fatality rate is as low as 1%, which Leung thinks is possible once milder cases are taken into account, the death toll would be massive.

He will tell the WHO meeting that the main issue is the scale of the growing worldwide epidemic and the second priority is to find out whether the drastic measures taken by China to prevent the spread have worked – because if so, other countries should think about adopting them.

The Geneva meeting brings together more than 400 researchers and national authorities, including some participating by video conference from mainland China and Taiwan. "With 99% of cases in China, this remains very much an emergency for that country, but one that holds a very grave threat for the rest of the world," the WHO director-general Tedros Adhanom Ghebreyesus said in his opening remarks. To date China has reported 42,708 confirmed cases, including 1,017 deaths, Tedros said.

Leung – one of the world's experts on coronavirus epidemics, who played a major role in the Sars outbreak in 2002-03 – works closely with other leading scientists such as counterparts at Imperial College London and Oxford University.

At the end of January, he warned in a paper in the Lancet that outbreaks were likely to be "growing exponentially" in cities in China, lagging just one to two weeks behind Wuhan. Elsewhere, "independent self-sustaining outbreaks in major cities globally could become inevitable" because of the substantial movement of people who were infected but had not yet developed symptoms, and the absence of public health measures to stop the spread.

Epidemiologists and modellers were trying to figure out what was likely to happen, said Leung. "Is 60-80% of the world's population going to get infected? Maybe not. Maybe this will come in waves. Maybe the virus is going to attenuate its lethality because it certainly doesn't help it if it kills everybody in its path, because it will get killed as well," he said.

Experts also need to know whether the restrictions in the centre of Wuhan and other cities have reduced infections. "Have these massive public health interventions, social distancing, and mobility restrictions worked in China?" he asked. "If so, how can we roll them out, or is it not possible?"

If China's lockdown has not worked, there is another unpalatable truth to face: that the coronavirus might not be possible to contain. Then the world will have to switch tracks: instead of trying to contain the virus, it will have to work to mitigate its effects.

If you see a spelling error on our site, select it and press Ctrl+Enter
Tags:worldChinavirusoutbreakWHOinfectionscoronavirus