One citizen of Ukraine with moderate injuries was hospitalized. 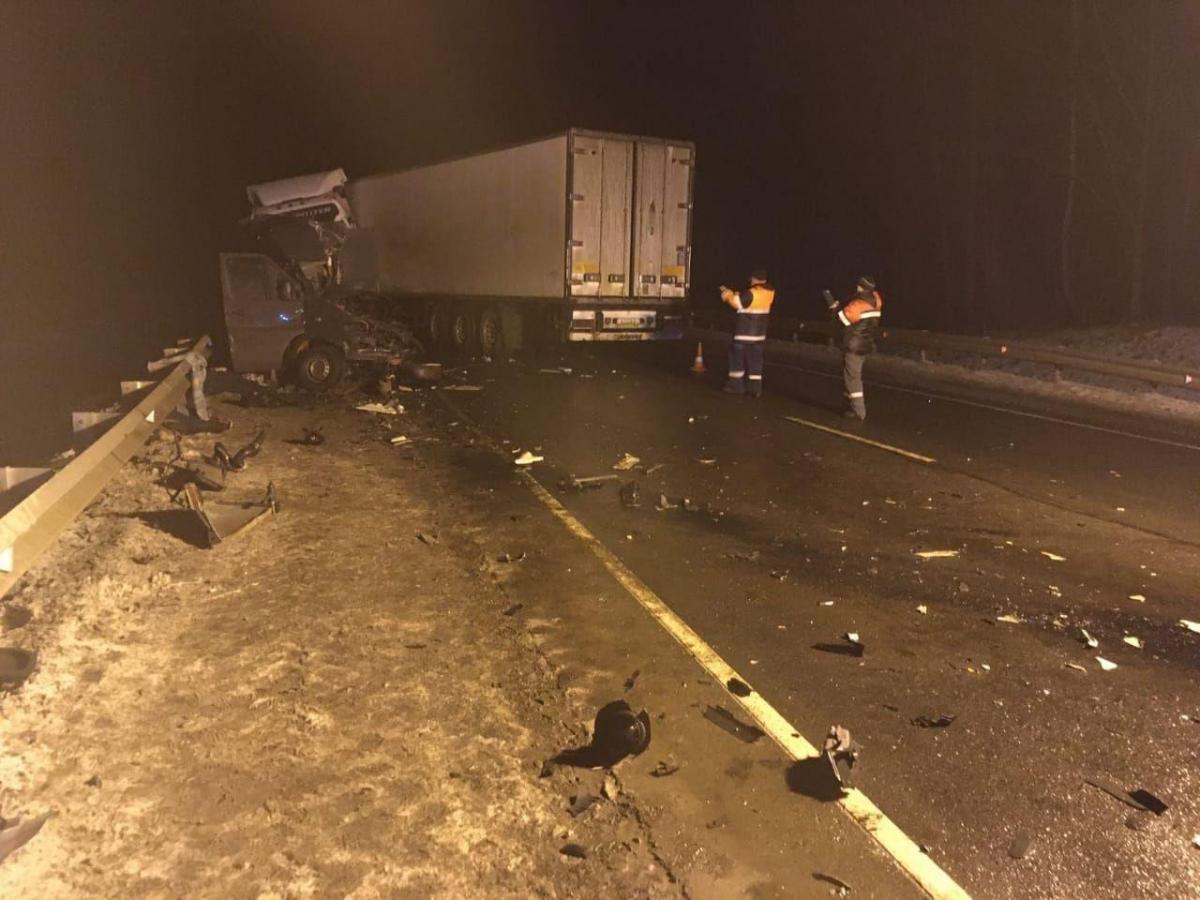 Ukraine's MFA has confirmed a report on the road accident / Photo from nwroads.ru

Press Secretary of Ukraine's Ministry of Foreign Affairs Kateryna Zelenko has confirmed eight Ukrainians have been killed in a road accident in Russia's Pskov region in the early hours of February 13.

Another Ukrainian survived with moderate injuries, she said, according to the Hromadske media outlet.

"At 00:29 local time on February 13, there was an accident involving a minibus with a Ukraine-issued number plate [АО3315ВН] and a truck near the village of Ruda, Pustoshkinsky district of Russia's Pskov region," she said. 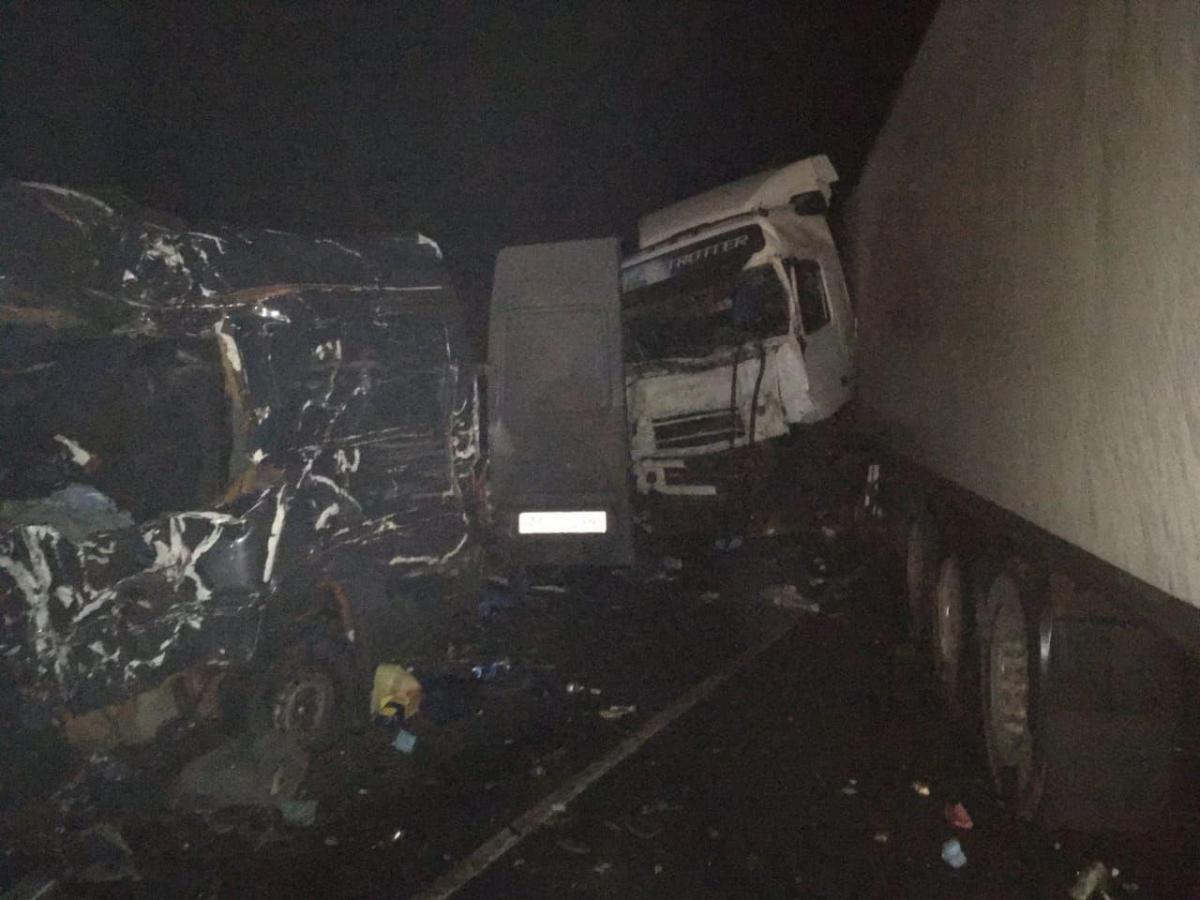 A collision of a Mercedes Sprinter minibus with a Volvo truck / Photo from nwroads.ru

According to the Consulate General of Ukraine in St. Petersburg, eight citizens of Ukraine were killed in the road accident; another Ukrainian, Mykhailo Zelenchuk, received moderate injuries. He was sent to a local hospital.

Ukraine's State Emergency Service reported that it was a collision of a Mercedes Sprinter minibus with a Volvo truck.

The driver of the truck, Vyacheslav Ryabov, is a citizen of Belarus. He was also hospitalized.

If you see a spelling error on our site, select it and press Ctrl+Enter
Tags:Russiacasualtiesaccidenttraffickilledroadsafety