At the same time, 56% of Russian nationals believe that Russia and Ukraine should be independent, but friendly states – with open borders, no customs, and no visas. 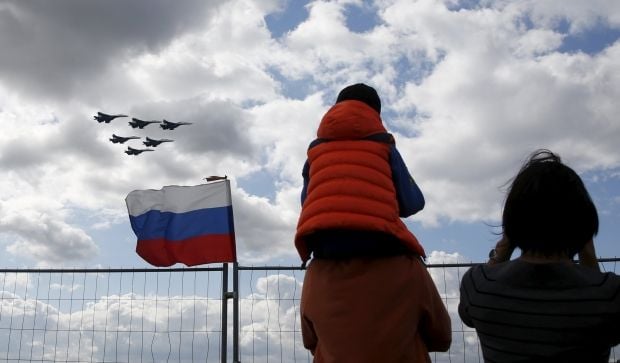 The number of Russians expressing a negative attitude toward Ukraine has almost doubled over the past four months, that's according to the latest poll by Levada Center, an UNIAN correspondent reports.

Asked about their general attitude to Ukraine today, 20% of respondents said it was "very bad" and 27% – "mostly bad." At the same time, 36% said "mostly good" and 6% said "very good". Another 11% of respondents found the question difficult to answer.

In September 2019, Levada Center reports, there were fewer Russian citizens who expressed a negative attitude toward Ukraine (12% "very bad", 19% "mostly bad", 47% "mostly good", and 9% "very good"). Back then, 13% found the question difficult to answer.

Levada Center conducted a survey on January 23-29, 2020, among 1,603 respondents aged 18 years and older in 137 settlements, 50 constituent entities of the Russian Federation, applying a personal interview method.

As UNIAN reported earlier, in the summer of 2019, almost a third of Russians supported the occupation of "southeastern Ukraine" and another third favored setting up an "independent state" there.

If you see a spelling error on our site, select it and press Ctrl+Enter
Tags:Russiapoll