The National Health Commission said 121 new deaths were reported, making the death toll on the mainland 1,380. 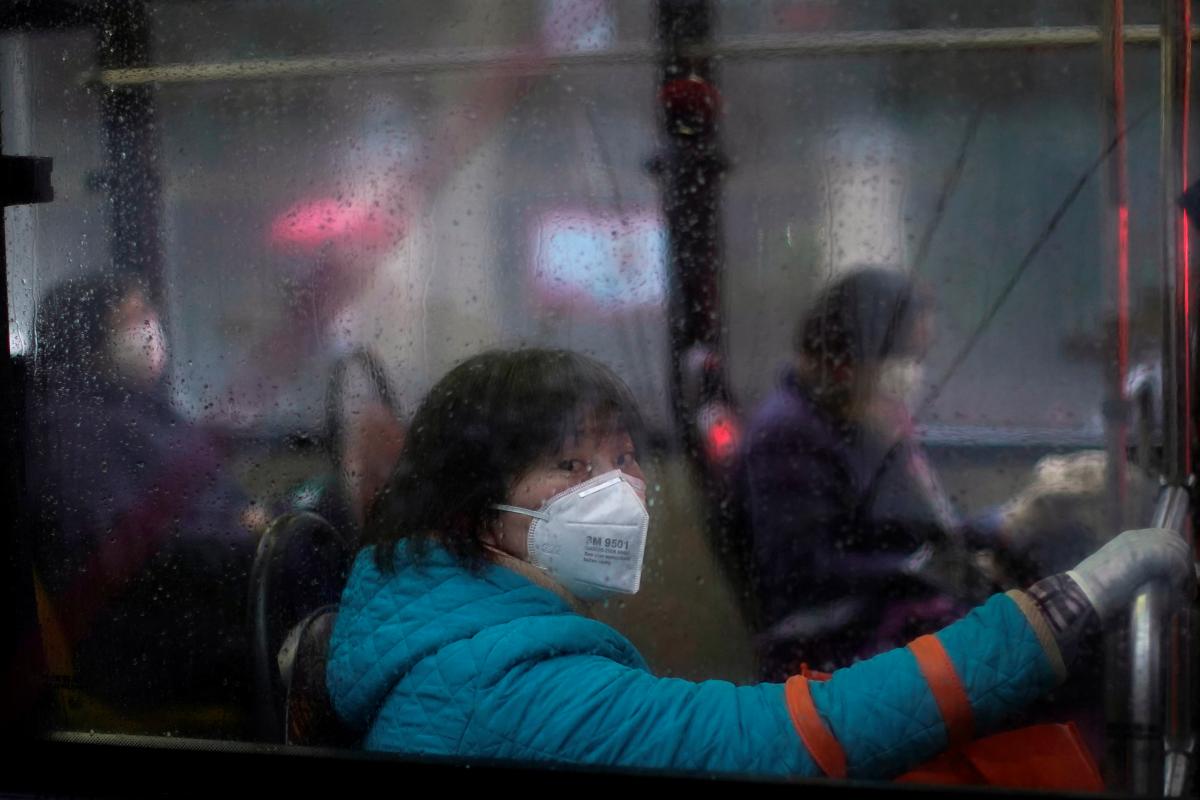 China has reported 5,090 new cases of coronavirus infections on Thursday, bringing the total number in mainland China to 63,851.

The National Health Commission said 121 new deaths were reported, making the death toll on the mainland 1,380. The commission removed 108 deaths from the Hubei numbers because they had been counted twice, South China Morning Post reported.

Hubei province, the epicentre of the outbreak, reported a further 4,823 cases of the diseases. It was the 10th straight day that the number of daily new confirmed cases in the country fell, excluding Hubei.

The figures were the second daily batch to be released since the roll-out of expanded diagnostic criteria, under which a diagnosis based on an analysis of symptoms is considered a confirmed case. The new diagnostic criteria are only being used in Hubei. 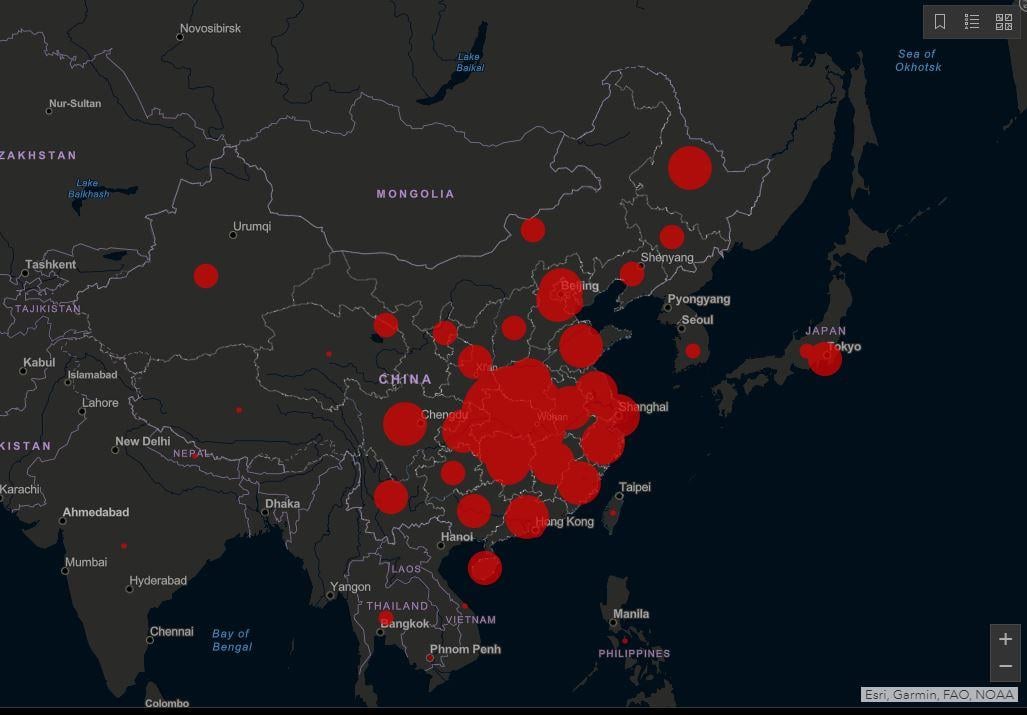 gisanddata.maps.arcgis.com
If you see a spelling error on our site, select it and press Ctrl+Enter
Tags:Chinadeathtollvirusoutbreakinfectionscoronavirus