At the same time, the top diplomat admits that Iran is unable to decipher data without help. 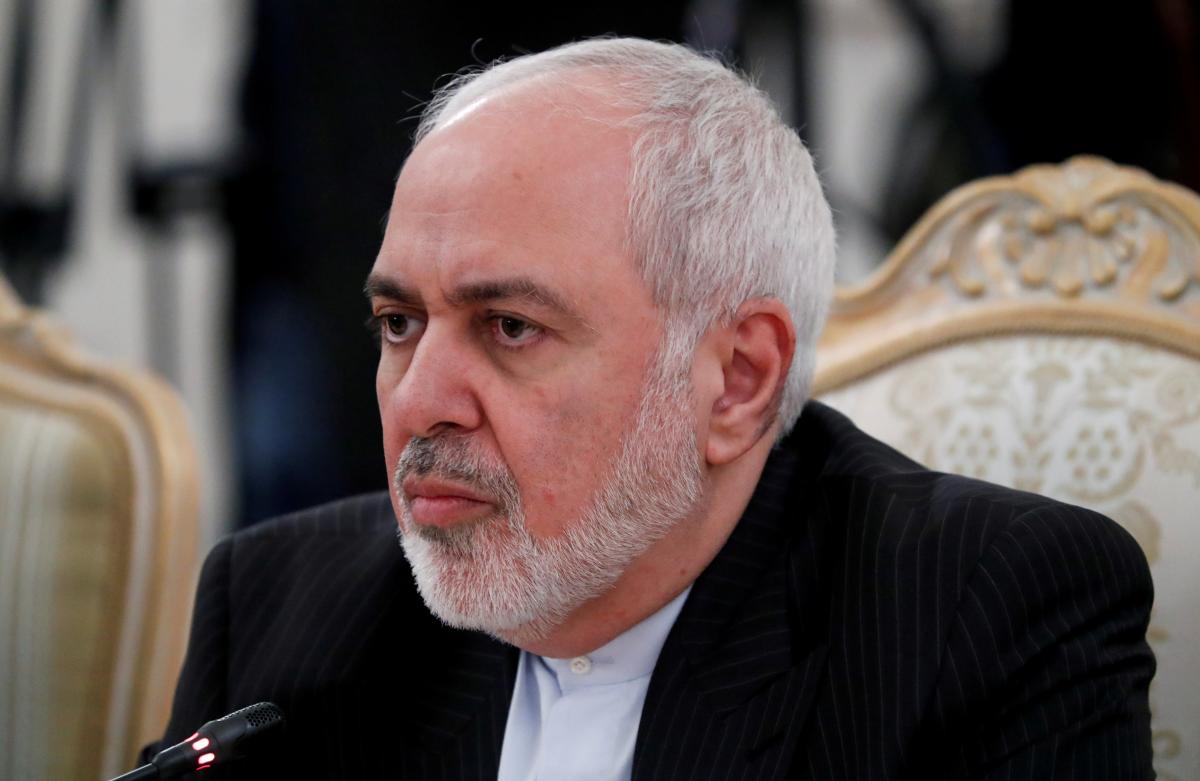 Iran's Foreign Minister Mohammad Javad Zarif says Tehran does not intend to hand over the black box flight recorders from the downed Boeing operated by Ukraine International Airlines, at the same time acknowledging the fact that the country cannot extract information from the black boxes without external help.

At the same time, the top diplomat told NBC News that Iran would not start deciphering the recorders "without the presence of all interested parties."

Zarif defended Iran's decision not to hand over the black box from the Boeing-manufactured aircraft, downed by Iranian forces on January 8 shortly after takeoff from Tehran Airport.

Zarif called the incident a tragedy and noted that most of the 176 passengers killed had Iranian passports and relatives in Iran.

Under international aviation rules, Iran had the right to lead the investigation into the downing of the airliner, Zarif said. But he said Iran needed software, cables and additional expertise from the U.S. or other Western countries to be able to decipher the information in the black box.

"There are still a lot of unknowns. That's why we want more than anybody else to know what is in the black box, to know what actually happened."

For the moment, "it's just sitting there," Zarif said of the black box.

Asked if anyone is already working to decipher data from the black boxes, Zarif said, "No, no. we will not touch the black box without the presence of all interested parties."