The island will on Monday start testing all patients who show symptoms associated with coronavirus and had traveled abroad recently, the health ministry said. 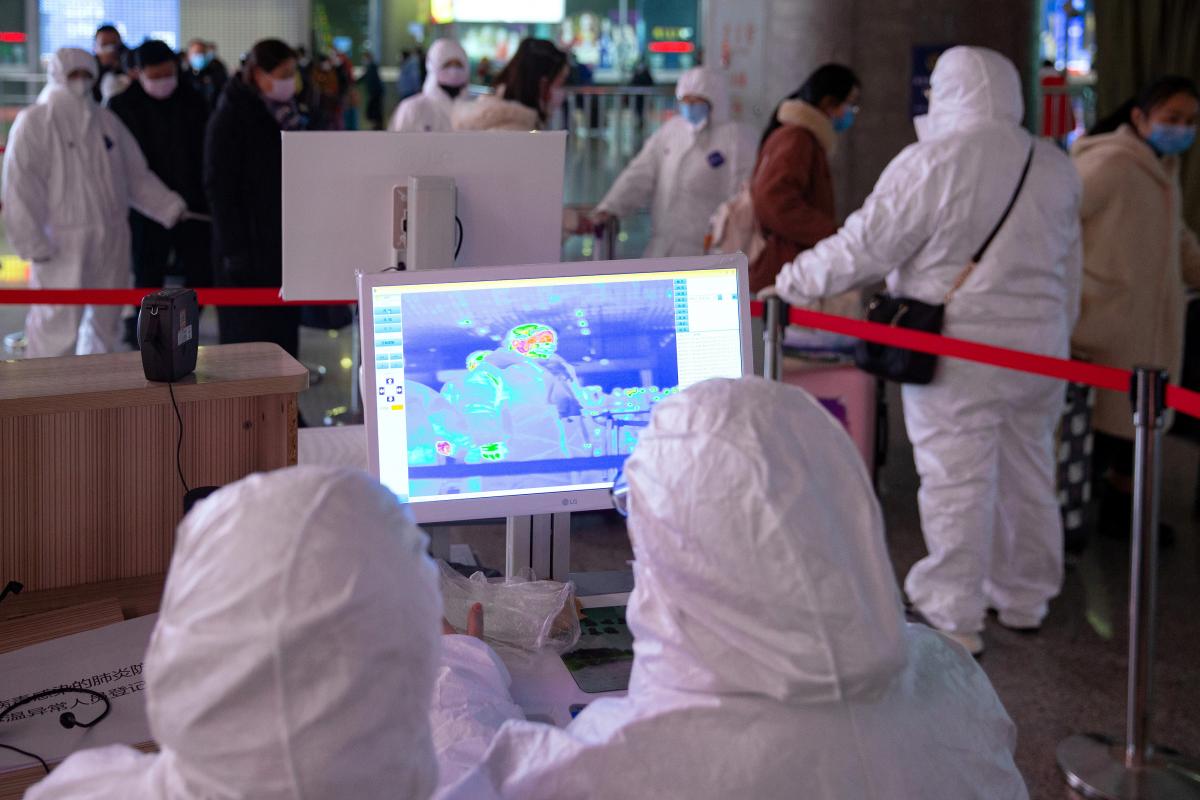 A taxi driver has died from the coronavirus in Taiwan, marking the first such death on the island and the fifth fatality outside mainland China from an epidemic that has curbed travel and disrupted global supply chains.

Health Minister Chen Shih-chung said during a news conference on Sunday that the deceased person was a 61-year-old man who had diabetes and hepatitis B. Taiwan has to date accumulated 20 confirmed cases, Reuters reported.

The deceased person had not traveled abroad recently and was a taxi driver whose clients were mainly from Hong Kong, Macau and mainland China, the minister said. One of his family members was also confirmed to have the virus.

The pair constituted Taiwan's first local transmission cases, the minister said, adding that authorities were trying to find out as soon as possible the source of contraction.

"So far, we are not able to gather his contact history, so we are actively making investigations, hoping to find out the source of the contraction," Chen said.

The island will on Monday start testing all patients who show symptoms associated with coronavirus and had traveled abroad recently, the health ministry said.

The coronavirus, thought to have emerged at a wildlife market in the central Chinese province of Hubei, has killed 1,665 people in China with latest figures showing 68,500 cases of the illness.

Taiwan has banned entry to Chinese visitors and foreigners with a recent history of travel to China and suspended most flights to its giant neighbor. Many schools have also extended their Lunar New Year holiday to late February to curb the spread of the virus.

In a response to panic buying of masks on the island, the government scrambled to build several mask production lines and Premier Su Tseng-chang has vowed to more than double its daily mask production to 10 million by early March.