Irish security officials suspect that Russia might be considering their country as a regional base for intelligence operations. 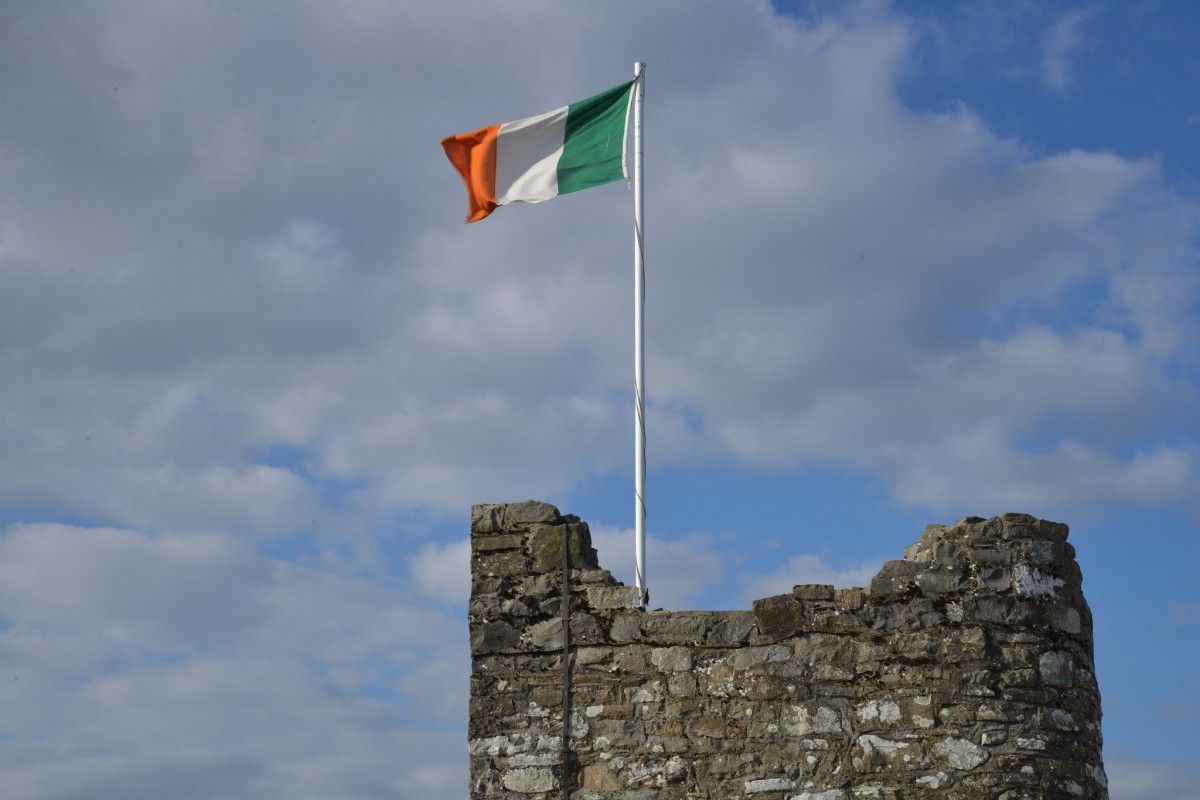 Russia has sent intelligence agents to Ireland to map the precise location of the fiber-optic, ocean-bed cables that connect Europe to America, gardai suspect.

This has raised concerns that Russian agents are checking the cables for weak points, with a view to tapping or even damaging them in the future, The Times reports.

Ireland is the landing point for undersea cables which carry internet traffic between America, Britain, and Europe. The cables enable millions of people to communicate and allow financial transactions to take place seamlessly.

Garda and military sources believe the agents were sent by the GRU, the military intelligence branch of the Russian armed forces which was blamed for the nerve agent attack in Britain on Sergei Skripal, a former Russian intelligence officer.

Irish security officials also suspect that Russia might be considering their country as a regional base for intelligence operations.

Ireland's counterintelligence is not that developed, according to a British expert on Russia, Mark Galeotti, who suggests this is why Moscow could see the country as the weakest link.

Also, Russian spies could be interested in various tech giants that placed their offices in Dublin.