The number of deaths from the novel coronavirus has risen to 1,770, with an additional 100 deaths reported Sunday in Hubei, the Chinese province at the center of the outbreak. 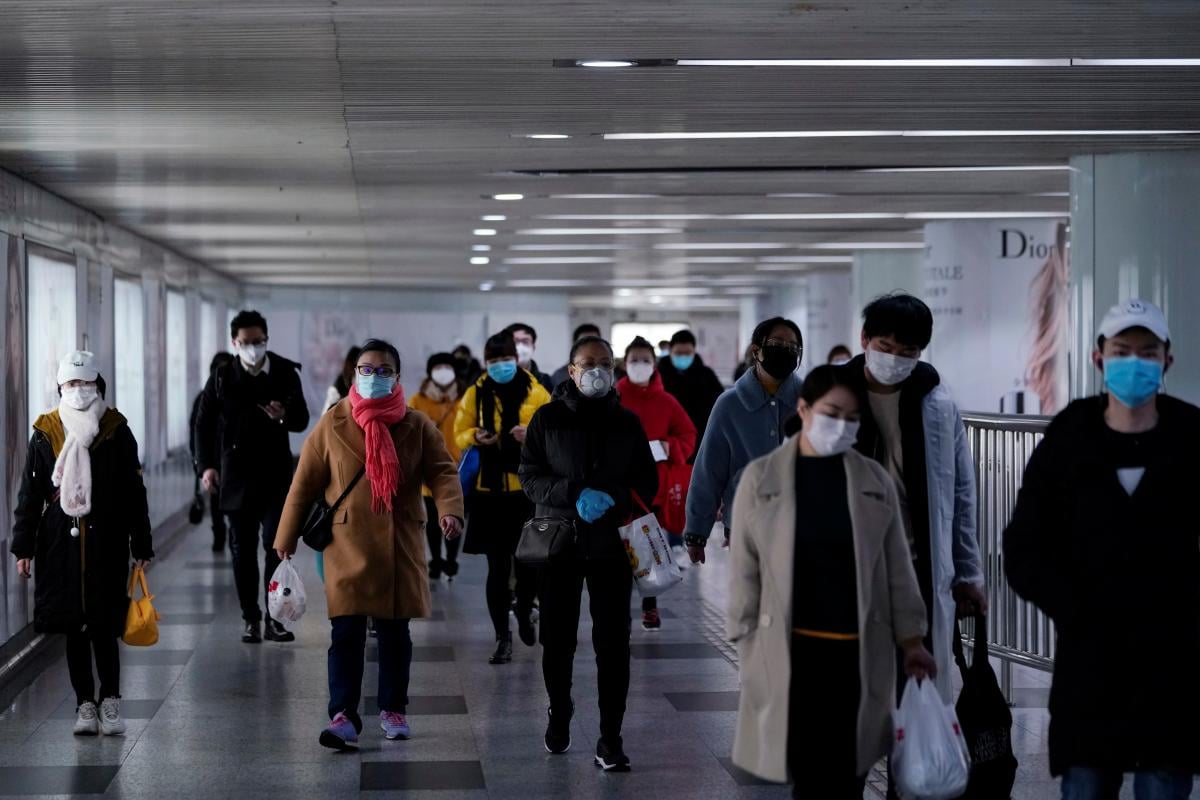 There have been more than 71,000 cases worldwide, with the vast majority of those in mainland China. The largest outbreaks outside of China have been in Singapore and Japan, CNN reports.

While the vast majority of deaths have occurred in mainland China, there have been fatal cases of the virus in Hong Kong, the Philippines, Japan, and France. Cases of the virus have been confirmed in more than two dozen countries worldwide, affecting nearly every continent, CNN reports.

"Right now we're in an aggressive containment mode," Robert Redfield, director of the U.S. Centers for Disease Control (CDC), told CNN last week. "We don't know a lot about this virus. This virus is probably with us beyond this season, beyond this year, and I think eventually the virus will find a foothold and we will get community-based transmission."

Slowing progression gives more time for researchers to work on developing and testing a vaccine and antiviral drugs for this novel coronavirus. Currently, there is no known cure for the virus.

As the outbreak has worsened, officials in Hubei have faced increasing scrutiny about whether they intentionally downplayed reports of the virus in the early weeks, or ignored evidence that it was being spread from person-to-person, delaying any efforts to contain it before it was too late.

Multiple officials have been removed from their positions, while others have offered to resign. It had been thought that any blame for the delay in response was contained to Hubei itself, and that central authorities were as in the dark as the international community until late January, when Chinese President Xi Jinping stepped in himself, ordering "all out efforts" to rein in the virus' spread.

Over the weekend, however, a transcript of a speech Xi gave earlier this month was published. In it, Xi said he first "issued requirements for the prevention and control of the new coronavirus" on January 7.

While the speech underlines that Xi has been personally directing the response to the outbreak -- something that has been repeatedly emphasized in state media -- the revelation that he knew about the virus when Hubei officials were publicly downplaying its danger, exposes him to the risk of being blamed, along with them, for failing to properly handle the outbreak in its early weeks.

It also raises additional questions for the World Health Organization (WHO), which has previously praised China for its "transparency" and for sounding the alarm early and enabling a global response to the virus.

On Sunday, Hubei announced new measures, including province-wide traffic restrictions on all non-emergency vehicles and the closure of all non-essential public venues. Already there are reports of residential compounds being completely sealed off, with no one able to go in or out except in rare circumstances.

Health screening is to be stepped up, with officials going door-to-door to look for new cases. Anyone displaying potential symptoms "should be immediately reported to the local community or village," the government said in a circular announcing the new restrictions.

Anyone suspected or confirmed to be infected with the virus, their close contacts, or anyone with a fever, should be "timely treated or placed in quarantine instead of self-isolation at home," it said.

On the economic side, Hubei said that "companies should not resume production unless allowed by local epidemic prevention authorities."