Russia began to deploy its troops along the Aleppo-Damascus (M-5) highway. 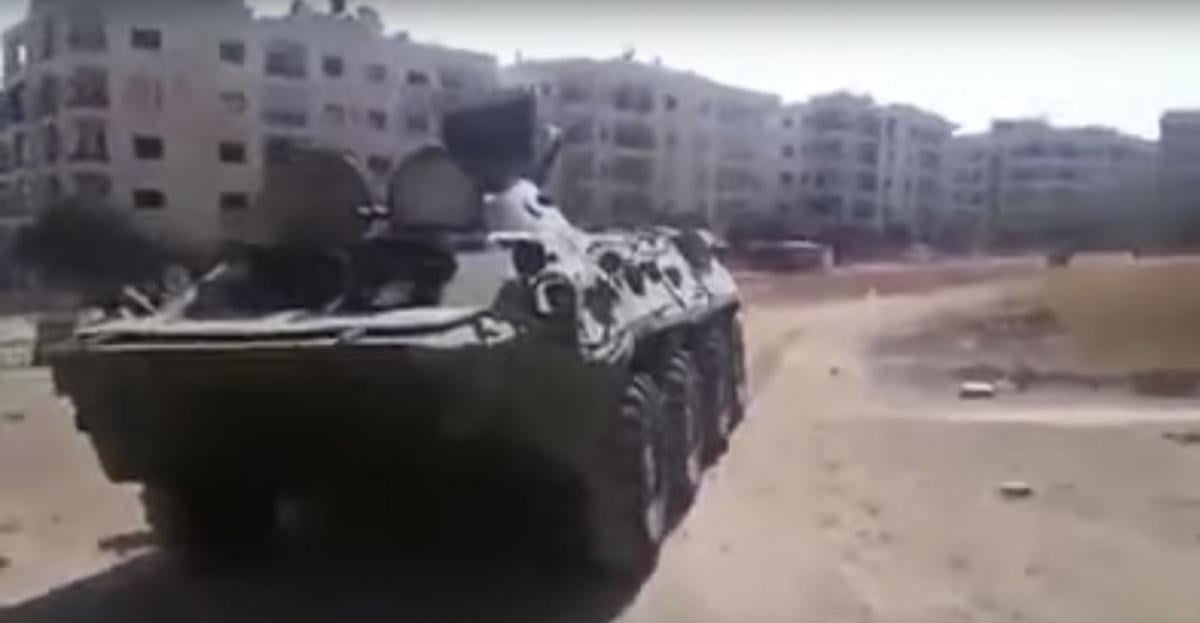 The Syrian Arab Army (SAA) has officially taken control of the Greater Aleppo area after the last remaining militants fled west along the last road open.

According to a field source in Aleppo, the jihadist rebels completely surrendered the Anadan Plain region after controlling this area for more than six years, according to Al Masdar News.

The capture of the Anadan Plain region came shortly after the Syrian Arab Army announced complete control over all areas that were previously under jihadist control in Aleppo city.

With Greater Aleppo and the provincial capital secured, there will likely be a ceasefire between the militants and Syrian Army, with peace negotiations to continue in Astana.

At the same time, according to the European Pravda media outlet, Russia began to deploy its troops, the so-called "green little men," along the Aleppo-Damascus (M-5) highway. Russian military police are setting up new checkpoints in areas previously controlled by jihadists.

If you see a spelling error on our site, select it and press Ctrl+Enter
Tags:RussiawarSyriaAssad