Its arrival is scheduled for February 18. 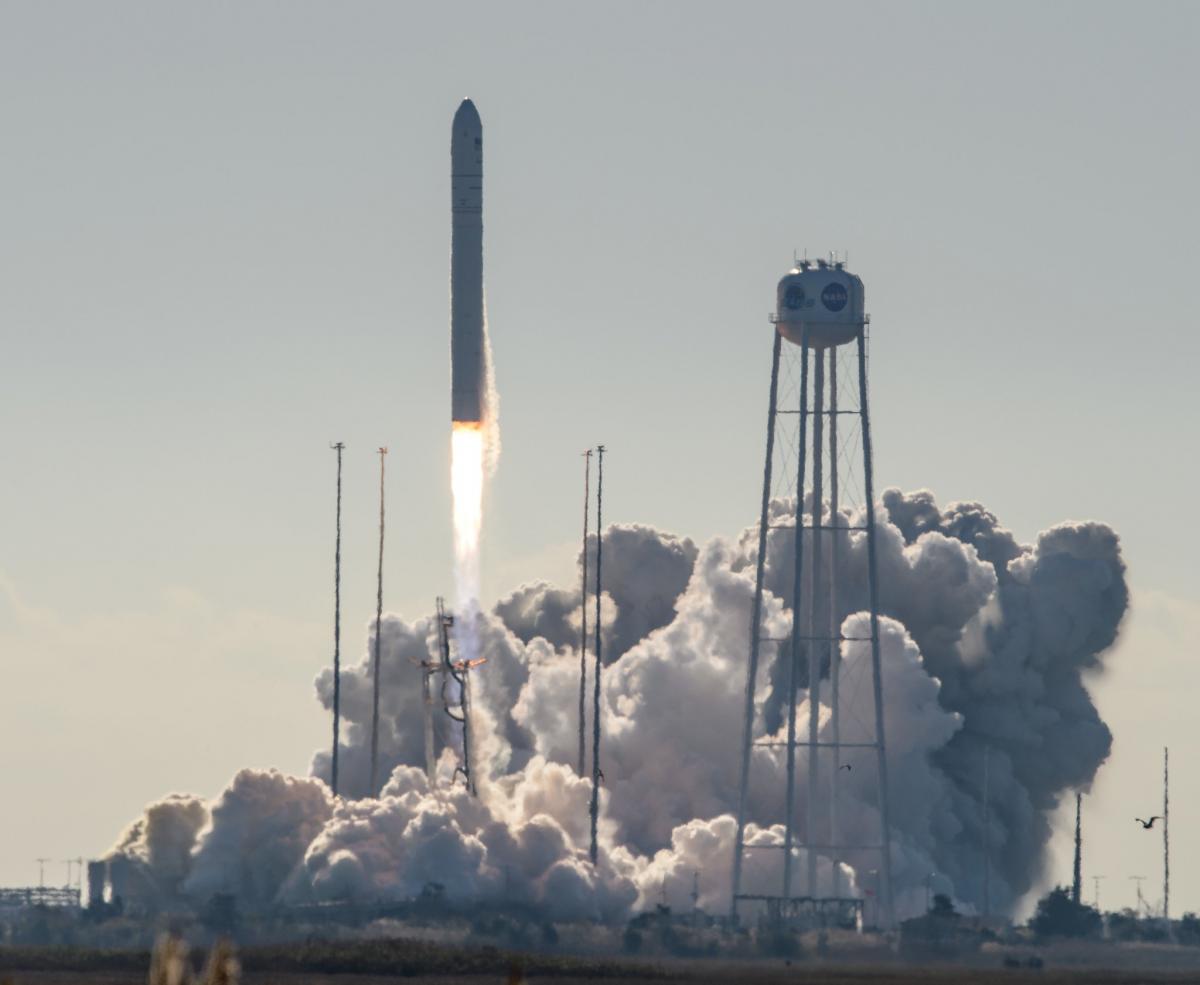 The Antares rocket is partly designed by the Pivdenne Design Bureau / Photo from facebook.com/yuzhnoye

Its cylindrical 3,750-kilogram payload included fresh fruit, cheddar and manchego cheese, as well as candy for the crew aboard the International Space Station (ISS).

Its arrival is scheduled for February 18 and the crew will grab onto the spacecraft with the station's Canadian-built robotic arm for its berthing.

The first electron microscope to fly in space, built by a Seattle company called Voxa, will conduct scientific experiments aboard the Cygnus.

The 13th Cygnus cargo spacecraft is named after Robert Henry Lawrence Jr., the first African-American ever selected as an astronaut. He was killed in a 1967 jet crash during his training mission for space.

NASA said a tissue and cell-culturing facility will be delivered to the ISS as well.

"The Cygnus spacecraft is scheduled to remain at the space station until May 11, when it will depart the orbiting laboratory," NASA said in a news release.

It will support dozens of new and existing investigations, according to a blog by NASA and Northrop Grumman.

If you see a spelling error on our site, select it and press Ctrl+Enter
Tags:spaceNASA