He says no one at the State Department was told to investigate whether there was a DNC server in Ukraine. 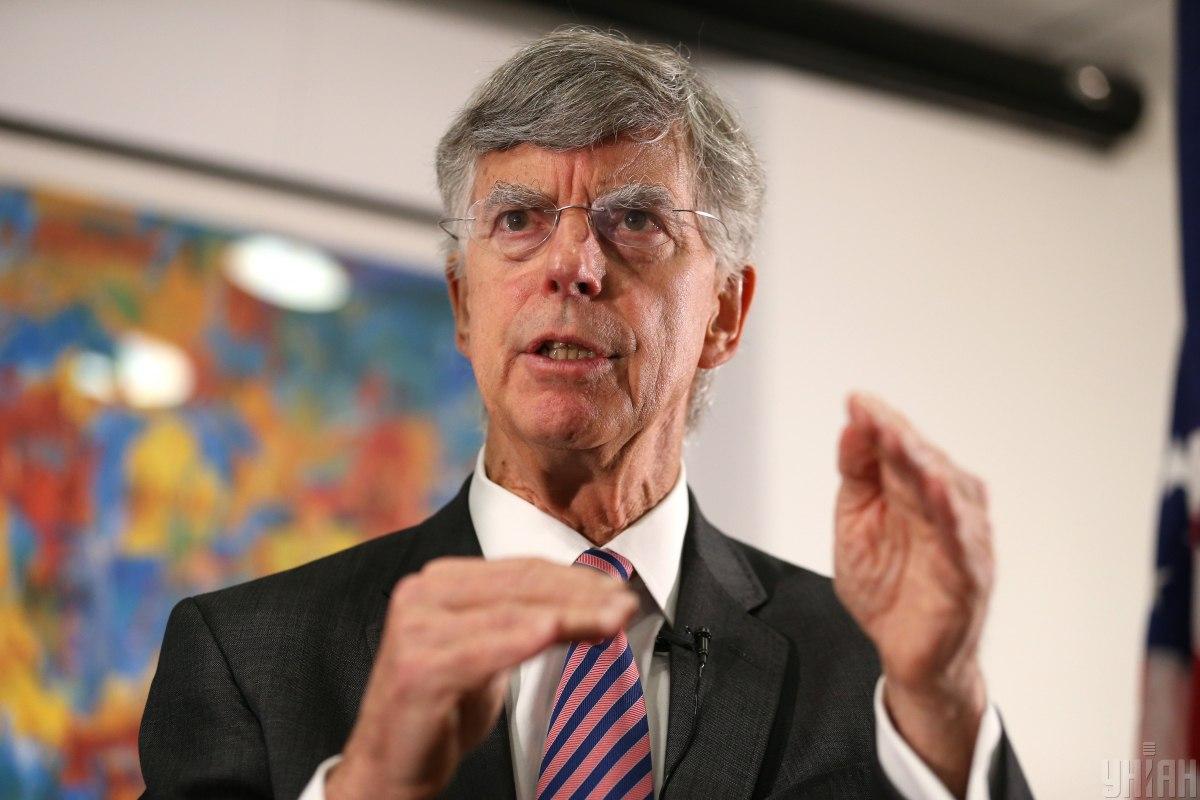 Former U.S. Ambassador to Ukraine Bill Taylor has said that no officials at the State Department ever seriously considered conspiracy theories alleging that Ukraine interfered in the 2016 presidential elections to undermine President Donald Trump.

Taylor – who appeared as a witness during the House impeachment investigation into the president – told CBS News' 60 Minutes program he saw no merit in the conspiracy theory, which has been propagated by the president and his allies, Newsweek reported.

In the interview, broadcast Sunday, Taylor told correspondent Scott Pelley he was frustrated by Trump's parallel Ukraine policy, in which top advisers worked to bolster the president's political fortunes.

The president's attorney Rudy Giuliani was at the forefront of this effort, as he tried to dig up dirt on former Vice President Joe Biden and find evidence that the 2016 hack of the Democratic National Committee was directed from Ukraine and blamed on Russia. The theory alleges that the DNC then gave a key server that might contain evidence to Ukrainian company CrowdStrike.

The theory has been debunked, but this has not stopped the president peddling the allegations. Taylor told CBS News that no one at the State Department was told to investigate whether there was a DNC server in Ukraine because "no one took it seriously."

Taylor headed up the U.S. embassy in Ukraine while Trump froze hundreds of millions of military aid earmarked to the country. The president was allegedly trying to extort the new government led by President Volodymyr Zelensky into announcing an investigation into Biden.

Trump and his allies accuse Biden and his son Hunter of corruption, related to Hunter's position on the board of the Burisma natural gas company during President Barack Obama's tenure.

During his House testimony, Taylor warned that Trump's conduct damaged U.S. and Ukrainian national security, and undermined Kyiv's fight against Russian-backed armed formations in the east of the country.

Taylor told Pelley, "Ukraine's security is important to our security and the reason I believe that is that Ukraine is on the front line." He explained that Russia is waging "a hybrid war against Ukraine, but it's not just about Ukraine, they are fighting a hybrid war against Europe and against the United States."

Taylor said the U.S. has a stake in the fighting, which extends far beyond the battlefields of eastern Ukraine. "Hybrid war is more than tanks and soldiers," he told Pelley. "Hybrid war is information war, it's cyber war, it's economic war, it's attacks on elections and as we know they have attacked our elections."