The motive for the attack remains unclear. 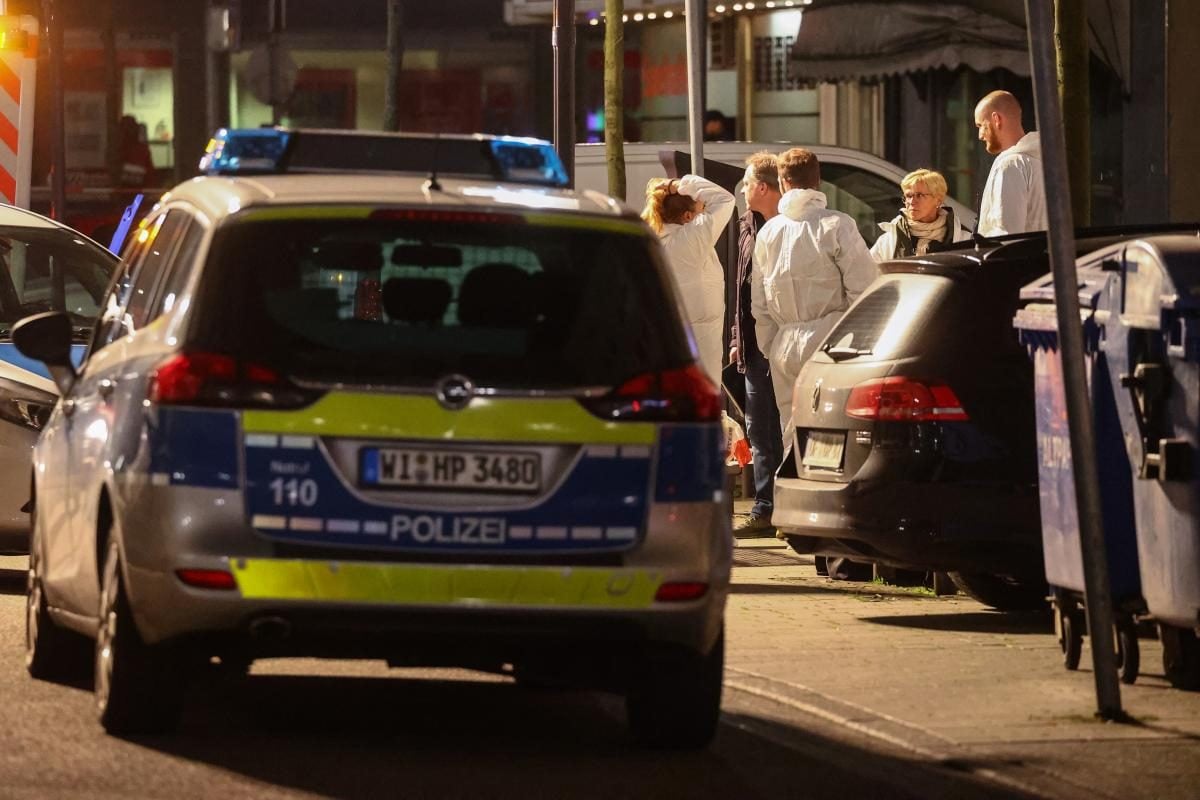 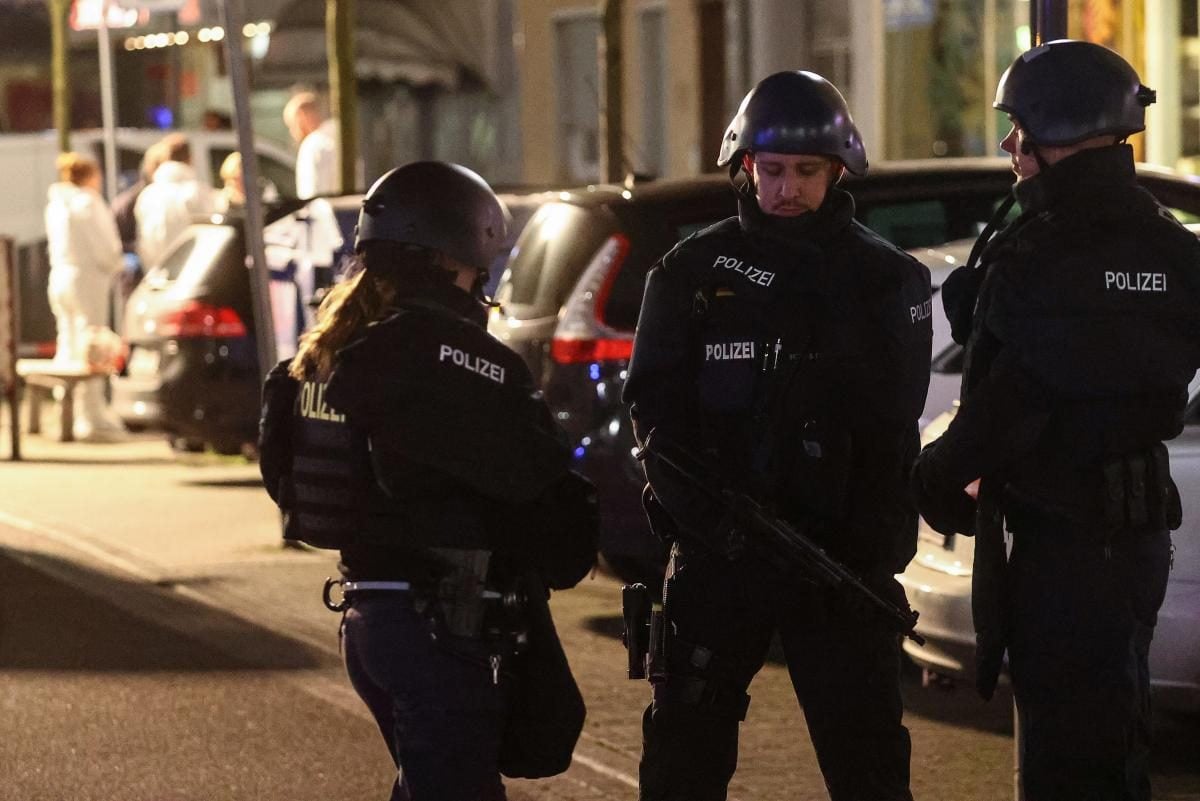 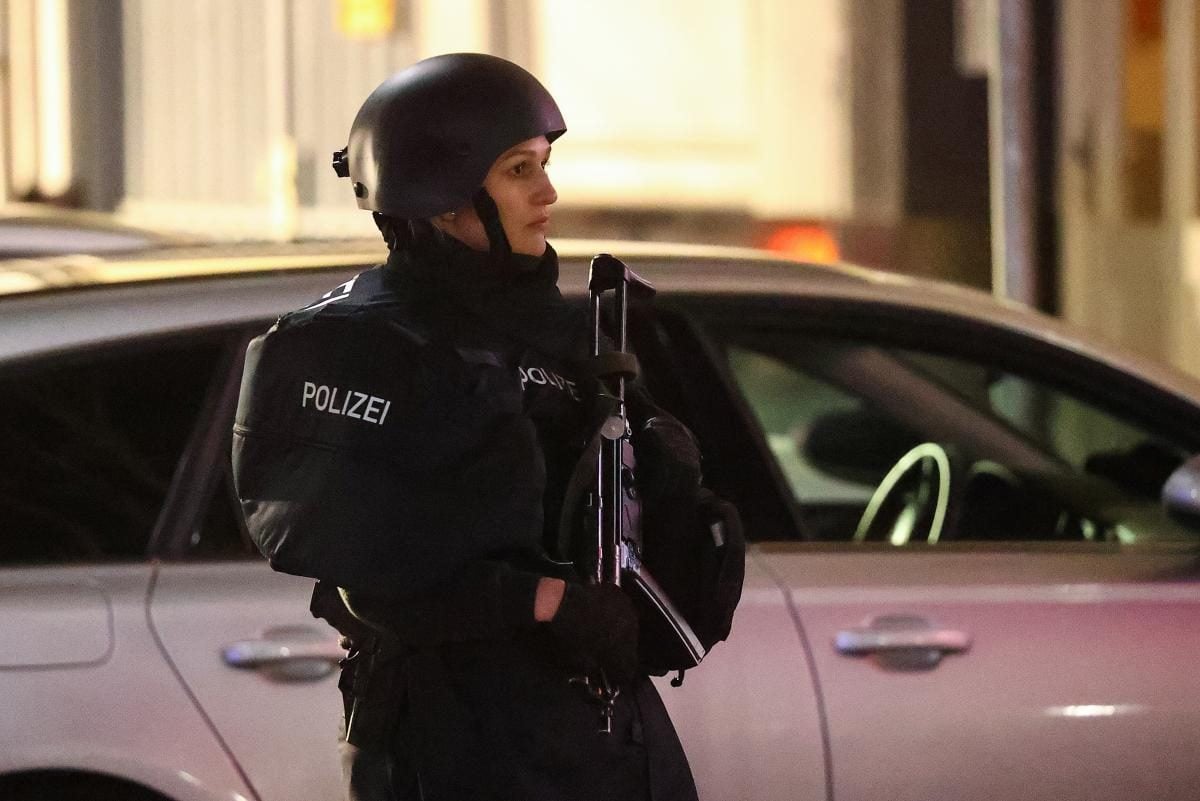 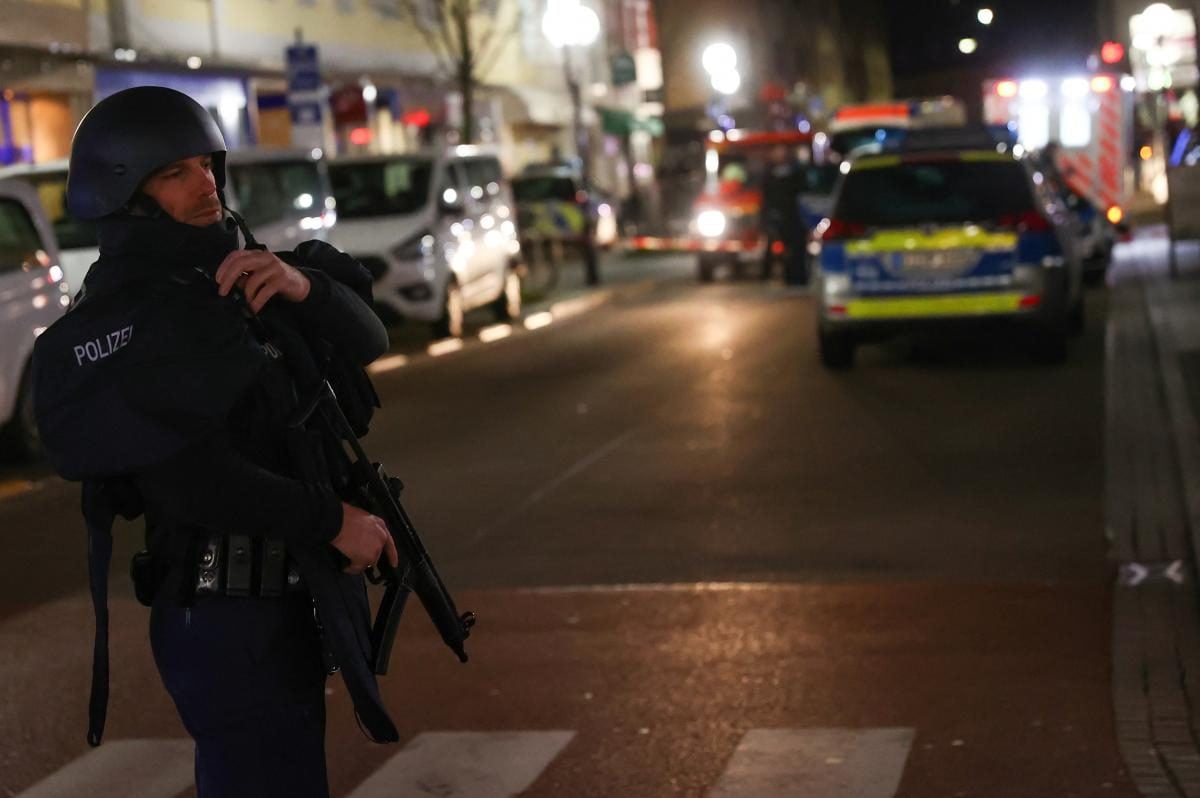 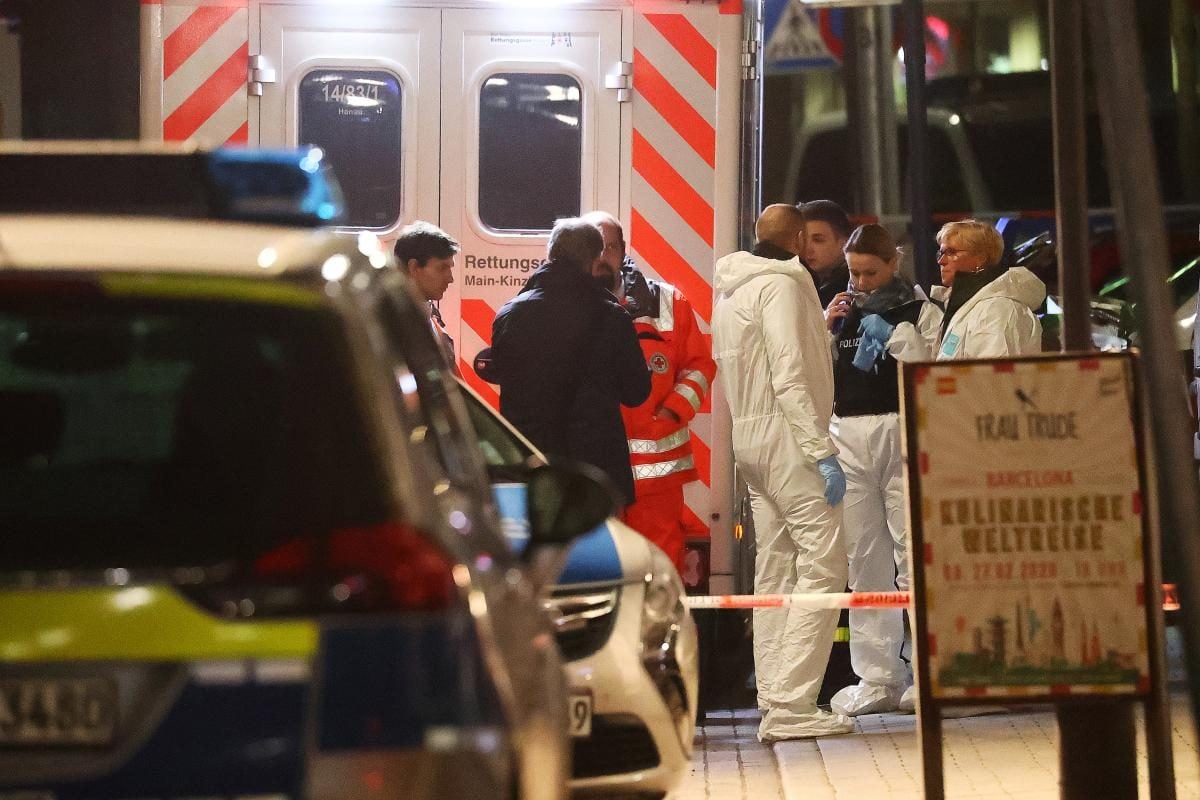 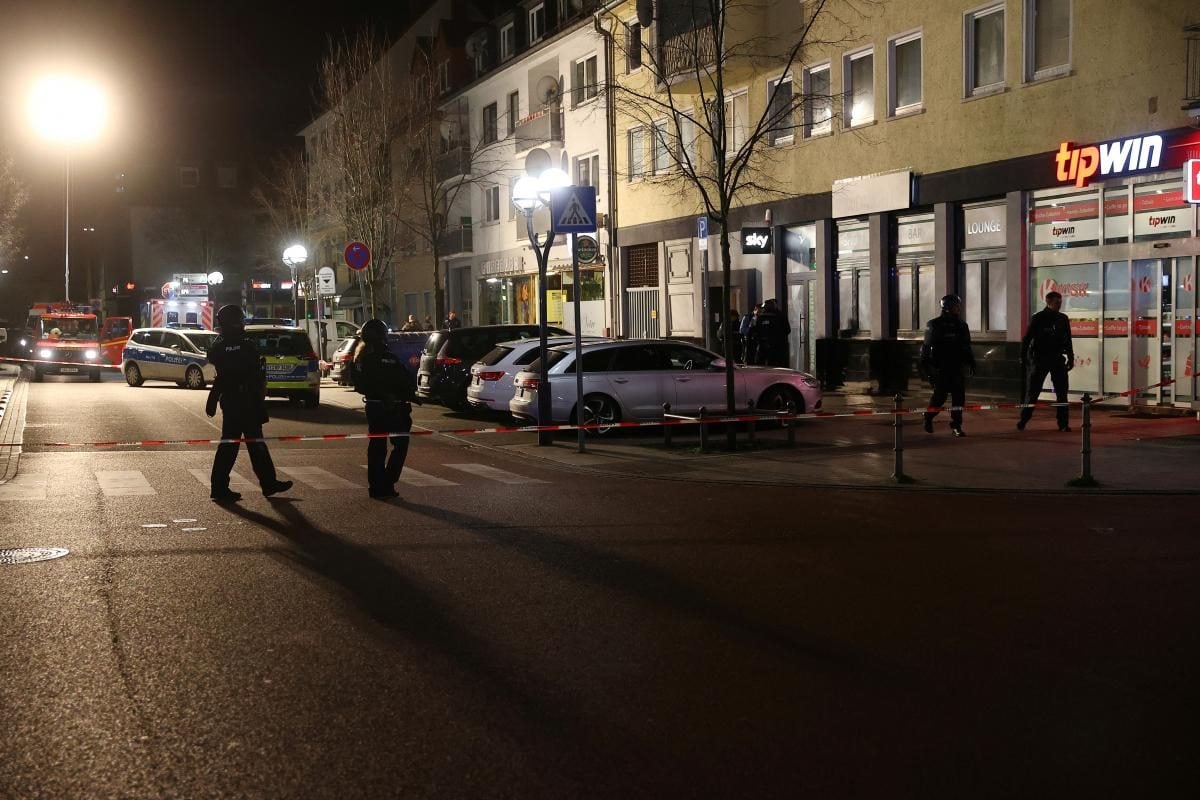 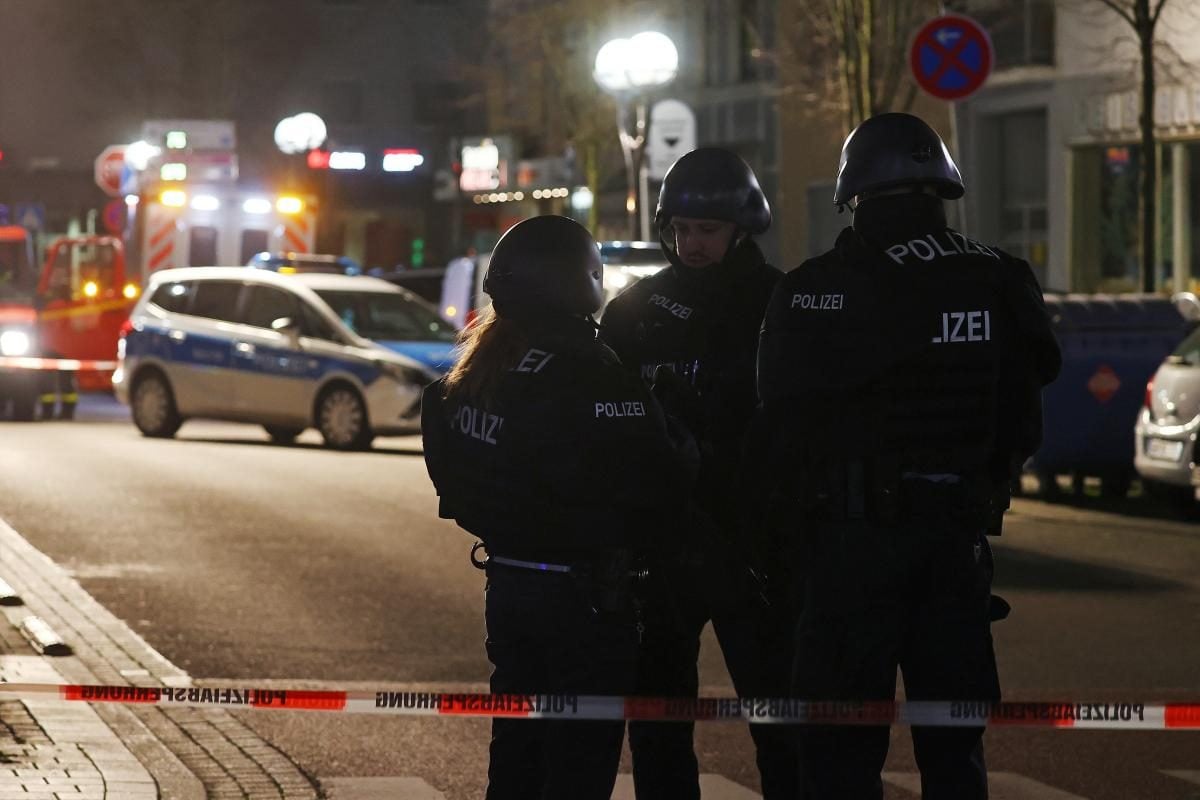 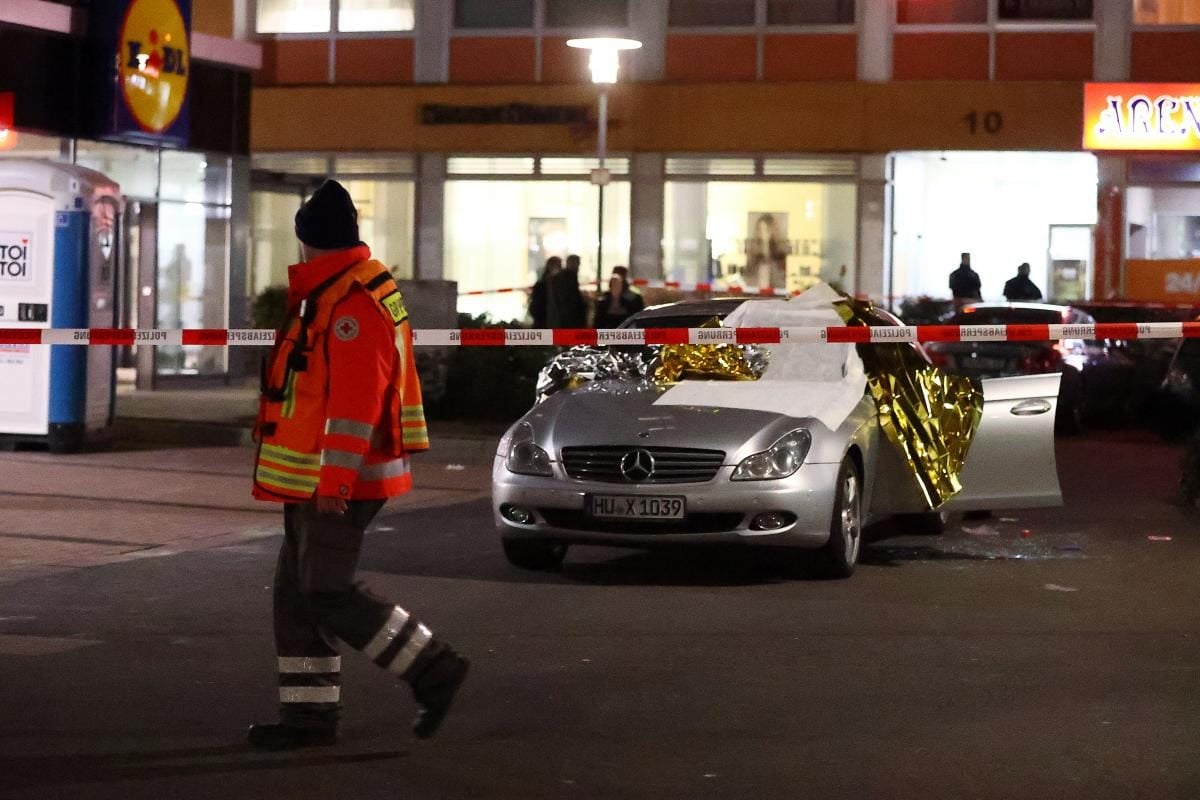 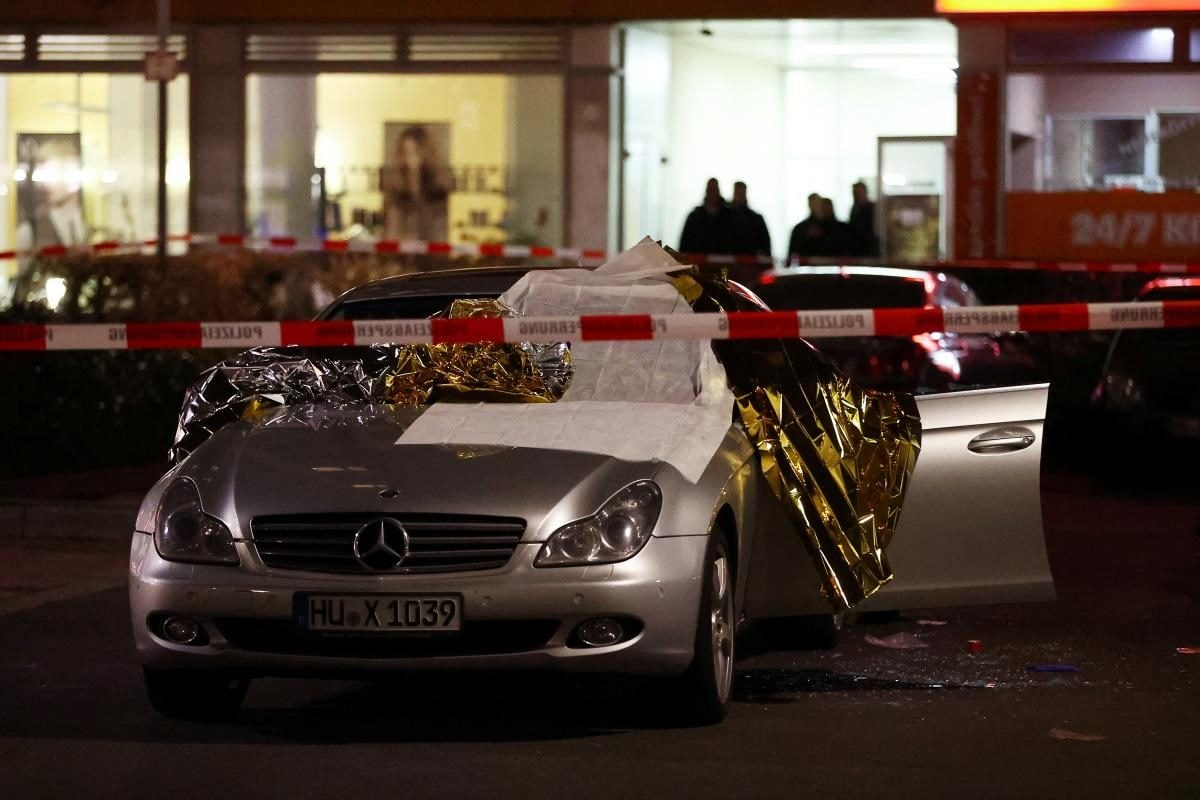 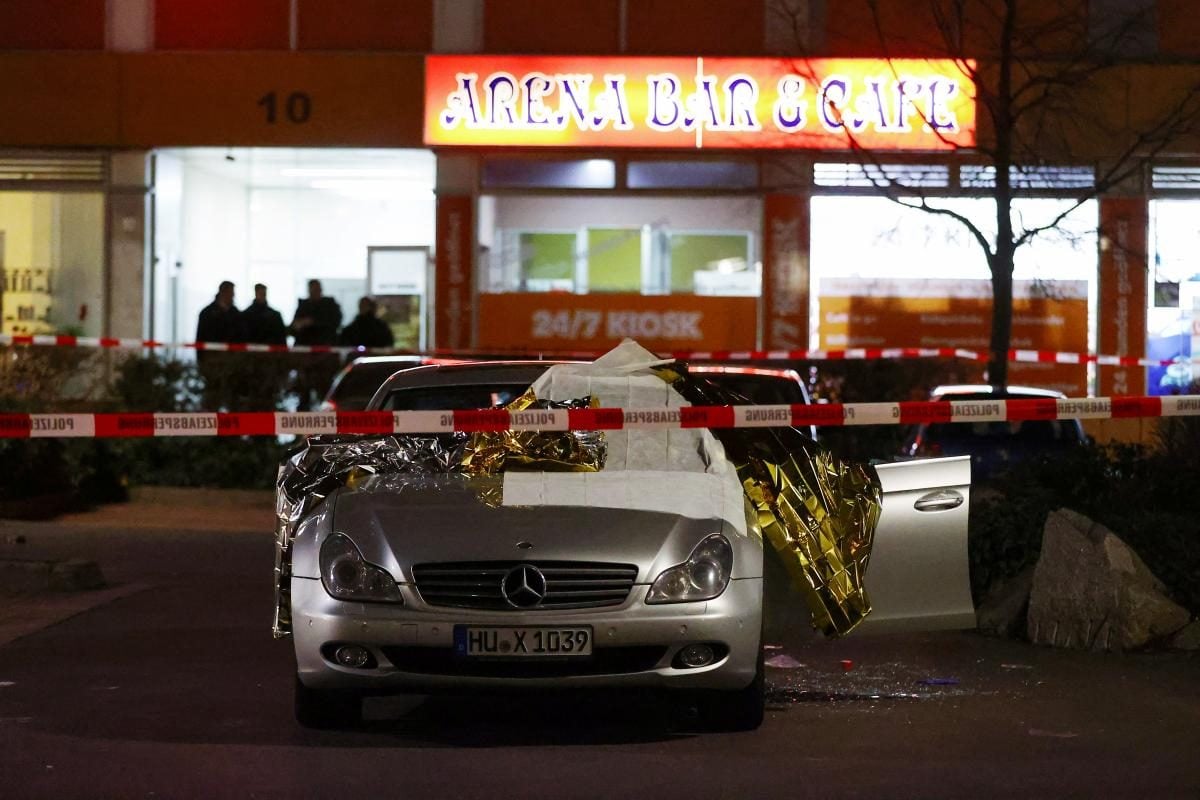 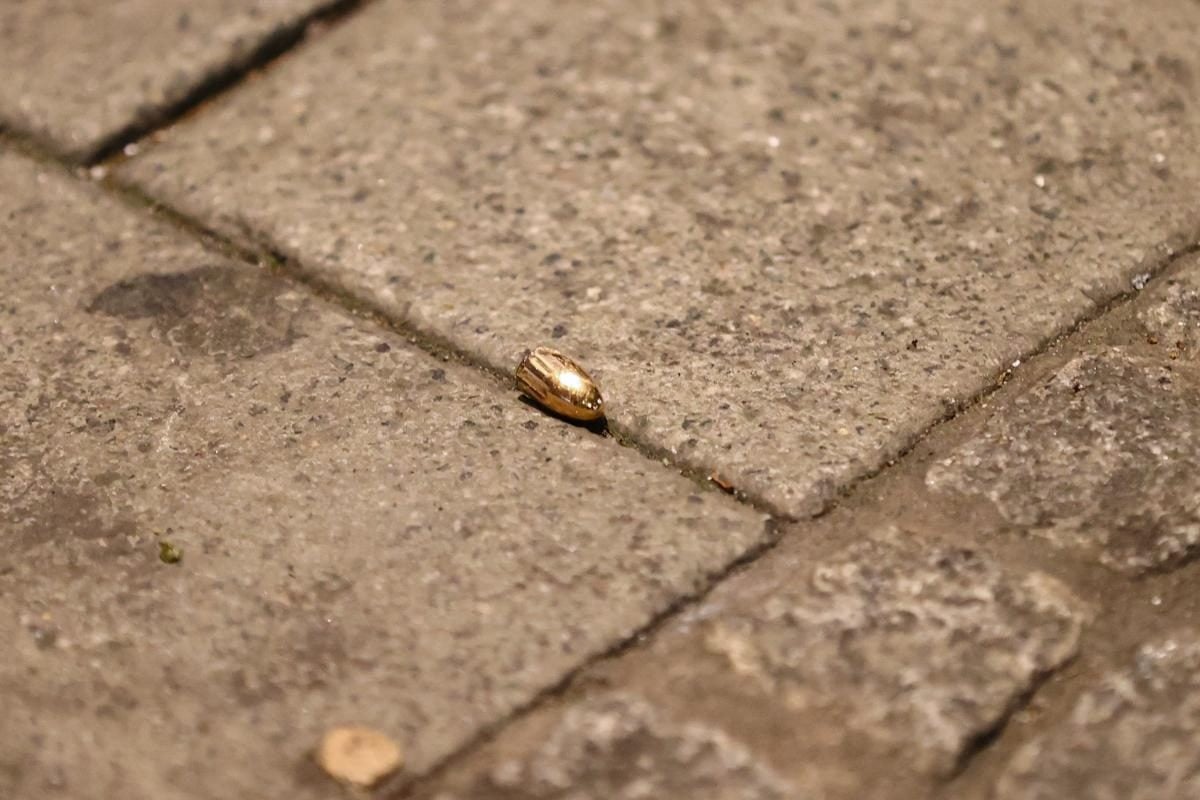 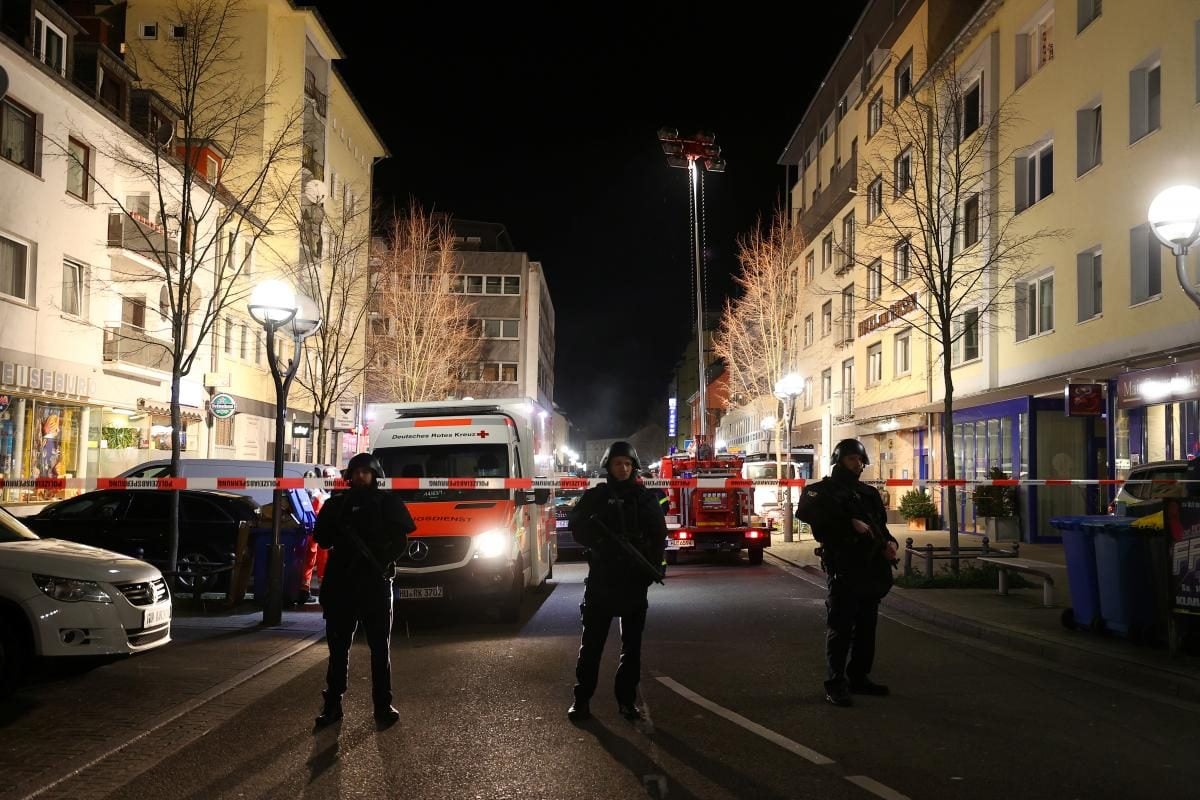 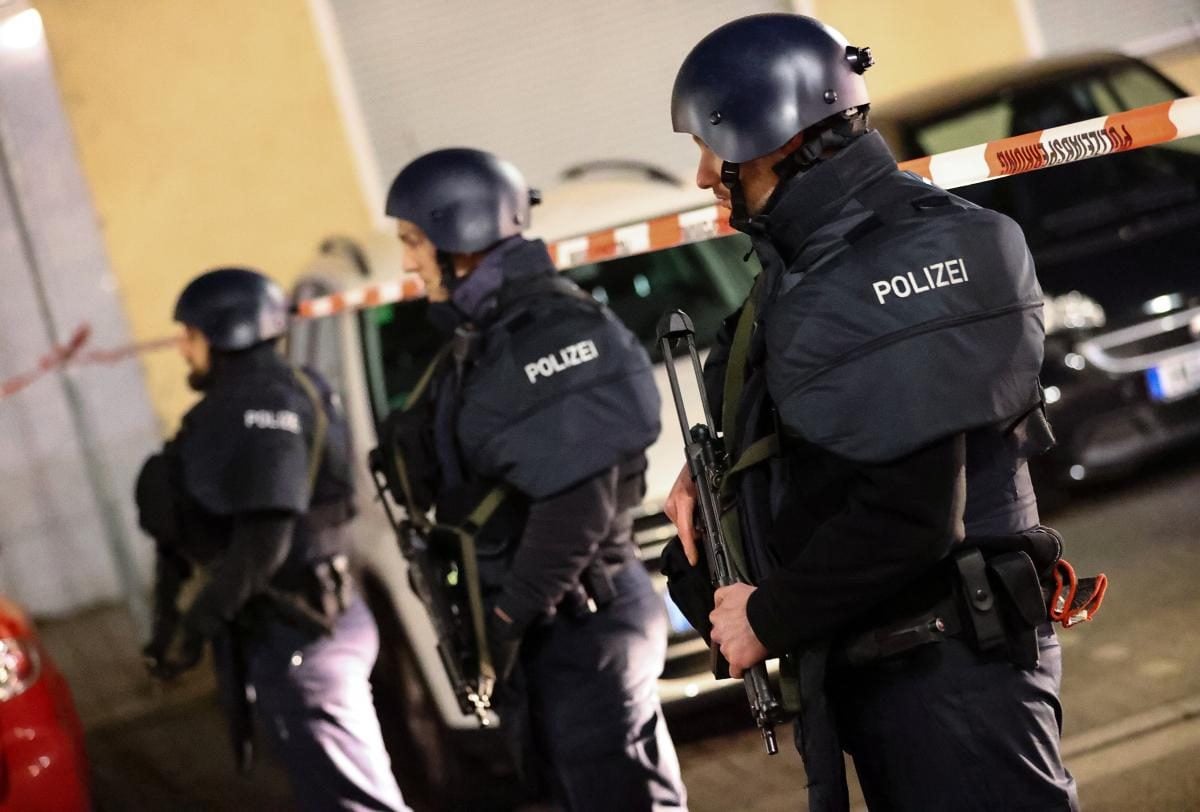 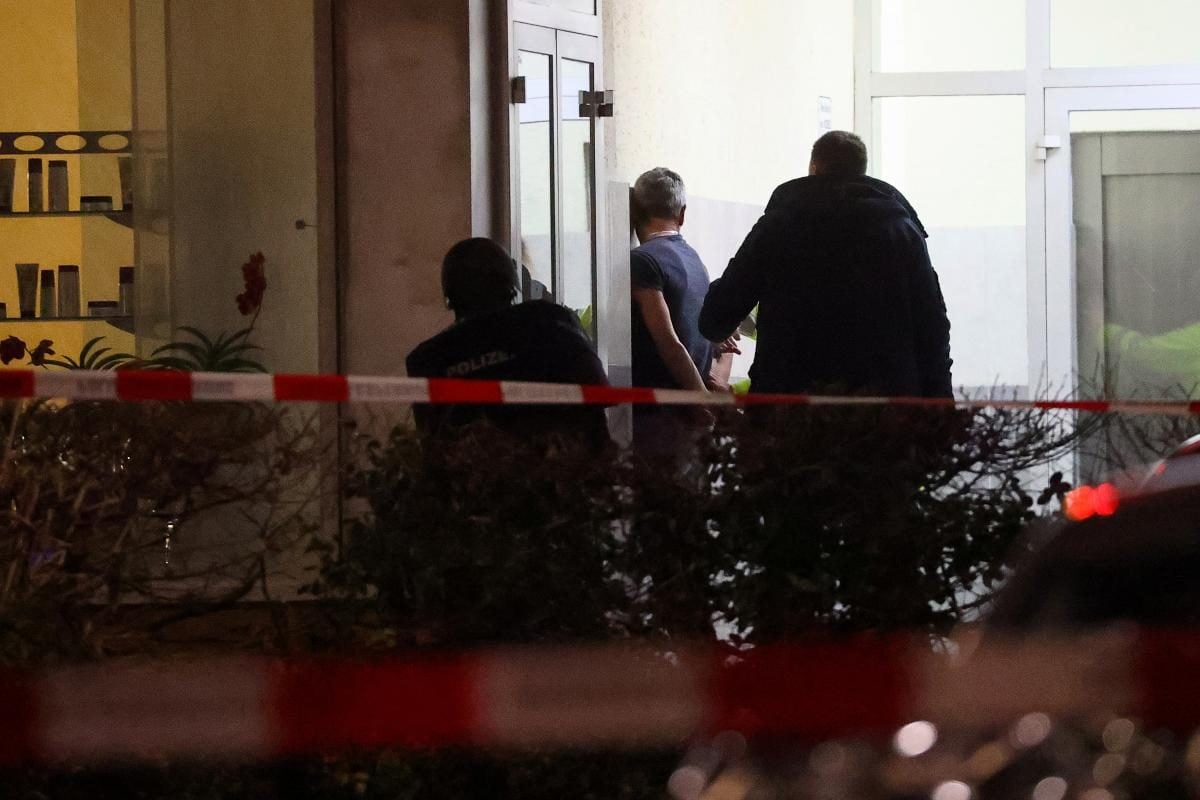 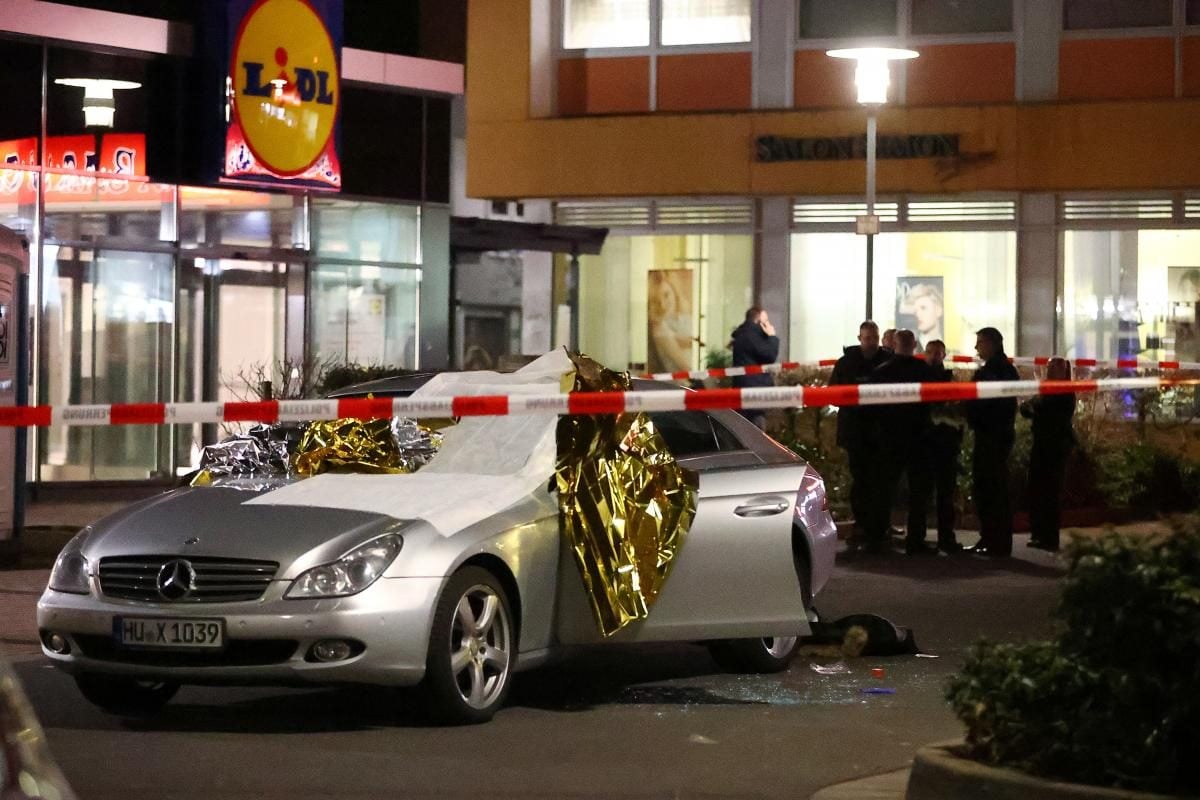 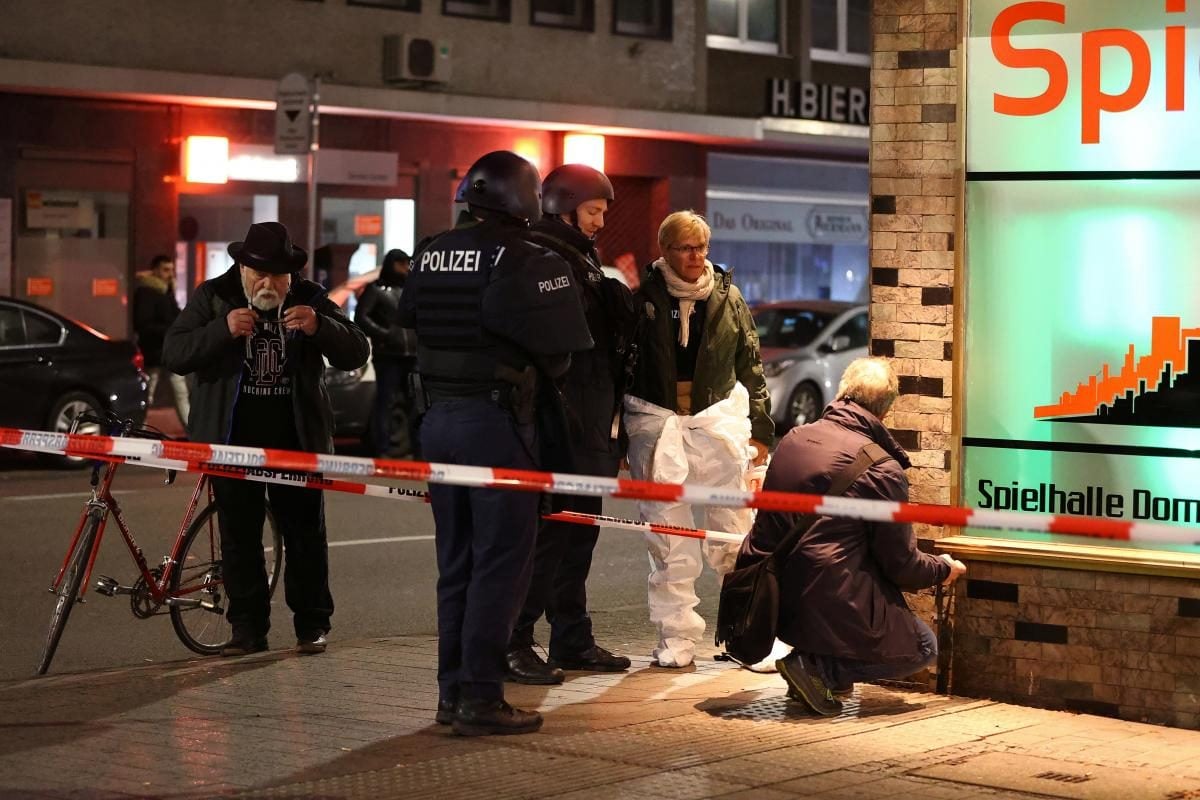 Nine people were killed in two shootings at shisha bars in the western German city of Hanau.

Several other people were also injured after a gunman opened fire at 22:00 local time on Wednesday, police said, according to the BBC.

The suspect was later found dead at his home, along with the body of a second person, according to police.

There appeared to be no other perpetrators, they added, and said the investigation was ongoing.

The motive for the attack is unclear.

Bild newspaper reported that the suspect was a German citizen with a firearms license, and that ammunition and gun magazines had been found in his car.

The first shooting was at Midnight shisha bar in the city center, while the second was at the Arena Bar and Cafe in Hanau's Kesselstadt neighborhood.

The clientele were reported to have been predominantly Kurdish.

Hanau, in the state of Hessen, is about 25km east of Frankfurt.

Breaking: BILD is reporting that 8 people are dead following a mass shooting in Hanau, Germany. Reports indicate that the shooting(s) took place in the vicinity of at least one hookah bar. pic.twitter.com/tWG7yiqtTU

Dude a guy in my little hometown Hanau Germany started shooting and already killed 7 people wtf is happening take care of each other guys!! #hanau#kesselstadt#amoklauf#mainkinzigkreispic.twitter.com/72V7s8LUgH

This attack comes four days after another shooting in Berlin, near a Turkish comedy show at the Tempodrom concert venue, which killed one person.

Gun laws in Germany are among the most stringent in the world, and were tightened further in recent years after other mass shootings.