The International Federation of Football Associations (FIFA) has denied reports that the organization is considering transferring the 2018 World Cup from Russia to Qatar. 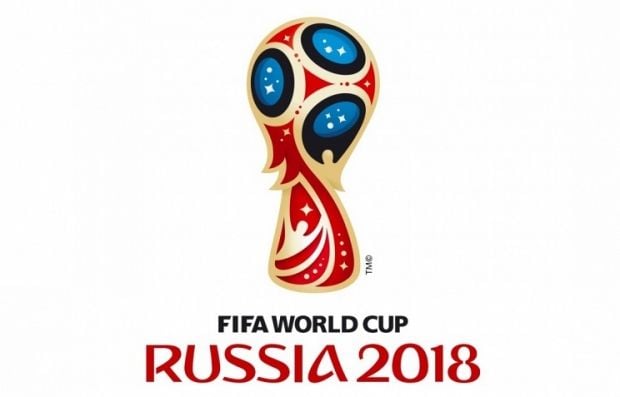 Such reports do not correspond to reality, the press office of FIFA said.

Earlier, Spanish media said that such a development was possible if there were an escalation of the conflict in south-east of Ukraine. According to the media, the FIFA leadership secretly contacted the government of Qatar, which is preparing to host the 2022 World Cup, asking it to accelerate the construction of stadiums, and to finish at least eight of them by 2018.

The 2018 FIFA World Cup is scheduled to take place between June 14 and July 15 2018 in Russia. This will be the first World Cup held in the area of the former Soviet Union. Russia proposed the following host cities: Moscow, Kaliningrad, St. Petersburg, Volgograd, Kazan, Nizhny Novgorod, Samara, Saransk, Rostov-on-Don, Sochi and Yekaterinburg.