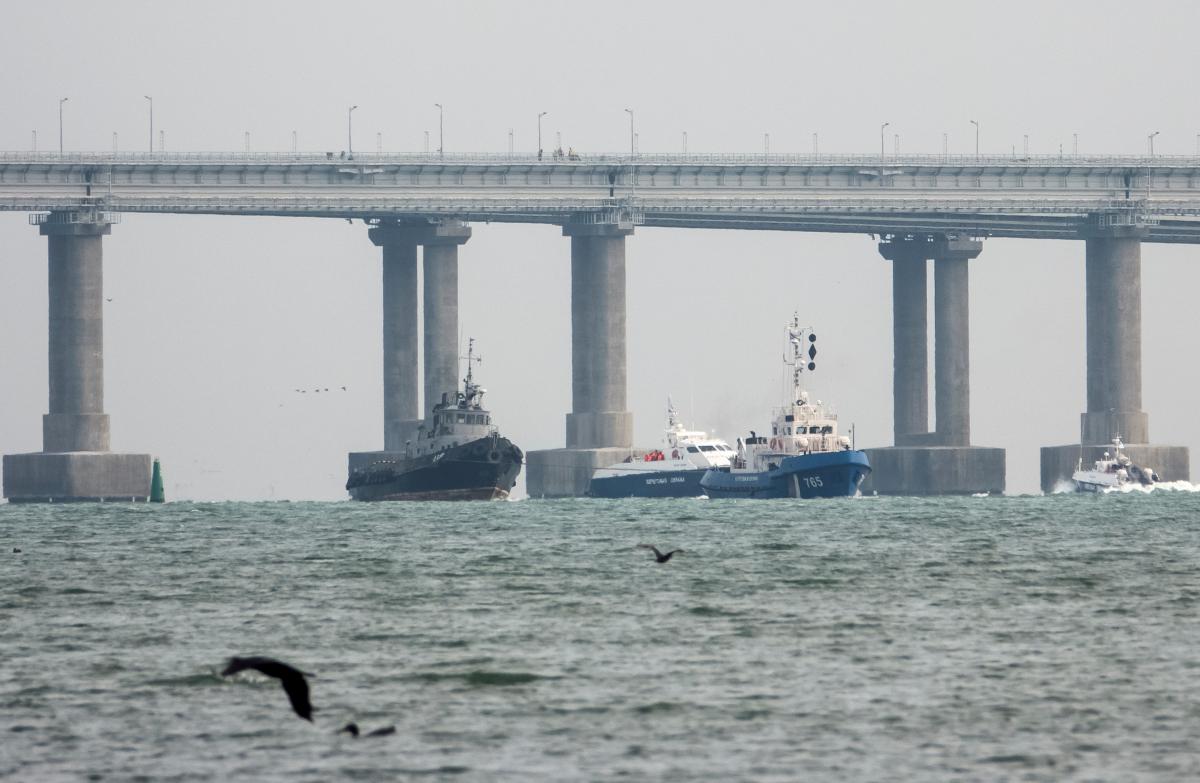 It is also reported Laguna-M will be able to track ships and vessels in the 120-degree sector, determining the coordinates and course parameters "with high enough accuracy."

The device will be able to identify vessels beyond the horizon. According to FlotProm, the station will be used "in the southern regions of Russia."

As UNIAN reported earlier, Russian expert Konstantin Sivkov said the U.S.-made UGM-133A Trident II D5, adopted by the U.S. forces in 1990, is in many respects better than the R-30 "Bulava-30" modern ballistic missiles that have been in service with the Russian army since in 2018.

If you see a spelling error on our site, select it and press Ctrl+Enter
Tags:RussiaCrimeaBlackSeaoccupiedCrimearadar