Hrytsenko is accused of inciting terrorism through the media. 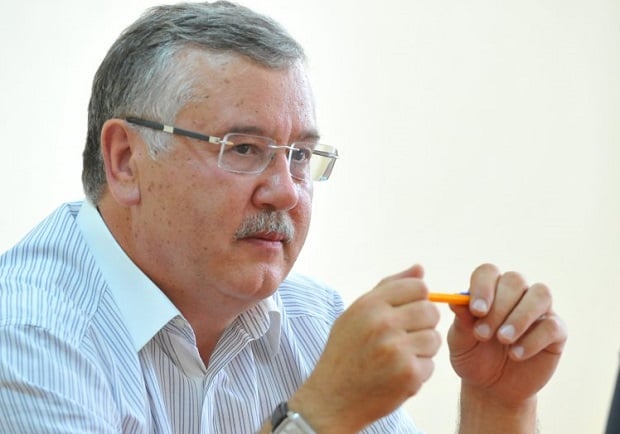 Former Ukrainian Defense Minister Anatoliy Hrytsenko has been sentenced in absentia by the 2nd Moscow Western District Military Court to of Defense of Ukraine Anatoly Gritsenko to six years in prison.

Hrytsenko is accused of calls for terrorist attacks through the media, RIA Novosti reported.

The prosecution initially requested nine years of prison time. Due to the fact that Hrytsenko is in Ukraine, the case was considered in absentia within three court hearings.

Russia claims in July 2014, Hrytsenko allegedly called on the public through the media to blow up trains in regions bordering Russia, as well as cars in Moscow and Taganrog.

The indictment against the Ukrainian politician had been forwarded to court last December.

If you see a spelling error on our site, select it and press Ctrl+Enter
Tags:RussiacourtsentencedefenseministerHrytsenko