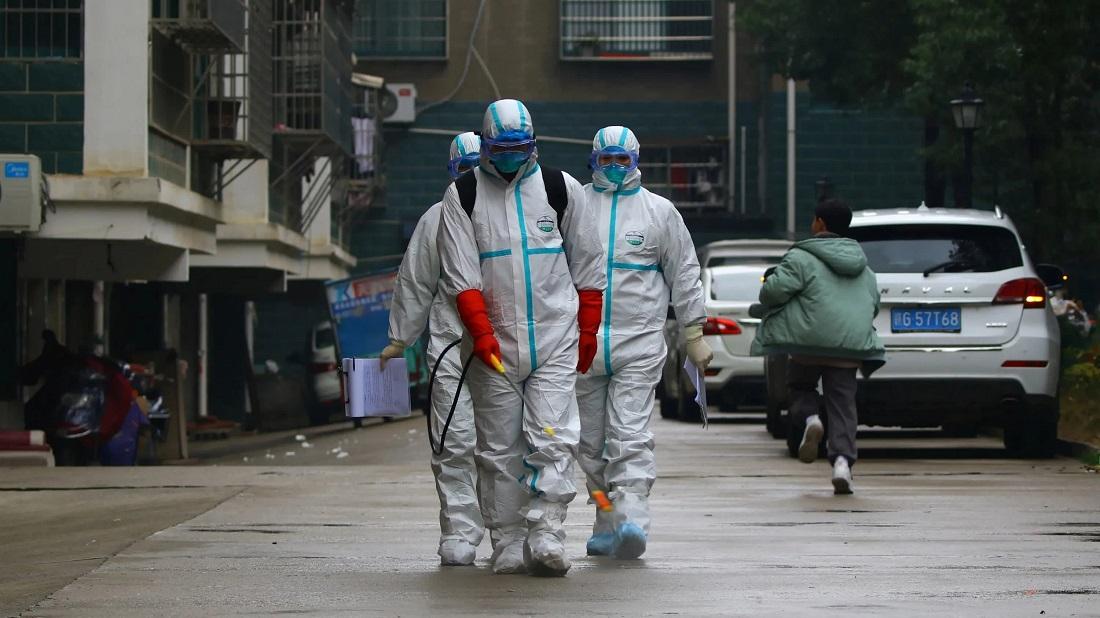 Coronavirus infections have surged in South Korea, with authorities reporting a sixfold jump in viral cases in four days.

The announcement on Saturday came as China reported a drop in new infections – from 889 a day earlier to 397, South China Morning Post reported.

The National Health Commission said that another 109 people had died in mainland China, taking the death toll to 2,345.

The commission also said 2,393 patients were discharged from hospital on Friday, with 20,659 recovered in total.

Hubei province, the epicentre of the outbreak, reported 366 new confirmed cases and 106 new deaths – most of them in the provincial capital, Wuhan. One confirmed case was reported in a prison.

If you see a spelling error on our site, select it and press Ctrl+Enter
Tags: #recovery#China#SouthKorea#deathtoll#virus#infections#coronavirus
Latest news