U.S. President Trump and lawmakers on Capitol Hill also have been informed about the Russian assistance to the Vermont senator. 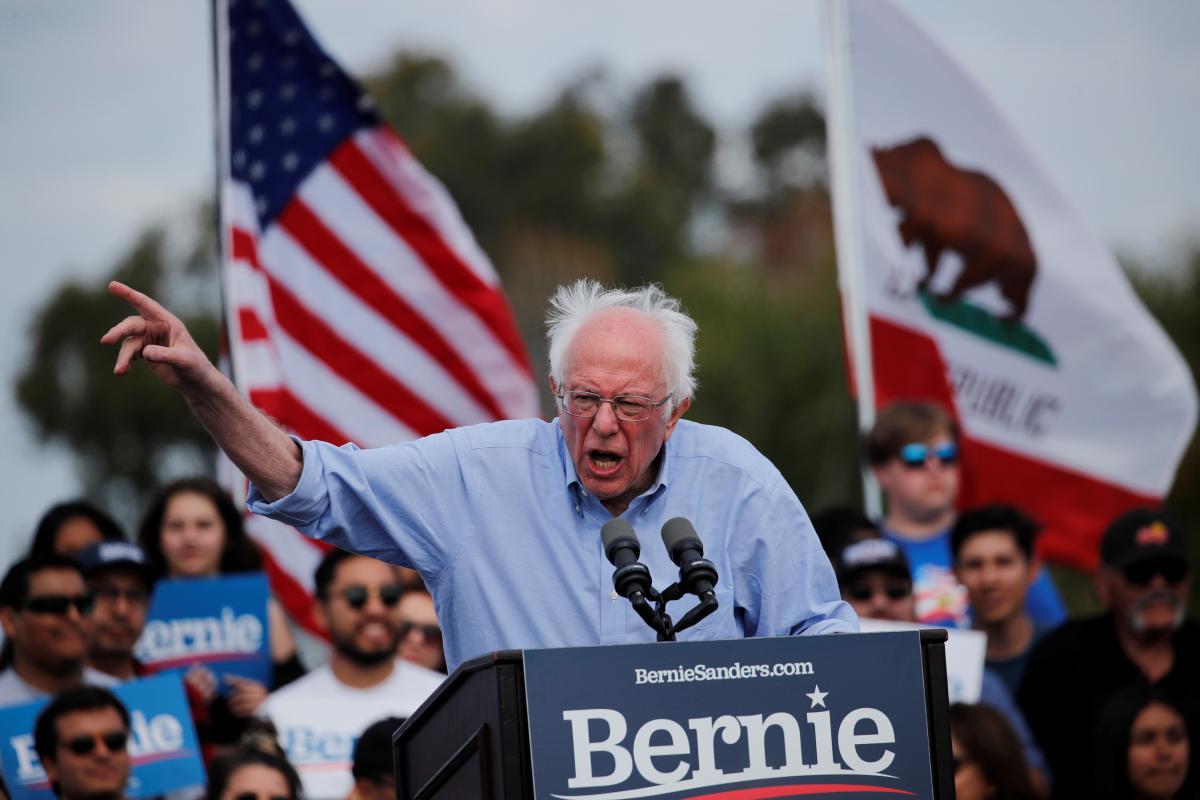 U.S. officials have told Sen. Bernie Sanders that Russia is attempting to help his presidential campaign as part of an effort to interfere with the Democratic contest, according to people familiar with the matter.

U.S. President Trump and lawmakers on Capitol Hill also have been informed about the Russian assistance to the Vermont senator, those people said, speaking on the condition of anonymity to discuss sensitive intelligence, according to The Washington Post.

It is not clear what form that Russian assistance has taken. U.S. prosecutors found a Russian effort in 2016 to use social media to boost Sanders’s campaign against Hillary Clinton, part of a broader effort to hurt Clinton, sow dissension in the American electorate and ultimately help elect Donald Trump.

"I don't care, frankly, who [Russian President Vladimir] Putin wants to be president," Sanders said in a statement. "My message to Putin is clear: Stay out of American elections, and as president I will make sure that you do."

"In 2016, Russia used Internet propaganda to sow division in our country, and my understanding is that they are doing it again in 2020. Some of the ugly stuff on the Internet attributed to our campaign may well not be coming from real supporters."

The disclosure of Russian assistance to Sanders follows a briefing to lawmakers last week in which a senior intelligence official said that Russia wants to see Trump reelected, viewing his administration as more favorable to the Kremlin's interests, according to people who were briefed on the comments.