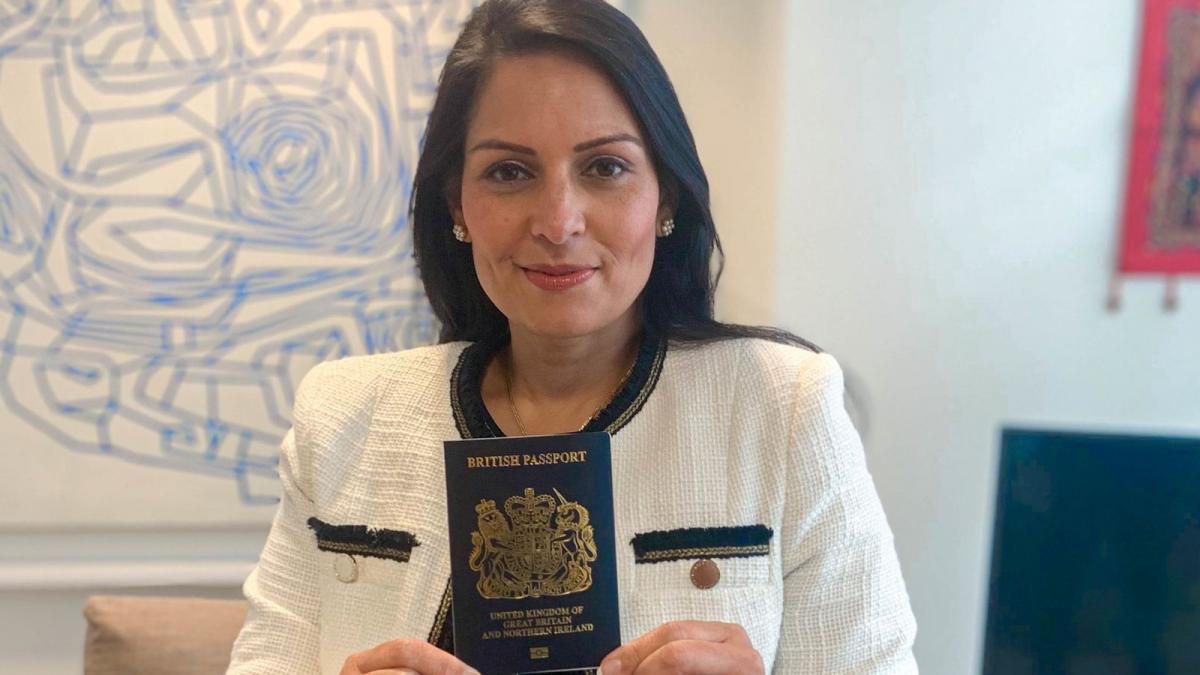 Britons will see the return of blue passports from next month following the UK's exit from the EU.

The first of the new-style passports – described by the government as a return to an "iconic" design – will be issued and delivered in early March, the Home Office has announced, Sky News wrote.

Home Secretary Priti Patel said: "Leaving the EU gave us a unique opportunity to restore our national identity and forge a new path in the world.

"By returning to the iconic blue and gold design, the British passport will once again be entwined with our national identity and I cannot wait to travel on one."

Former prime minister Theresa May announced the return to blue passports in December 2017, hailing it as "an expression of our independence and sovereignty" as she planned the UK's departure from the EU.

The UK adopted burgundy passports in 1988 in line with EU recommendations, with some Brexiteers having used the vote to leave the bloc to argue for a return to the previous blue colour, which was first used in 1921.

As well as the colour change, the new UK passports issued from next month will be embossed with the floral emblems of England, Northern Ireland, Scotland and Wales.

The Home Office boasts it will also be the "most technologically advanced British passport ever," with a raft of new and updated security features.

Those holding valid, burgundy passports can continue to use them for travel until they expire.

From March last year, burgundy passports began to be issued without the words "European Union" on the front cover.

If you see a spelling error on our site, select it and press Ctrl+Enter
Tags:BrexitpassportsUnitedKingdomGreatBritainissuance