At least 30 people have been injured. 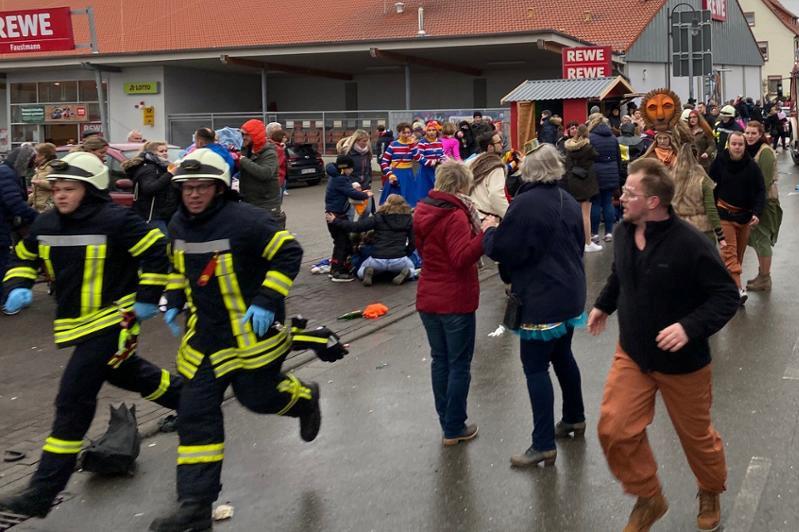 A car has been driven into a crowd at a carnival parade in the German town of Volkmarsen, police have said.

At least 30 people have been injured, Bild reports.

A police spokesman said the driver had been detained, according to the BBC. 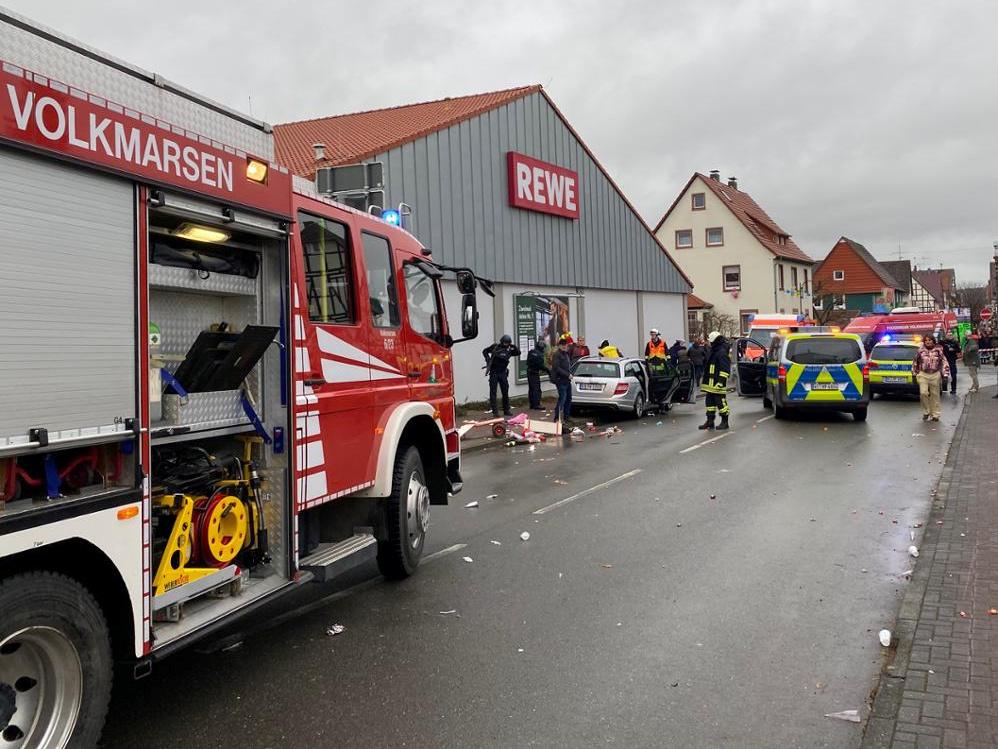 The motive and nature of the incident are as yet unclear.

Reports say the perpetrator is a local man in his twenties.

German news website HNA cited witnesses as saying the driver appeared to have deliberately targeted children and had driven into the crowd "at full throttle", according to Reuters.

Large numbers of emergency workers are at the scene in the small town, which lies in the state of Hesse in western Germany. 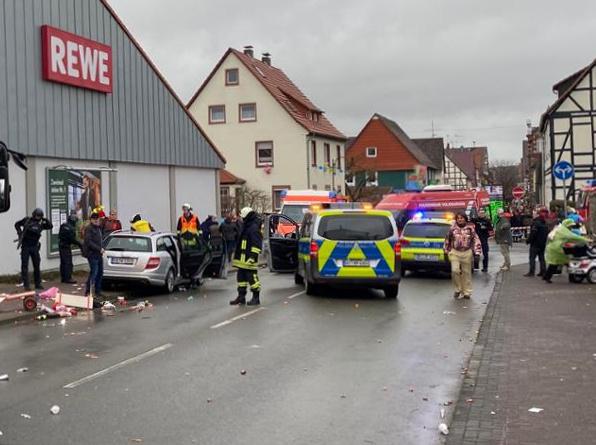 The incident took place during celebrations for Rosenmontag, or Rose Monday - a carnival day throughout the country.

Local reports say a silver Mercedes drove into a group of people at about 14:30 local time.

If you see a spelling error on our site, select it and press Ctrl+Enter
Tags:Germanyincidentcarnival