Cases outside Hubei returned to double digits, with 24 cases reported, a jump from just nine and five cases over the past two days respectively. 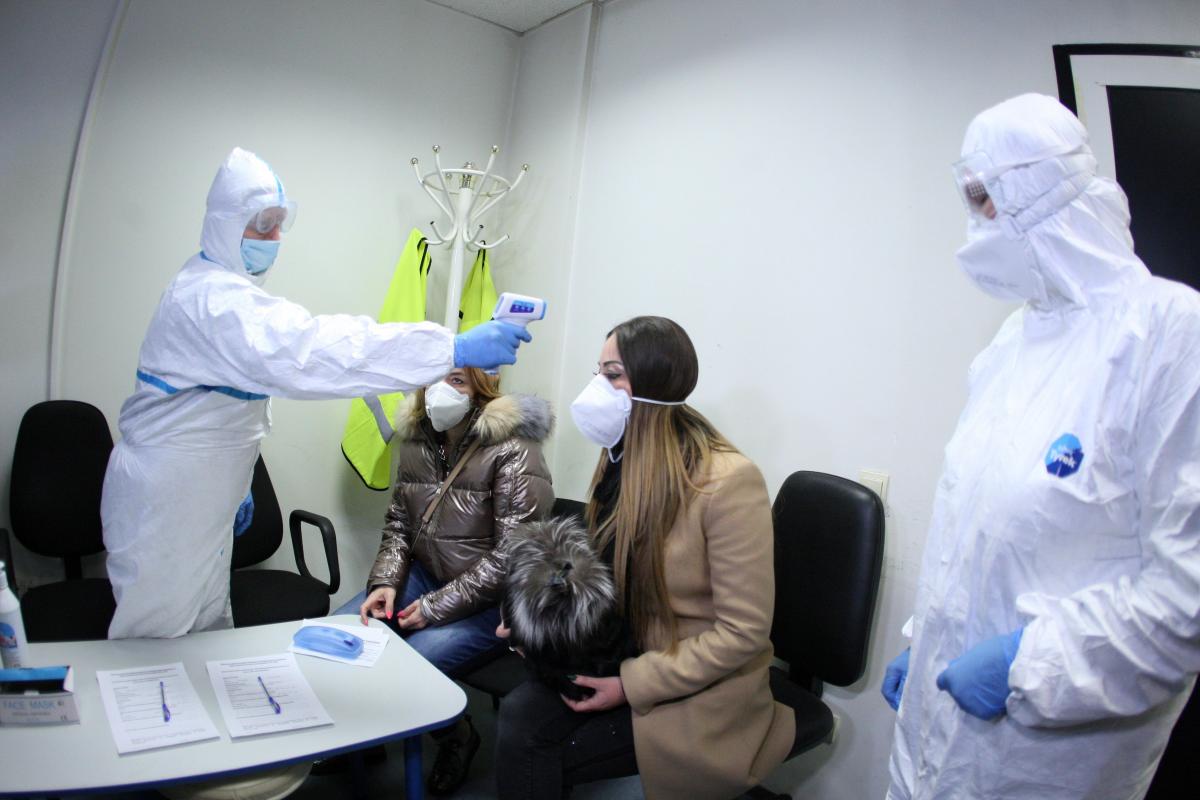 The number of daily coronavirus infections in South Korea could exceed those in China, with Beijing reporting 433 new cases on Thursday – slightly higher than the 406 of a day earlier – while South Korean cases surged on Thursday morning to 334, bringing its total infections to 1,595.

If the number of new infections reported by Seoul continues to rise at the rate of recent days, South Korea's cases could surpass China's as early as Thursday afternoon, when health officials there are due to report their latest figures, according to South China Morning Post.

China's National Health Commission said 409 of its new cases were reported in Hubei province – the epicentre of the outbreak. So far, 78,497 people on the mainland have been infected. There were 29 new deaths reported on Thursday morning, bringing the death toll to 2,744. The commission said a total of 32,495 patients had recovered from the illness.

But cases outside Hubei returned to double digits, with 24 cases reported, a jump from just nine and five cases over the past two days respectively.

If you see a spelling error on our site, select it and press Ctrl+Enter
Tags:ChinaSouthKoreadeathtollvirusoutbreakinfectionscoronavirus