The number of nuclear bombs in the world is falling slowly, although programs for the modernization of the weapons continue, according to the Stockholm International Peace Research Institute (SIPRI). 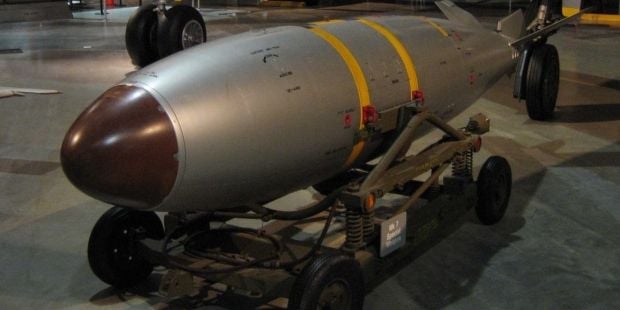 At the start of 2015, nine countries - the United States Russia, Britain, France, China, India, Pakistan, Israel and North Korea – possessed a total of approximately 15,850 nuclear weapons, as compared to 16,350 nuclear weapons in 2014: Over the period of 2014-2015 world’s nuclear weapons stockpiles declined by 500 units, Ukrainian newspaper Zerkalo Nedeli has reported.

The decrease is due mainly to Russia and the United States, which account for about 90% of the world's nuclear weapons. At the same time, both countries have large-scale and costly programs to modernize their nuclear arsenals.

Other nuclear states have been implementing programs to enhance their nuclear weapons or have announced their intention to do so. For example, China is going to only slightly increase its nuclear capacity, while India and Pakistan have more ambitious plans in this respect. There are concerns about a nuclear program of North Korea, because little public information is available on this topic.