UN Secretary-General Guterres warns risk of escalation "grows by the hour" and calls for an immediate ceasefire. 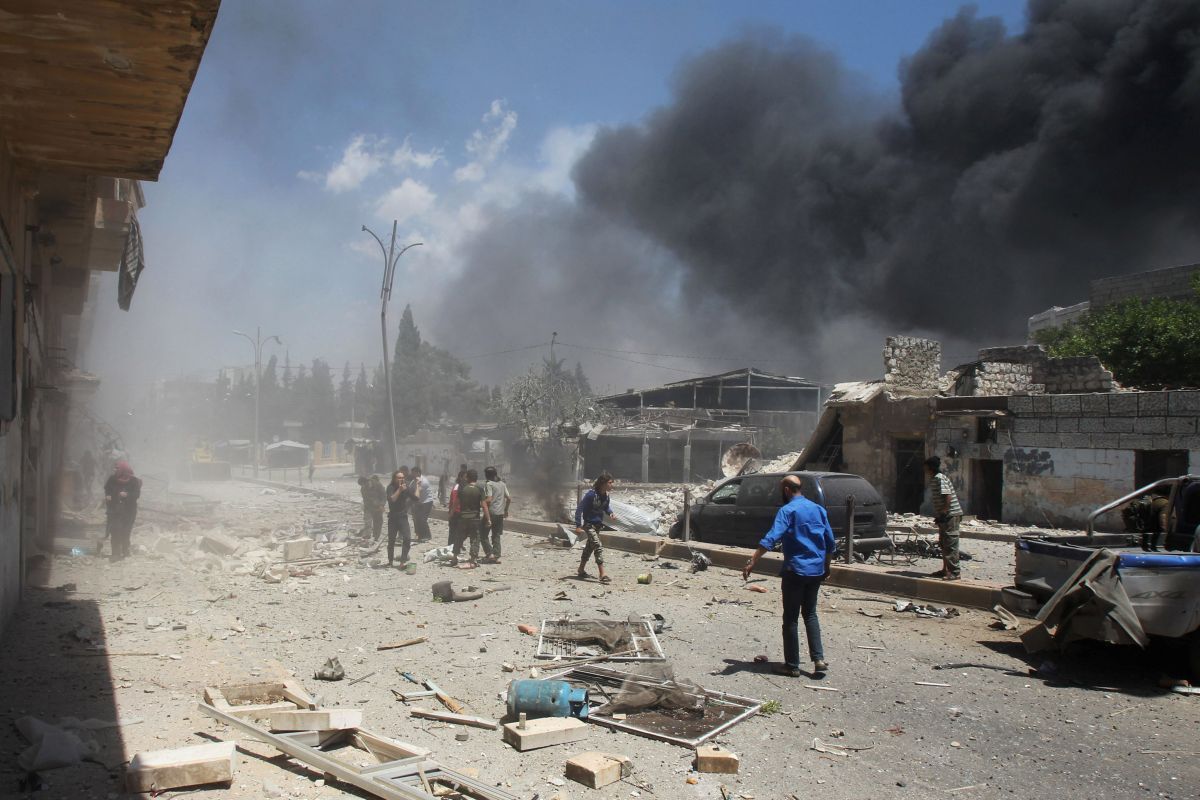 At least 33 Turkish soldiers have been killed in an air raid by Syrian government forces in the northwestern Idlib province, the governor in the southeastern province of Hatay said early on Friday, raising an earlier death toll, while also threatening an escalation of conflict and another refugee crisis.

The deaths are the largest number of fatalities suffered by Turkey in a single day since it began sending thousands of troops into Idlib in recent weeks, amid a Russia-backed Syrian government offensive to seize the war-torn country's last opposition-held stronghold, which is home to more than three million people, according to Al Jazeera.

The ferocious bombing campaign and ground assault have displaced nearly one million people since December, more than half of whom are children.

In response, Turkey warned it is attacking "all known targets of the Syrian regime".

In a statement, UN Secretary-General Antonio Guterres expressed "grave concern" of an escalation of violence and called for an immediate ceasefire.

The U.S. State Department also weighed in, saying it is "very concerned" about the reported attack, adding "we are standing by our NATO ally Turkey."

"We stand by our NATO ally Turkey and continue to call for an immediate end to this despicable offensive by the Assad regime, Russia and Iranian-backed forces," a State Department representative said.

Through his spokesman, NATO Secretary General Jens Stoltenberg also issued a statement condemning the "indiscriminate" airstrikes by the Syrian regime and Russian forces.

Syria's Bashar al-Assad and regime elements will pay a heavy price for their attack on Turkish troops in northwestern Idlib, Turkey's vice president said Friday, according to Anadolu news agency.

Assad regime elements "will pay a heavy price for this treacherous attack," Oktay said in a written statement.

Ankara has vowed to retaliate against the "illegitimate" Syrian regime in the wake of the attack.