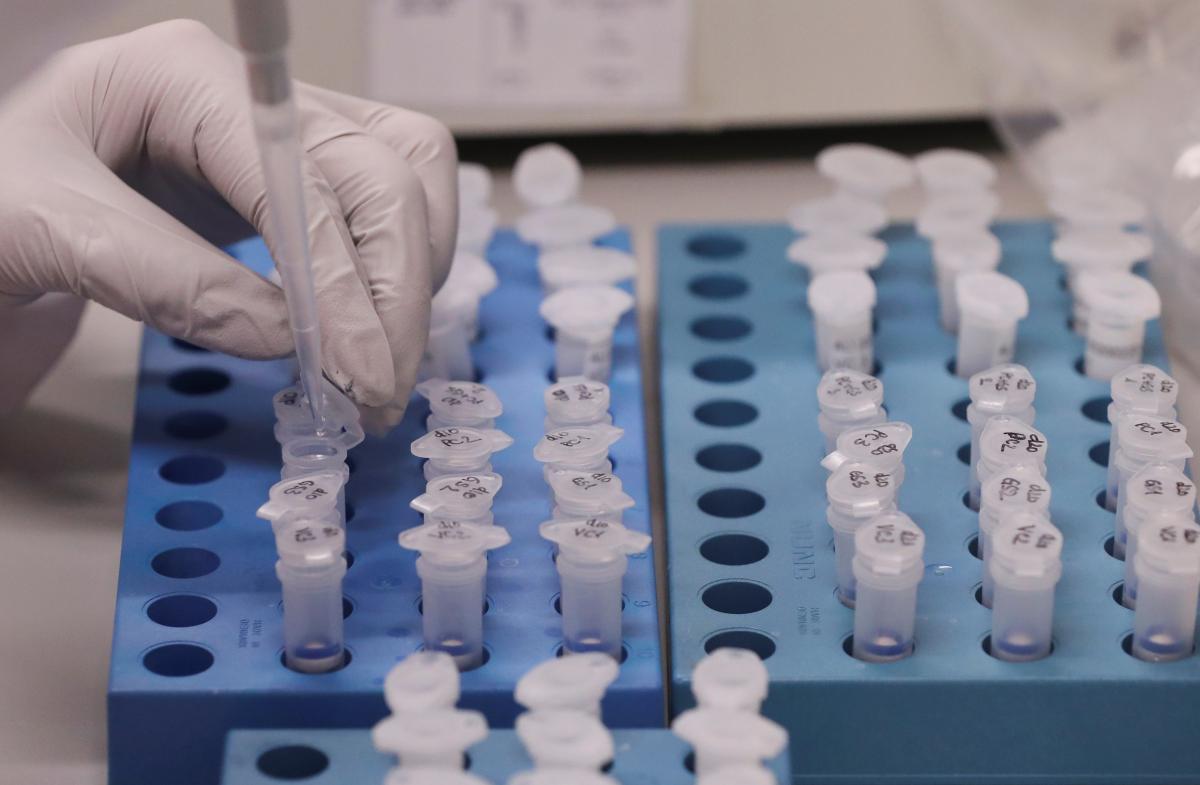 The coronavirus geography is expanding / REUTERS

Armenia has detected its first confirmed case of a coronavirus infection, that of a 29-year-old man who recently returned with his wife from Iran, the Caucasus nation's leader says.

Read alsoNumber of deaths from novel coronavirus rises to 2,979

Pashinian said the man, an Armenian citizen, arrived by plane from Tehran on February 28 and later went to the hospital for treatment. He is in good condition, the prime minister said.

Pashinian said people the victim has had close contact with will be quarantined.

He added that all of the passengers on the flight with him from Tehran had been wearing face masks and were escorted from the airport under previously set precautions for people traveling from Iran.

Iran has become the hot spot for the disease in the Middle East. An Iranian Health Ministry spokesman on February 29 said nine people died from the COVID-19 virus over the past 24 hours, bringing the total number of reported deaths to 43 amid 593 confirmed infections.

If you see a spelling error on our site, select it and press Ctrl+Enter
Tags:IrancoronavirusArmenia