Violence between the two sides erupted days earlier when Syrian airstrikes killed 34 Turkish soldiers in the province of Idlib. 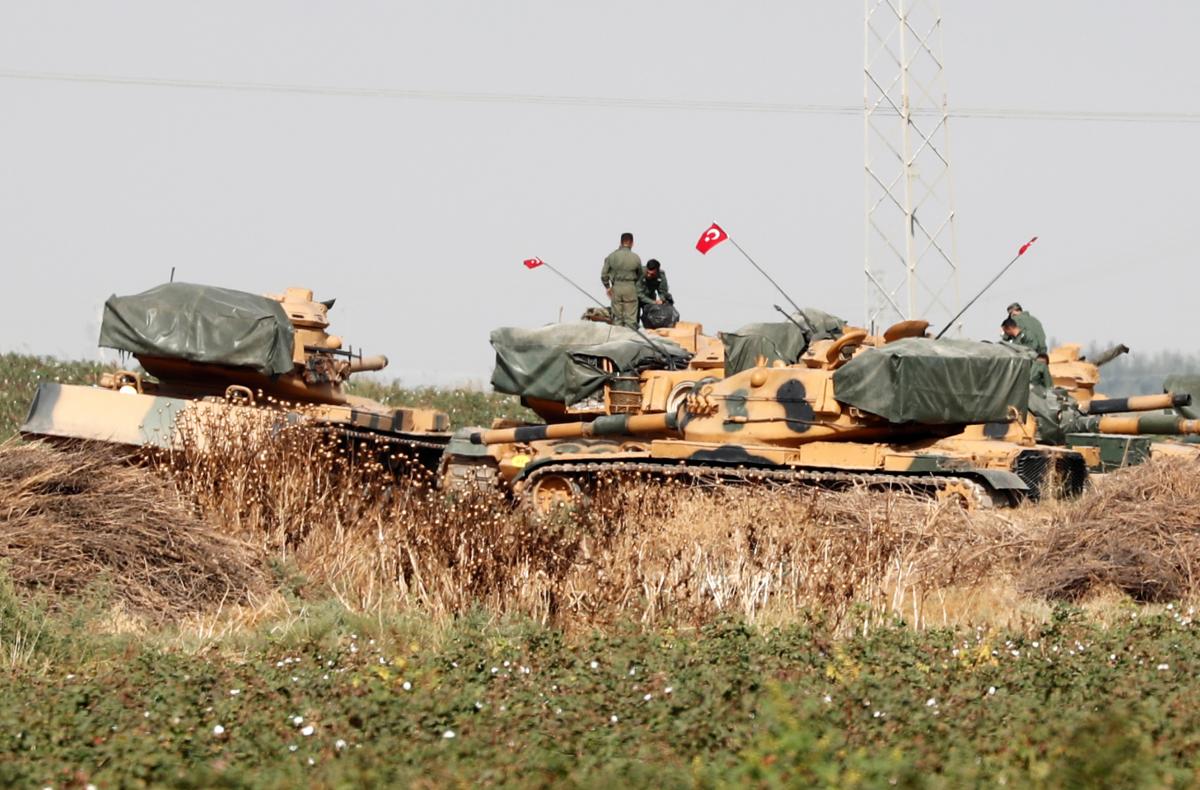 Turkey said Sunday it has "successfully" continued its military operation against the Syrian regime in northwest Syria.

The announcement comes as the Russian-backed Syrian military closed its airspace in flashpoint areas, as tensions rise with neighboring Turkey, which supports rebels groups in the region, Deutsche Welle said on Sunday.

"We don't have the desire or intention to clash with Russia," Turkish Defense Minister Hulusi Akar said on Sunday, marking the first time Ankara has confirmed a full and continuing operation.

Syrian state media said that Turkish forces shot down two Syrian jets on Sunday, but the pilots ejected with parachutes. Earlier Turkish media claimed that one jet was shot down.

The Syrian army earlier said it had downed a Turkish drone over the town of Saraqeb.

If you see a spelling error on our site, select it and press Ctrl+Enter
Tags:warSyriaTurkey