Some 2,100 cases of coronavirus were confirmed in 18 of the 27 EU states, and 38 EU citizens had died because of the disease. 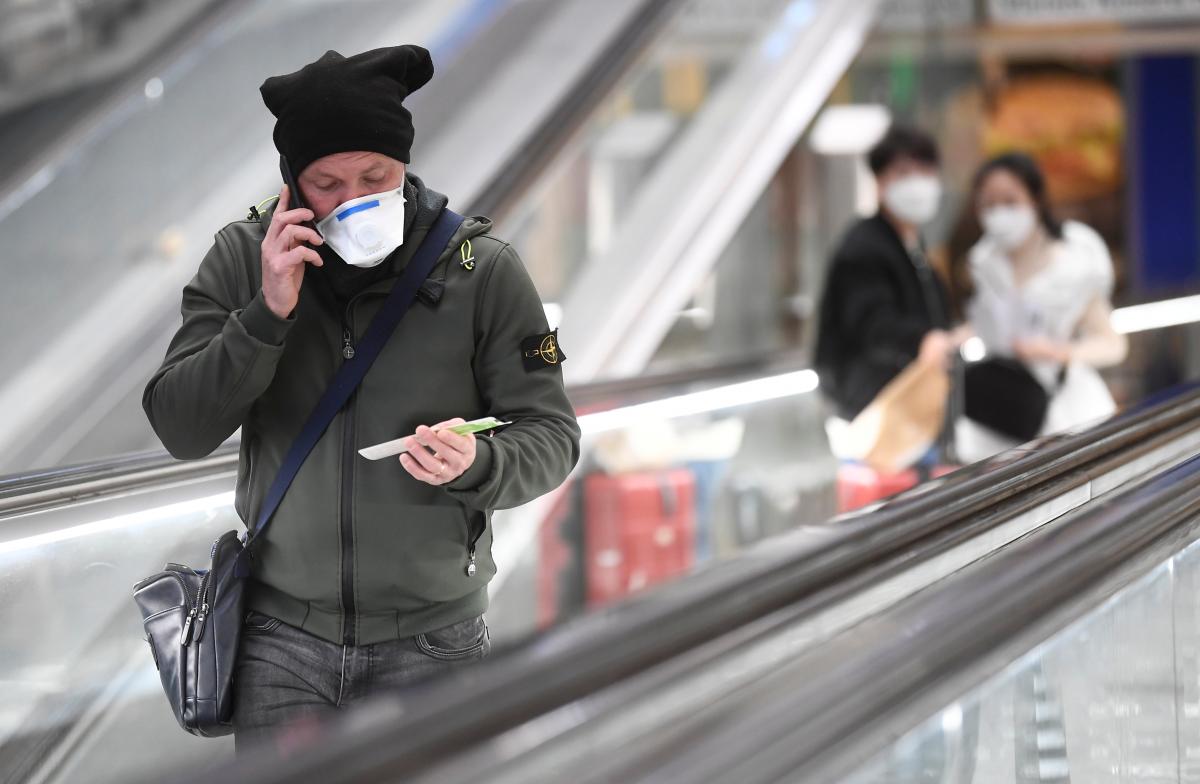 The European Union's economics commissioner said on Monday the bloc was ready to deploy all possible measures to tackle the impact of the coronavirus outbreak on the European economy, as health risks in Europe were raised to high.

"The EU is ready to use all the available policy options if and when needed to safeguard our growth against these downside risks," he said.

At the same briefing, the president of the European Commission, Ursula von der Leyen, said the EU's disease prevention agency had raised its assessment of coronavirus risks in the bloc to high, as the outbreak spread to most EU states.

"The ECDC (European Centre for Disease Prevention and Control) has announced today that the risk level has risen from moderate to high for people in the European Union. In other words, the virus continues to spread," she told reporters.

Health commissioner Stella Kyriakides said 2,100 cases of coronavirus were confirmed in 18 of the 27 EU states, and 38 EU citizens had died because of the disease.

If you see a spelling error on our site, select it and press Ctrl+Enter
Tags:EuropeanUnioncoronavirusCOVID19