He has been elected mayor of the Russian city of Elista. 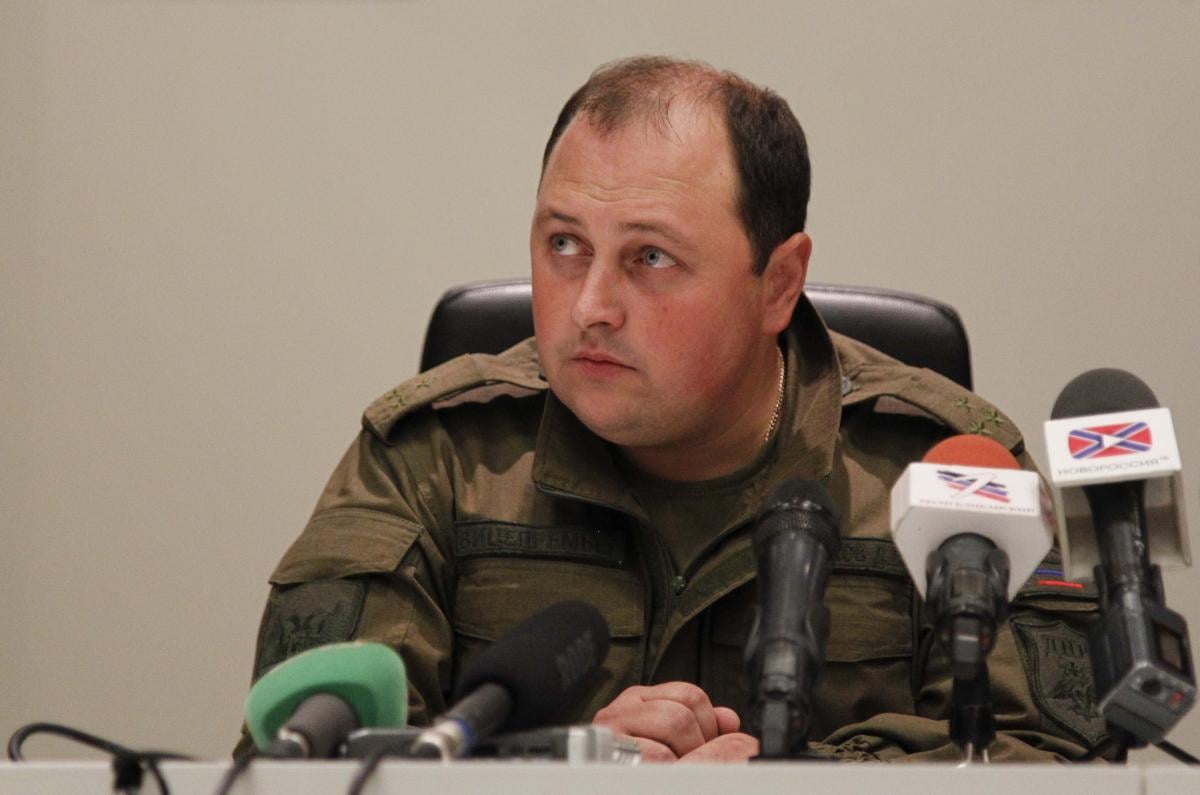 Former leader of the so-called "Donetsk People's Republic" ("DPR") Dmitry Trapeznikov has been elected mayor of the Russian city of Elista, the capital of the Republic of Kalmykia.

The appointment took place at an extraordinary city council meeting on Tuesday, according to Current Time.

"At an extraordinary meeting of the Elista city council meeting, Dmitry Trapeznikov, who had served as the head of the Elista administration from September 26, 2019, was elected as the city manager," chairman of the city meeting Nikolai Orzayev said.

According to him, Trapeznikov's candidacy was backed by 19 deputies out of 23 who took part in an open vote.

As UNIAN reported earlier, on September 26, 2019, Trapeznikov became acting head of the administration of Elista. Residents opposed the appointment and staged protests, even holding a "public prayer" for Trapeznikov's stepdown.

If you see a spelling error on our site, select it and press Ctrl+Enter
Tags:RussiaDonbasElistaTrapeznikov