Five Russian military planes were spotted near the airspace of Latvia on Tuesday, June 16, the National Armed Forces of Latvia reported on Wednesday on Twitter. 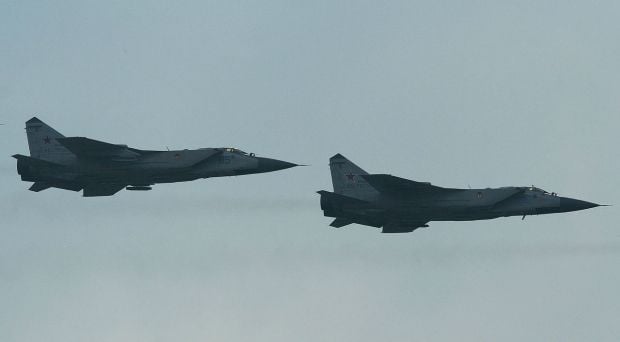 At the same time, the airspace of the Baltic States was not violated, the Latvian military said.

As reported earlier, the activity of Russian military aircraft in the Baltic region has tripled over the last year, with NATO forces intercepting Russian planes more than 150 times.