The targeted websites included those of the president's office and local municipality offices. 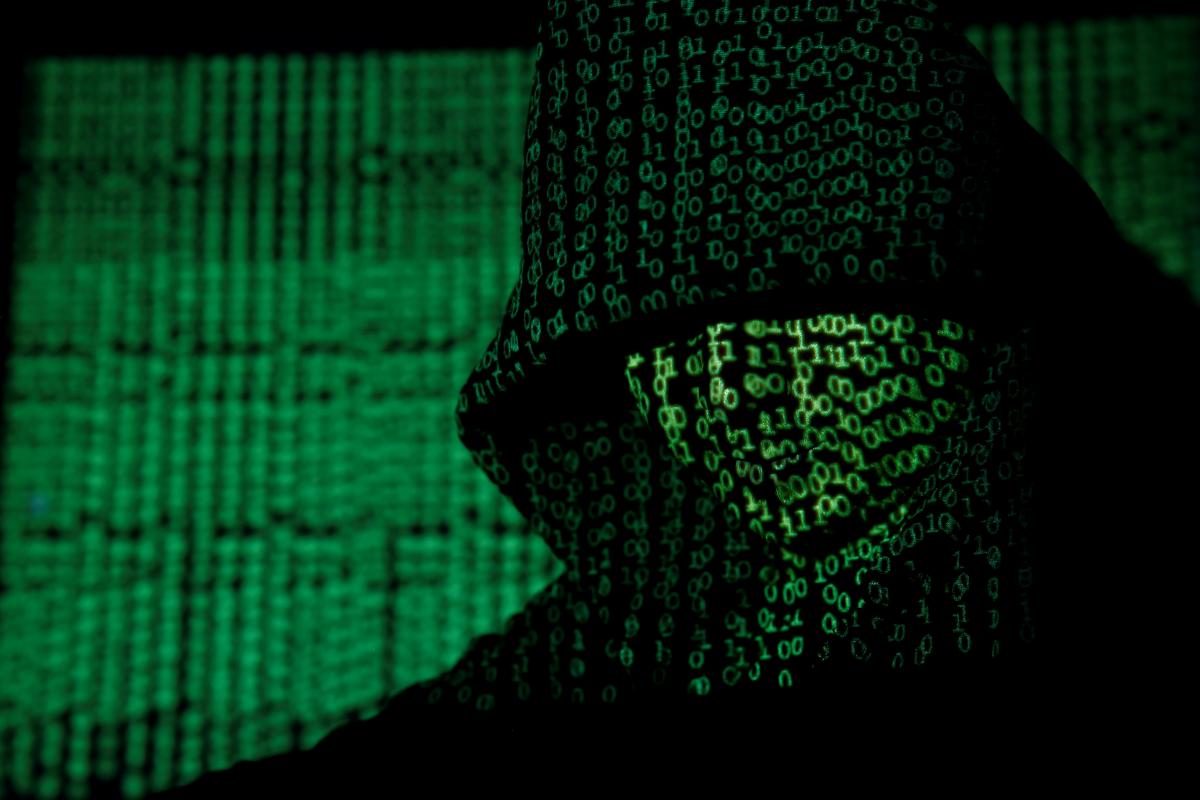 The United States, Britain, and Estonia have accused Russian military intelligence of conducting massive cyberattacks against the Georgian government and media websites in a bid "to sow discord and disrupt the lives of ordinary Georgians."

The three countries told the UN Security Council on March 5 that the cyberattacks "are part of Russia's long-running campaign of hostile and destabilizing activity against Georgia and are part of a wider pattern of malign activity," Radio Free Europe/Radio Liberty (RFE/RL) said.

The remarks came after Georgia's ambassador wrote to the Security Council in February about the large-scale attack in October.

On February 20, the United States and Britain publicly joined Georgia in blaming Russia for the coordinated cyberattack, which took thousands of Georgian websites offline and even disrupted TV broadcasts.

More than 2,000 state, private, and media websites as well as two private television stations – Imedi and Maestro – were knocked out on October 28. The targeted websites included those of the president's office and local municipality offices.

Washington and London said in separate statements at the time that the attacks were carried out by a unit of Russia's GRU military intelligence agency known as Unit 74455 and Sandworm.

Sandworm is known as a single group of hackers within the GRU and security experts have linked it to such cyber-breaches as the theft of 9 gigabytes of e-mails from the French presidential campaign of Emmanuel Macron, a similar campaign against the Democratic National Committee in the United States in 2016, as well as the malware that hit Ukraine's power grid in 2015 and spread globally.

At the UN on March 5, Estonian Ambassador Sven Jurgenson read a statement while standing with British envoy Karen Pierce and acting U.S. Deputy Ambassador Cherith Norman Chalet, saying the attacks demonstrate "a continuing pattern of reckless...cyberoperations against a number of countries" by the GRU.

"These actions clearly contradict Russia's attempts to claim it is a responsible actor in cyberspace," their statement said. "Irresponsibility in cyberspace is detrimental to all of us."

If you see a spelling error on our site, select it and press Ctrl+Enter
Tags:RussiaUSAGeorgiaEstoniaGreatBritaincyberattack