The fate of foreign visitors stuck in red zones in northern Italy was not immediately clear. 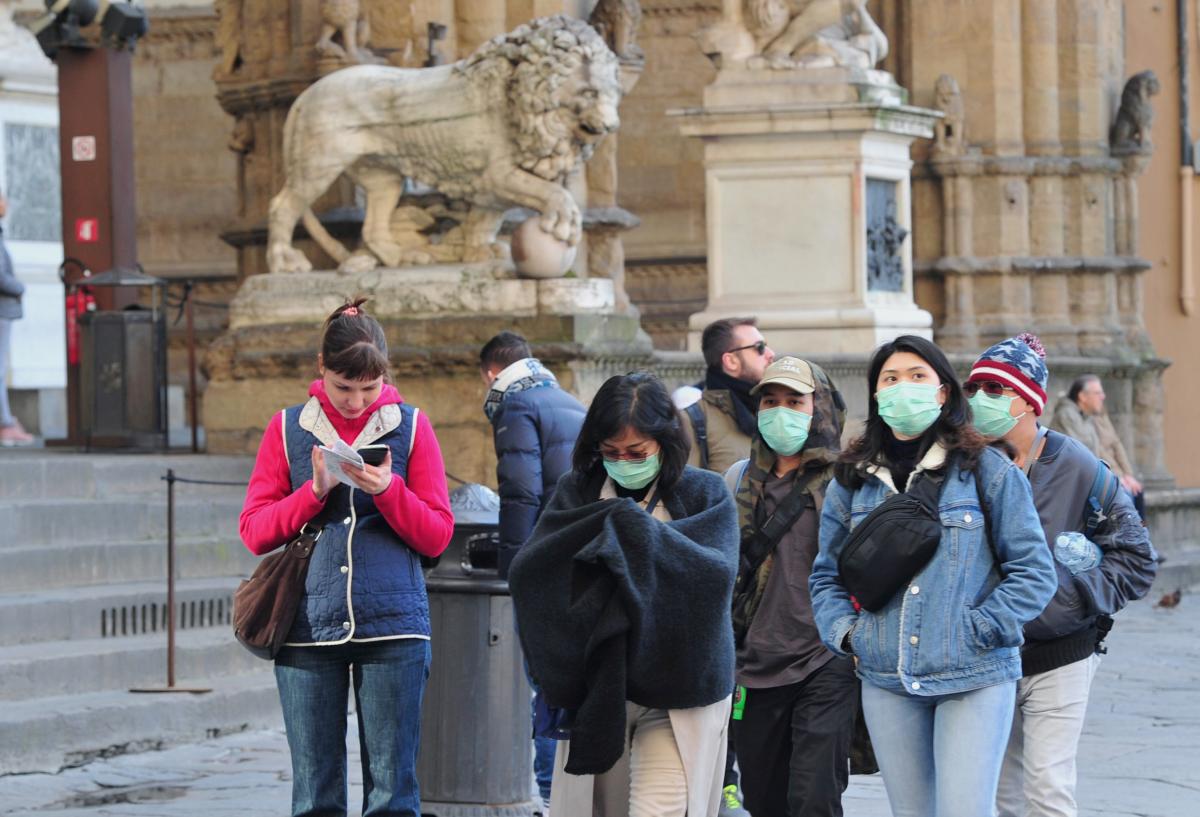 Italy announced a sweeping quarantine early Sunday for its northern regions, igniting travel chaos as it restricted the movements of a quarter of its people in a bid to halt the new coronavirus' relentless march across Europe.

Shortly after midnight, Italian Prime Minister Giuseppe Conte signed a decree affecting 16 million people in the country's prosperous north, including the Lombardy region and at least 14 provinces in neighboring regions. The extraordinary measures will be in place until April 3, ABC News reports.

"For Lombardy and for the other northern provinces that I have listed, there will be a ban for everybody to move in and out of these territories and also within the same territory," Conte said. "Exceptions will be allowed only for proven professional needs, exceptional cases and health issues."

Around the world, other countries have been increasingly imitating China – where the virus first emerged late last year – by imposing travel controls and shutting down public events. China has suffered about three-fourths of the world's 106,000 coronavirus infections and most of its nearly 3,600 deaths.

There was chaos and confusion in the hours before Conte signed the decree, as word leaked to the news media about the planned quarantine.

Italy on Saturday reported its biggest daily increase in coronavirus cases since its outbreak began on February 21. The number of infected people rose 1,247 in the previous 24 hours, taking the total to 5,883. Italy's death toll rose to 233.

Regional politicians were taken aback by the lockdown. Stefano Bonaccini, president of the Emilia Romagna region, said parts of the decree were confusing. The mayor of Asti, in the Piedmont region, posted an irate video on his Facebook page slamming Rome for not keeping regional leaders in the loop.

The fate of foreign visitors stuck in red zones in northern Italy was not immediately clear.

If you see a spelling error on our site, select it and press Ctrl+Enter
Tags:ItalycoronavirusCOVID19quarantine